Suzuki's Best Value pre-owned business opened its first dealership in Delhi in 2017 as a pilot project, while the second outlet has now opened in Bangalore. 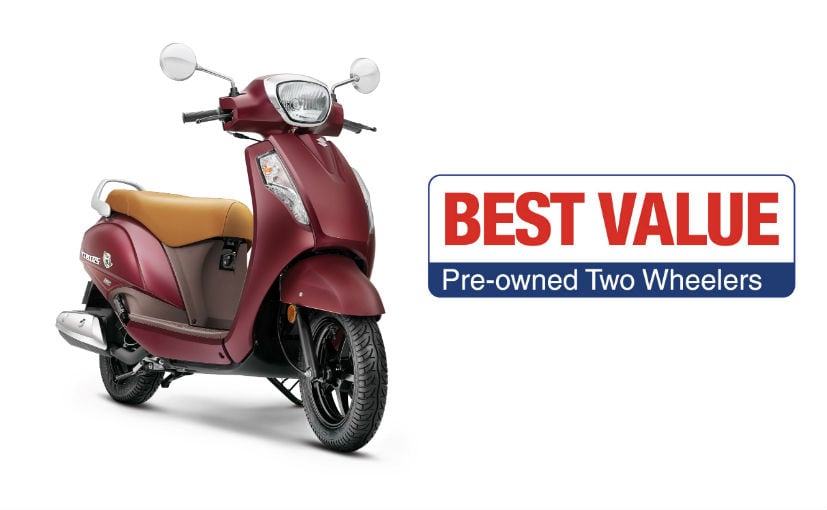 Suzuki Motorcycle India has forayed in the pre-owned two-wheeler business in the country with 'Best Value' and recently inaugurated its second dealership in Bangalore. The company opened its first outlet in Delhi in 2017 for the used two-wheeler business as a pilot program, which retailed certified Suzuki two-wheelers to customers. With the Bangalore outlet, the Japanese manufacturer expands its presence in what is largely an unorganised sector. Suzuki says through Best Value, the company aims to provide a credible platform for buying and selling pre-owned two-wheelers from the manufacturer. Apart from Suzuki, Honda too has presence in the pre-owned business with Best Deal, along with Hero MotoCorp that has Hero Sure, to name a few.

Talking on the expansion of Best Value Network, Devashish Handa, Vice President, Suzuki Motorcycle India, said, "Best Value Network is our attempt to enhance our participation in the entire life cycle of the products we make and thereby enhancing our engagement with our customers. Sustained preference for Suzuki branded two-wheelers over the last few years has also resulted in increased demand for used Suzuki scooters and motorcycles. Through this endeavour, we intend to bring about both ease and confidence in owning a pre-owned Suzuki two-wheeler."

The Suzuki Best Value dealerships offer a host of services to customers. The used vehicles sold under the network go through a 120 point check for certification and are sold with a one-year warranty. There's also four free services, hassle-free documentation and transfer of ownership along with easy finance schemes to buy Suzuki two-wheelers. The company plans to expand the Best Value network across cities in a phased manner with an objective to provide uniform customer experience across the country.