Suzuki Katana 1135R May Be Introduced 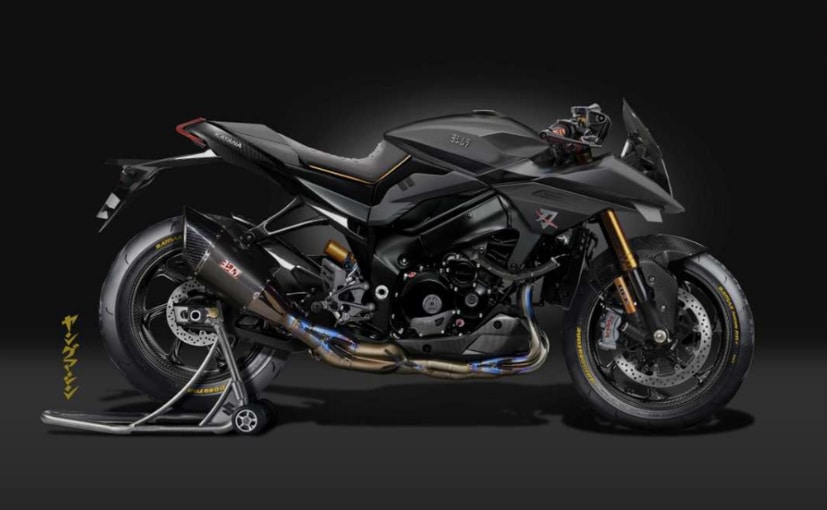 View Photos
A more powerful Suzuki Katana 1135R may be introduced, according to reports

Suzuki may be planning to introduce a higher-spec model of the 2020 Suzuki Katana, called the Suzuki Katana R, with more power and performance. According to reports from Japan, the limited edition model will be a 'R' version of the Suzuki Katana that was first showcased at the EICMA 2018 show in Milan late last year. The new Suzuki Katana 1135R as it is rumoured to be called, is expected to share parts with the current Suzuki GSX-R1000R at the front end as well as electronics. So, expect the same front suspension and high-end brakes, as well as more power. The swingarm will be new as well, and with sportier ergonomics, thanks to the clip-on handlebars, and a lower front fairing.

The 1135R name suggests that the Katana R could also get a displacement bump to make the Super Katana performance-worthy to make it compete with the very best superbikes out there. At this stage though, the image is still an illustration and we have no way of validating if this is what the actual bike will look like, or if it's just a customised Katana than an actual production design. Either ways, it will be interesting to see what Suzuki has in mind for the Katana name which, by the way, has been taken from Suzuki's own history from the 1980s.

The Katana has been a popular model in Suzuki's model line-up and was used for a range of sport touring motorcycles from 1981 till 2006. Suzuki produced 550 cc, 650 cc, 750 cc and 1100 cc models of the Katana during the model's production run. For India, it still remains to be seen when Suzuki Motorcycle India Private Limited will introduce the new Suzuki Katana.