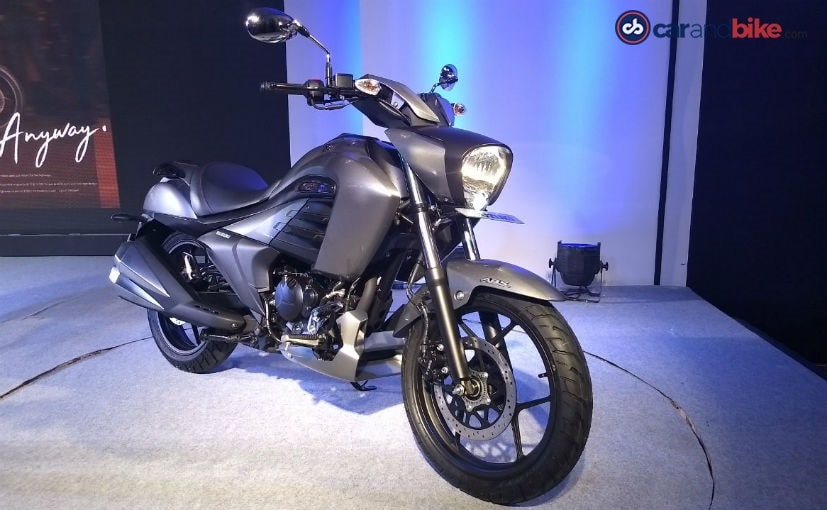 Suzuki Motorcycle India Private Limited has launched a brand new cruiser motorcycle - the new Suzuki Intruder. Priced at ₹ 98,000 (ex-showroom Delhi), it's affordable, but designed more as an urban cruiser, to extend Suzuki's commuter motorcycle portfolio, rather than being a pure highway machine. Clearly, the new Intruder is targeted at a market segment where there's a demand for a motorcycle with big bike looks, but is affordable and fuel efficient at the same time. Here's a detailed look at what the new Suzuki Intruder is all about. 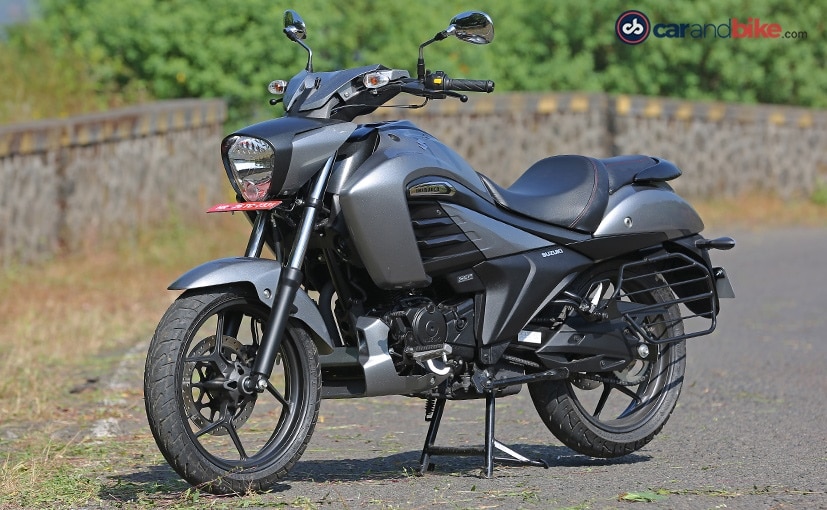 (The Suzuki Intruder has enough ground clearance with 170 mm)