Suzuki GSX-R300 Patents Leaked; Could Be Revealed This Year

The new Suzuki GSX-R300 could be revealed this year at the EICMA Show. It will be the first performance 300 cc sportbike from Suzuki. 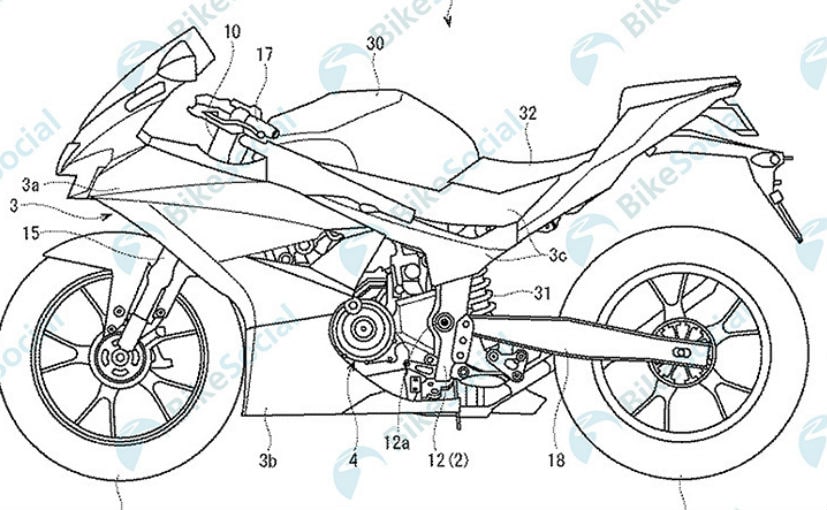 The patents for Suzuki's latest 300 cc sportbike have been revealed. Suzuki believes that middleweight sportbikes are not in flavour anymore and sub 500 cc sportbikes are fast gaining popularity. Although the company has a GSX250R, other manufacturers have much more lethal and focussed sportbikes in that segment for example, the Yamaha YZF R3, Honda CBR250RR, KTM RC390 and so on. Therefore, Suzuki would like to turn things around. The Japanese company has filed a patent application for a brand new 300 cc sportbike with a parallel-twin engine.

The GSX-250R uses an old 248 cc which makes around 24.7 bhp and 23 Nm. Suzuki is keen on upping the power and torque game with a brand new 300 cc parallel-twin. The patent diagram reveals that the engine will be mounted on a tubular frame, similar to a trellis frame. Suzuki could also offer upside down forks up front and a monoshock at the rear. There will be a single disc up front as suggested by the diagram showing the mounting brackets. At the rear, there will be a regular swingarm, possibly Aluminium. 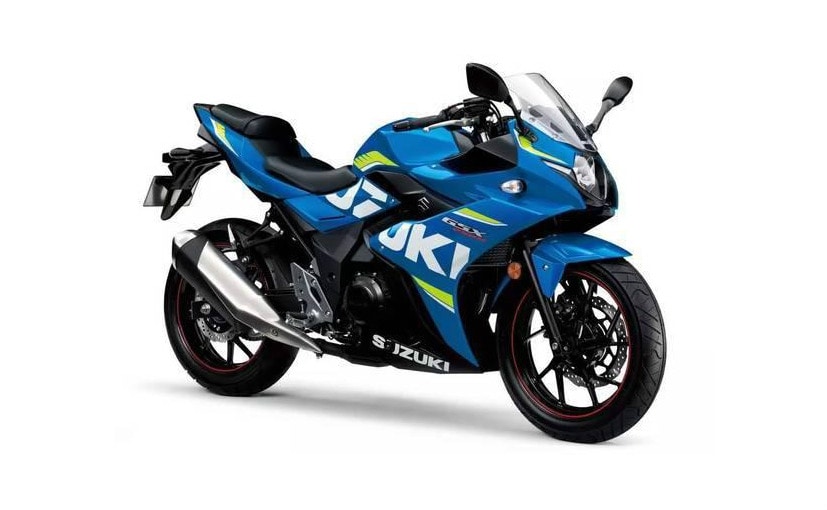 The parallel-twin engine itself could be a mashup of Suzuki's GSX-R150's single, which has a bore and stroke of 62 mm and 48.1 mm, making it perfect for churning out close to 40 bhp or so and taking the bike in the league of the likes of the R3, RC 390 and Honda CBR250RR.

Suzuki could reveal the GSX-R300 at this year's EICMA Motorcycle Show and launched sometime early next year. Also, this could result in a 300 cc naked as well, the Suzuki GSX-S300 possibly. Although it is just a rumour at this point in time! The new 300 cc parallel-twin will not be coming to India anytime soon after its global debut.

Suzuki GSX S1000
₹ 12.98 Lakh *
View More
Subscribe to Our Newsletter
Over 1.5+ Lakhs subscribers
Thank you for Subscribing to Us