Suzuki Burgman Street 125: Things You Need To Know About The New Scooter

Suzuki Burgman Street 125 Scooter is the first maxi-scooter to be launched by the company in India. It will share its powertrain with the Access 125 in India. 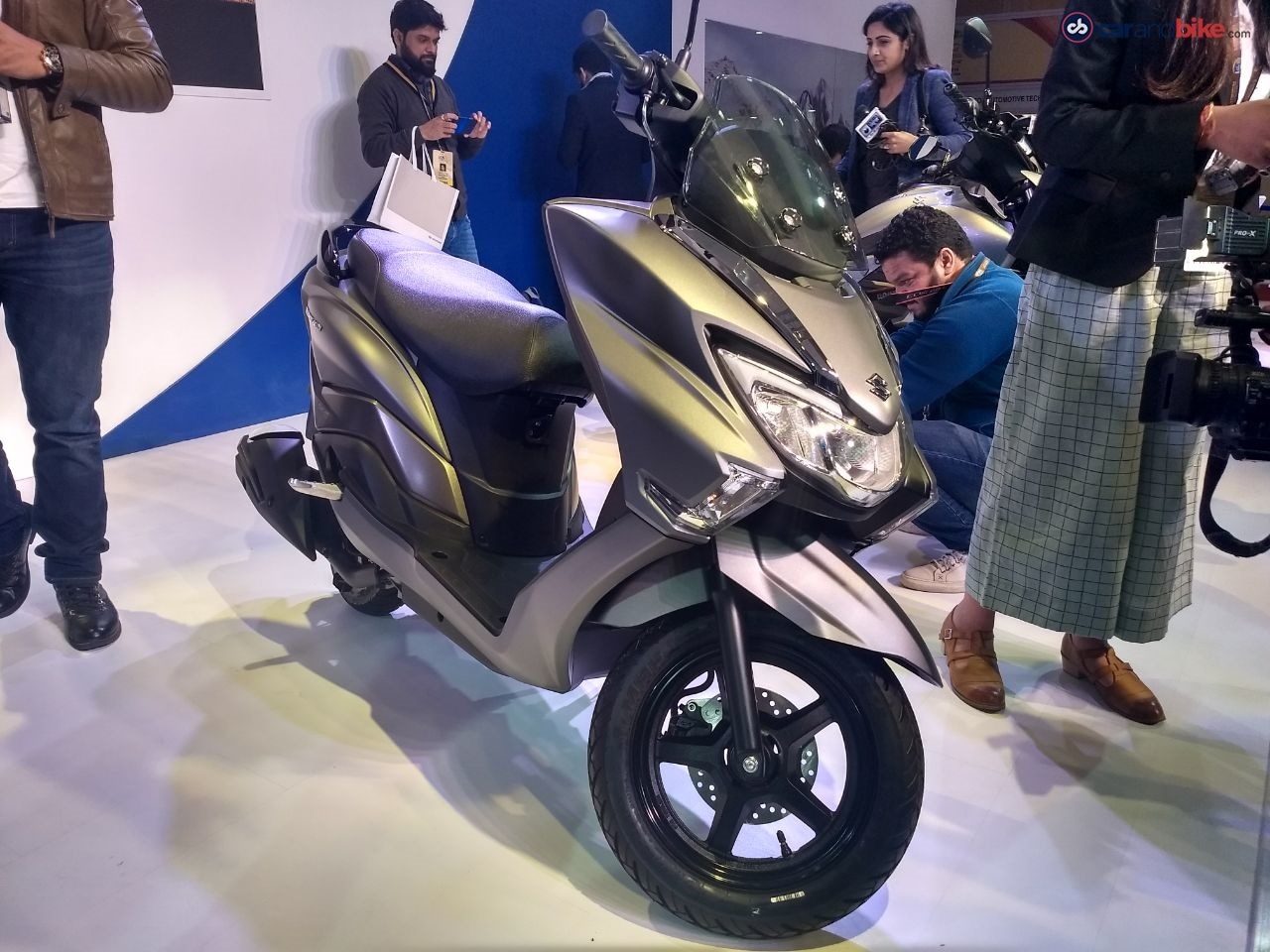 The Suzuki Burgman Street 125 scooter is all set to go on sale in India today. While globally, the Burgman Street range of displacement options, right from 125 cc to 600 cc, for now India will only get the smallest offering in the line-up. Unlike its rivals like the Honda Grazia, TVS NTorq and the Aprilia SR 125, the Burgman Street is the first ever maxi-scooter to be launched in India, after the iconic Kinetic Blaze. The Burgman Street's price is still unknown, here's everything else you need to know about the new 125 cc scooter from Suzuki Motorcycle India.

Here's Everything You Need To Know About The Suzuki Burgman Street 125:

The Suzuki Burgman range of scooters is the company's flagship scooter series and when the Burgman Street 125 is launched in India, it will be the company's flagship scooter as well. The 125 cc scooter segment in India is suddenly seeing increased activity in the form of multiple launches such as the Honda Grazia, TVS NTorq and the Aprilia SR 125 in the last one year. While the Access 125 could not catch on, Suzuki expects that the Burgman Street 125 could sell in higher numbers. 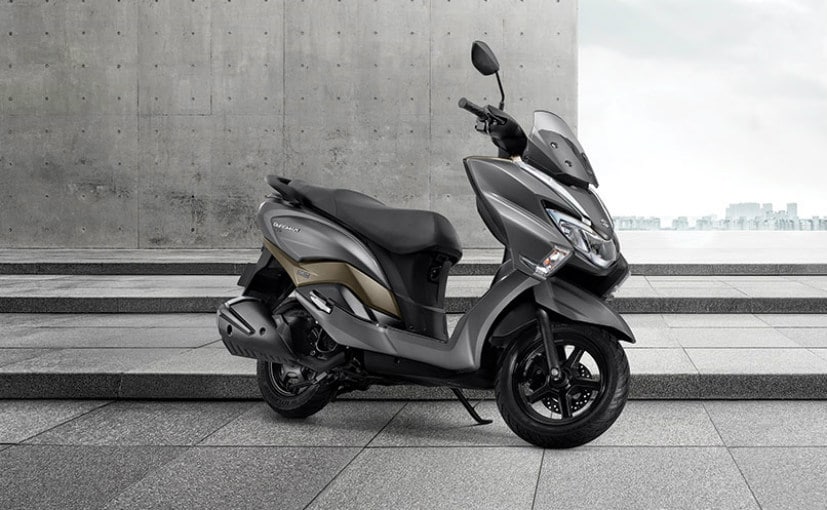 The Suzuki Burgman Street 125 uses the same engine as the one on the Access 125. It is a 124 cc single-cylinder engine which makes 8.7 bhp at 6,500 rpm and 10.2 Nm of peak torque at 5,000 rpm. The scooter will of course have a continuous variable transmission unit. Expect the scooter to have a fuel efficiency of around 38-40 kmpl. 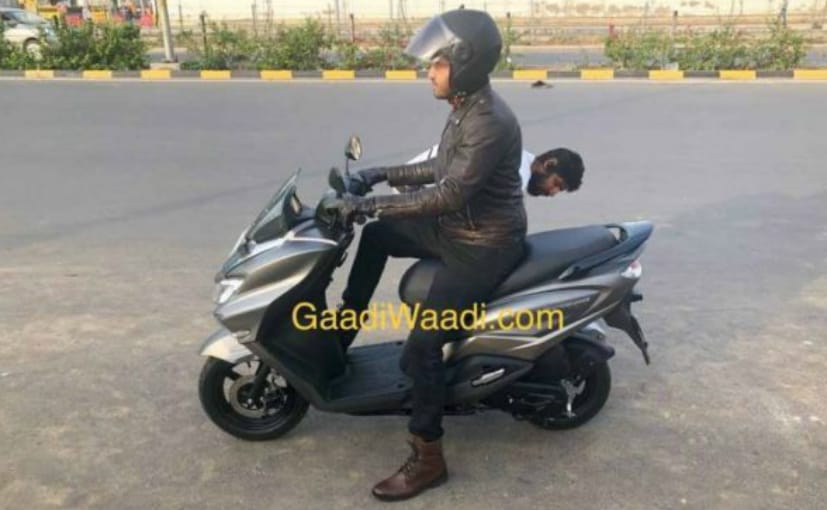 Suzuki should be launching the Burgman 125 in the next couple of months in India. The scooter has already been caught testing during a TVC shoot in the NCR which means that the launch is just around the corner. Stay tuned to our website as we bring you all the updates regarding the launch of the Suzuki Burgman 125.