The Suzuki Access 125 gets a new special edition model with cosmetic upgrades, while the Combined Braking System (CBS) safety feature has been added to the line-up. 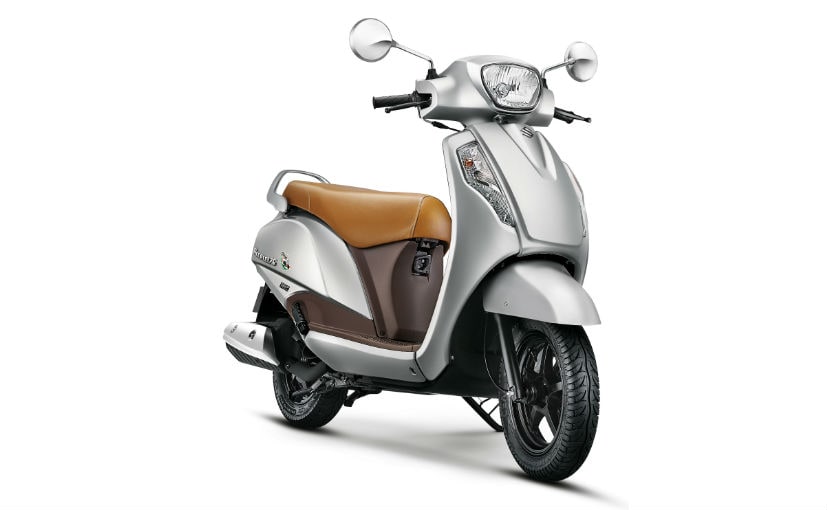 Suzuki Motorcycle India has introduced the Access 125 Special Edition in the country with the Combined Braking System (CBS). The Suzuki Access 125 CBS is priced at ₹ 58,980, while the Access Special Edition has been priced at a slight premium of ₹ 60,580 (all prices, ex-showroom Delhi). The Access 125 Special Edition gets a new colour option - Metallic Sonic Silver, which is complemented with the beige coloured leatherette seat. Suzuki says the new special edition reflects the premium appeal of its scooter, while the CBS safety feature brings the scooter in-line with the goodies that the competition has to offer including the Honda Activa 125, TVS NTorq and the likes that already get CBS units.

Speaking about the new Suzuki Access 125 Special Edition, Suzuki - EVP, Sales and Marketing, Sajeev Rajasekharan said, "The Access 125 has been one of the best-performing scooters not only in its segment, but is also a pioneer in the industry. It offers a blend of power, economy and premium appeal. The new CBS update on the Access 125 further improves the value proposition. Suzuki is committed to improving and innovating its products to offer best quality products to our customers. We are confident that with the new enhancements, we will be able to add many more customers to the Suzuki family." 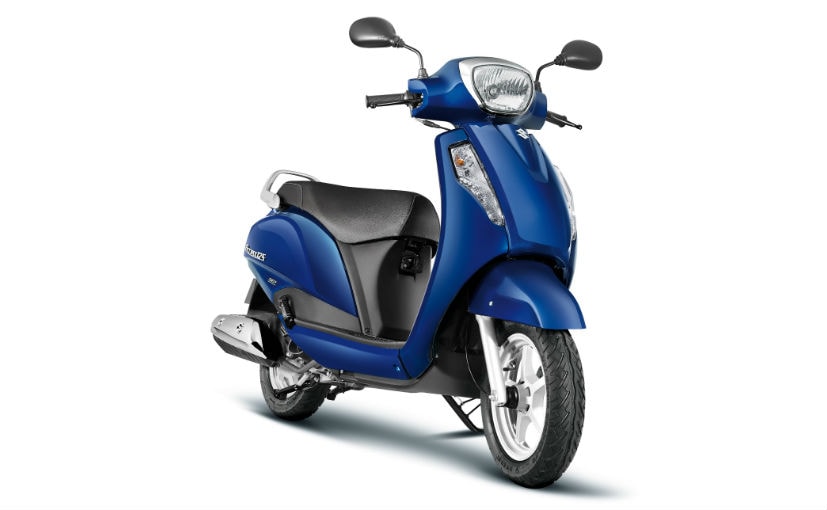 The Suzuki Access 125 Special Edition also comes with black-coloured alloy wheels and grab rail, which lend a sporty look to the scooter, while the model gets round shaped chrome mirrors, keeping up with the overall retro style. The special edition also gets a logo emblem to distinguish it from the standard version. The Access 125 will also be available in two other shades - Metallic Matte Black andPearl Mirage White.

The CBS unit on the Suzuki Access 125 is similar to that found on a host of other rival scooters in this space. The CBS unit enables operation of both brakes from the front the left brake lever, which ensures a more controlled stopping power on the scooter. Combined Braking System helps reduce braking distance faster without losing control. Although not as effective as Anti-Lock Brakes (ABS), the system works well with scooters while also being cost-efficient.

Apart from CBS and the new colour, the Suzuki Access 125 remains the same in terms of mechanicals. The scooter has been a best-seller in the 125 cc segment for the longest time now. With its peppy motor, frugal nature, competitive pricing, the Access has managed to have an edge over the competition.

Power on the Suzuki Access 125 comes from the 124 cc single-cylinder engine tuned for 8.5 bhp and 10.2 Nm of peak torque. The scooter uses telescopic forks up front and a single-shock unit at the rear, while braking performance comes from a front disc brake and a drum unit at the rear. Some of the salient features on the Access include utility hooks, front pocket for storage, one push central lock system, semi-digital console, alloy wheels and an optional DC socket. The scooter's light kerb weight of 102 kg makes it quite fun on the move.

The Suzuki Access 125 CBS will be available in all existing six colours - Pearl Suzuki Deep Blue, Candy Sonoma Red, Glass Sparkle Black, Metallic Fibroin Gray, Metallic Sonic Silver and Pearl Mirage White. The 125 cc segment is really shaping up to be a hot one with several new launches this year. Suzuki too will be introducing the Burgman Street 125 cc scooter later this year, which will compete in the premium end of the segment.

Aprilia SR 125
₹ 69,759 *
View More
Subscribe to Our Newsletter
Over 1.5+ Lakhs subscribers
Thank you for Subscribing to Us