Subaru said that by 2030 at least 40% of its cars sold worldwide will comprise battery electric vehicles or hybrids. 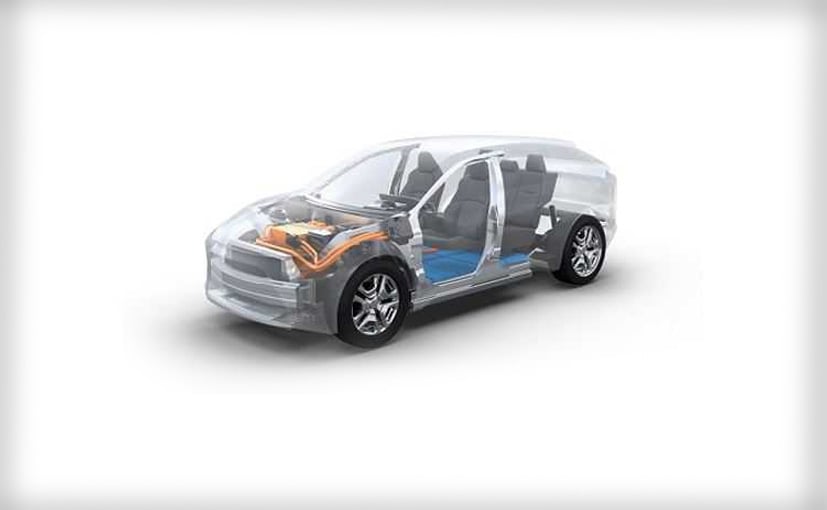 Japan's Subaru Corp set a target on Monday to sell only electric vehicles worldwide by the first half of the 2030s, in a move towards its long-term goal of a carbon-free society. The news comes as Subaru has strengthened capital ties with Toyota Motor Corp, in a trend of global automakers joining forces to slash development and manufacturing costs of new technology.

To supplement the mild hybrid and plug-in hybrid cars already in its lineup, Subaru plans to develop a so-called "strong hybrid" vehicle using Toyota technology and intended to debut later in the decade. It is also developing an all-battery electric car with Toyota for release around the same time. "Although we're using Toyota technology, we want to make hybrids that are distinctly Subaru," Chief Technology Officer Tetsuo Onuki told a briefing.

"It's not only about reducing CO2 emissions. We need to further improve vehicle safety and the performance of our all-wheel drive." Subaru said that by 2030 at least 40% of its cars sold worldwide will comprise battery electric vehicles or hybrids.

The Japanese automaker, which produces the Outback and Forester SUVs, is known for its horizontally placed boxer engines, along with its EyeSight autonomous driver assist and all-wheel-drive technologies.

Car manufacturers worldwide are scrambling to chase scale, manage costs and boost development of the self-driving cars, electric vehicles and new mobility services that are upending the industry.

"Subaru's strong commitment and dedication towards car-manufacturing that we have cultivated throughout our history remain unchanged," President Tomomi Nakamura added.

Toyota Vellfire To Be Launched In February, Details Out

Honda Forza 300 Maxi Scooter: All You Need To Know