The XE echoes the design language seen in the Jaguar family, including the very flamboyant F-TYPE. It was because of this design, that the XE found itself becoming one of the top three finalists in the World Car Design of the Year category in 2016. 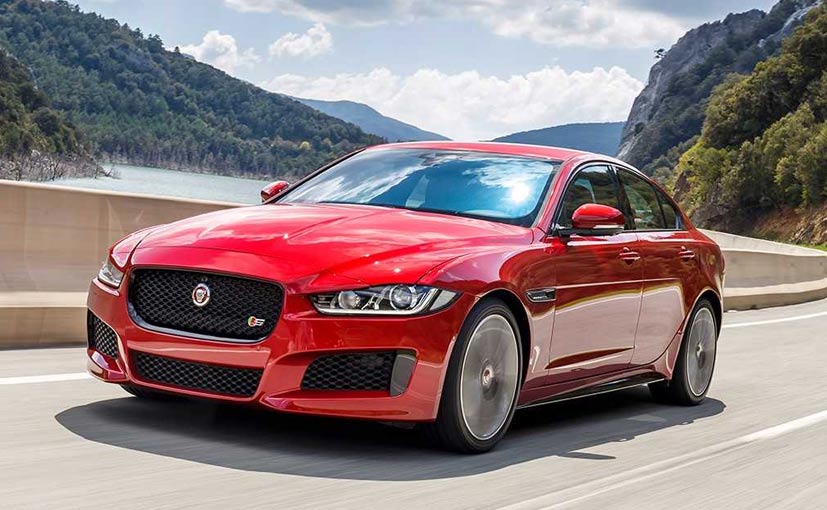 The Jaguar XE first arrived in India in February 2016 to a segment long dominated by the German trinity - BMW, Mercedes-Benz and Audi. The baby Jag is the British brand's entry level sedan. Its elegant lines and premium looks are enhanced by the excellent driving dynamics hat it has to offer. Jaguar had already launched the XE with a petrol engine earlier with a price tag of ₹ 39.45 lakh (ex-showroom Delhi), it recently launched a diesel variant as well which starts from ₹ 38.25 lakh (ex-showroom, Delhi). 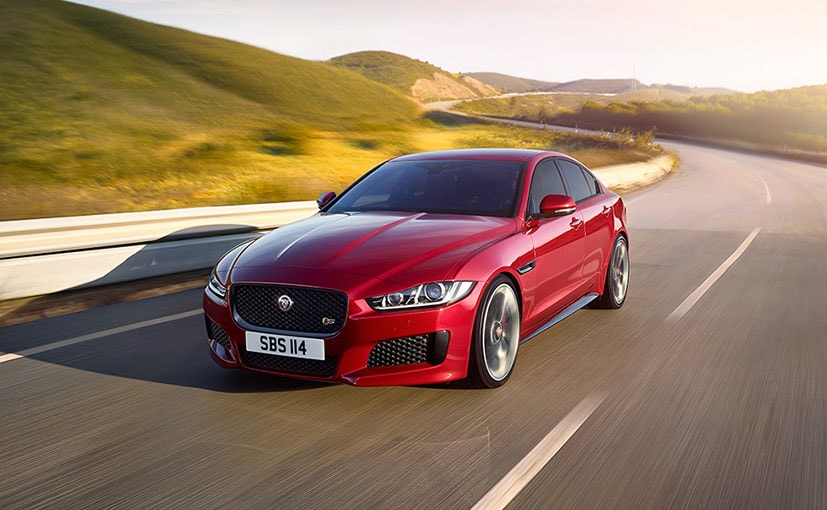 The XE echoes the design language seen in the Jaguar family, including the very flamboyant F-TYPE. It was because of this design, that the XE found itself becoming one of the top three finalists in the World Car Design of the Year category in 2016. The front sports a sharp and sleek styling that is recognisably Jaguar and has a few influences from the bigger XF and XJ saloons. The sharpness in design continues at the rear too and the XE carries the strikingly similar LED graphic, to that of the F-TYPE. Absolutely stunning to look at, especially at night! The F-TYPE is further inspiration for the way the XE drives. The XE features an 'integral link' rear suspension which allows the XE to realise a perfect combination of a refined, luxurious ride and sharp, responsive handling. 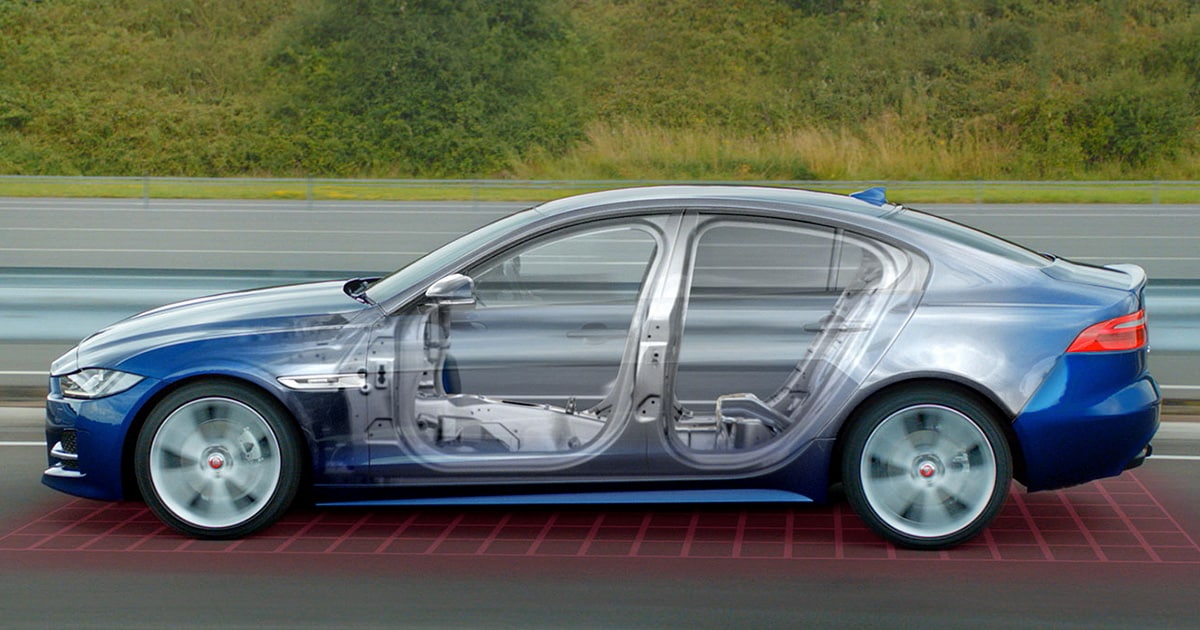 The XE is based on the lightweight Aluminium Architecture which helps it shed weight. In fact the use of aluminum makes the XE sedan lighter than its rivals, offering better control and handling prowess. Its overall looks, dynamics and learnings from its development are what helped give shape to the immensely successful F-Pace. 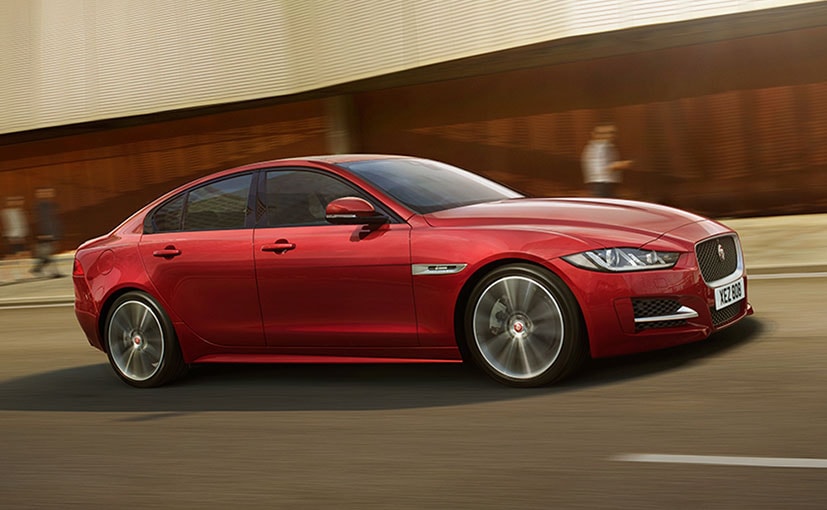 The XE is also one of the most aerodynamic vehicles that have ever been built by Jaguar. With a drag coefficient of just 0.26, buyers can make the most of the turbocharged diesel engine under the hood. The motor produces 132 kW (177bhp) of power and 430 Nm of peak torque, while paired to an 8-speed automatic transmission. Like the petrol, the XE diesel also gets JaguarDriveControl with three modes - Normal, Eco and Dynamic, each subtly changing the steering and throttle mapping. It offers even quicker shifts and a sportier kick-down in Dynamic Mode, and earlier up-shifts in Eco Mode. Needless to say, you should opt for the Dynamic mode to experience the performance capabilities of this Jag. You also get the All Surface Progress Control that helps maintain optimum handling in low traction situations. 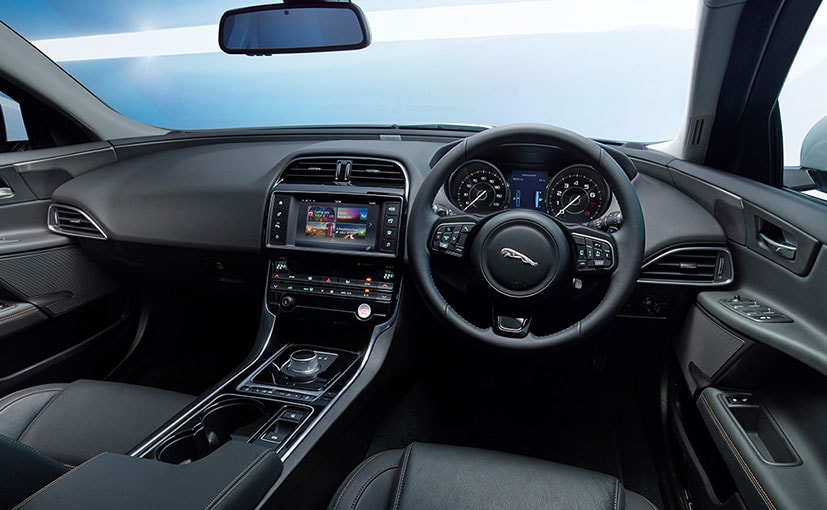 While it may be the smallest Jaguar, the XE diesel does not skip out on creature comforts and packs in some impressive goodies. The first thing you notice is the swanky cabin, with its sliding panoramic sunroof. Then there's the signature twist and rise automatic gear selector which sets the tone, while the Meridian sound system is just sublime. The infotainment and connectivity options are controlled using the 8-inch touchscreen display that provides access to the InControl apps. 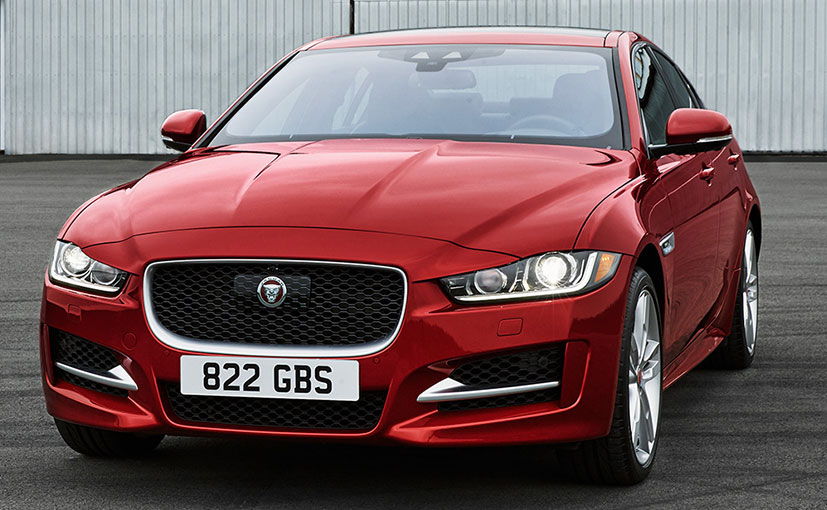 The XE is a capable sedan and its driving exhilaration and sexy looks helped it to beat its rivals and win the NDTV Premium Compact Sedan of the Year title in 2017.