The Skoda Kodiaq Scout is the off-road focussed variant of the SUV and comes with additional cladding, larger wheels, an all-black cabin and even a dedicated 'Off-Road' for those venturing into the wild. 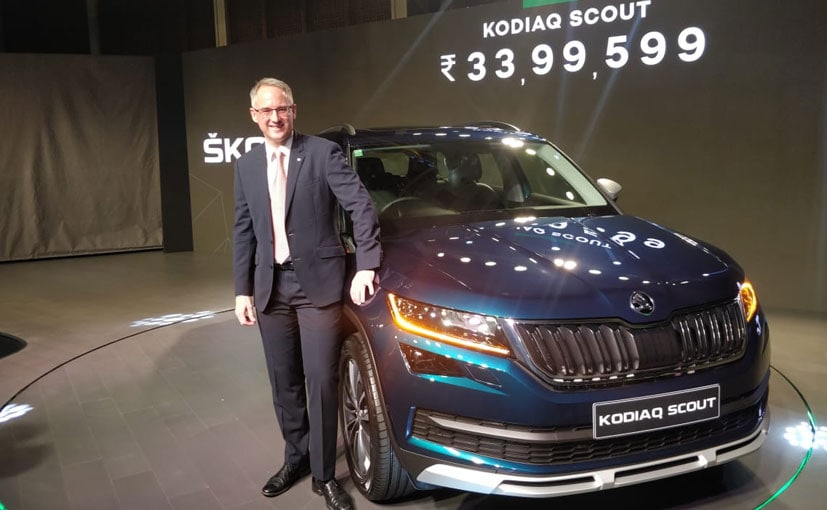 View Photos
The Skoda Kodiaq Scout is an off-road focused variant in the Kodiaq range.

Adding a touch of ruggedness to its capable SUV package, Skoda Auto India has introduced the new Kodiaq Scout SUV in the country. The new Skoda Kodiaq Scout is priced at ₹ 34 lakh (ex-showroom, pan India), and is the more off-road focussed variant that comes with a number of upgrades, both to the exterior and interior. The new variant is intended for those customers that like to take their SUVs off the tarmac for some action in mud and sludge, and takes on a number of full-sized SUVs including the Ford Endeavour, Toyota Fortuner, Isuzu MU-X, Mahindra Alturas G4 and the likes. 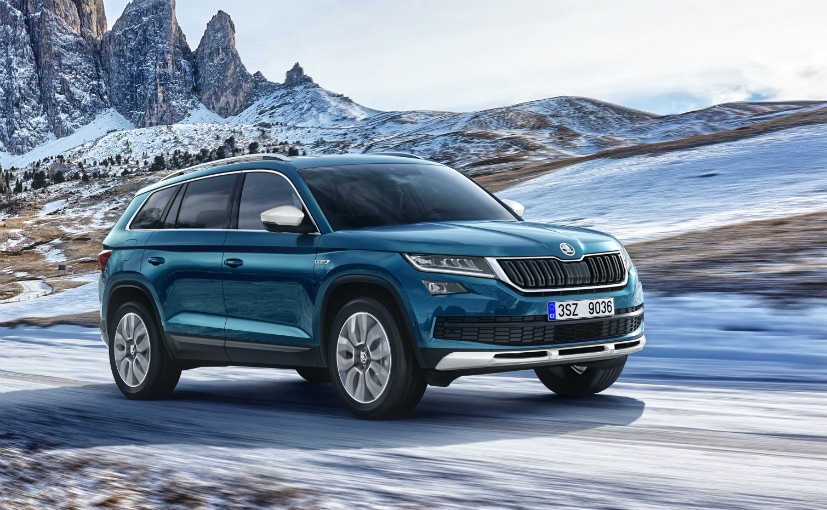 With respect to exterior upgrades, the Skoda Kodiaq Scout comes with new skid plates at the front and rear, new 18-inch alloy wheels that sport a new design, silver finished ORVMs, roof rails and a grille surround. Inside, the Kodiaq Scout's cabin comes with an all-black cabin, replacing the beige dashboard while the seats are now wrapped in black leather upholstery. 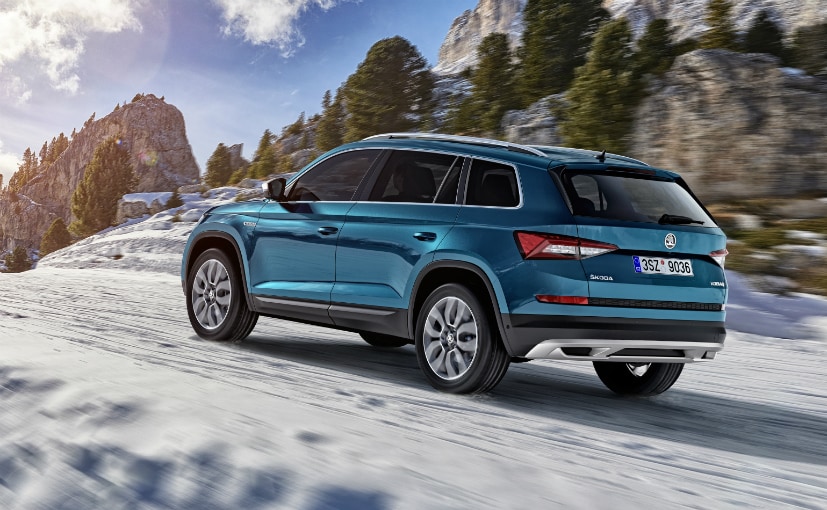 The Skoda Kodiaq gets all-wheel drive as standard.

The Skoda Kodiaq Scout also gets improved approach and departure angles at 22-degrees and 23.1-degrees respectively. All-Wheel Drive is offered as standard on the Kodiaq and the Scout version brings an additional 'Off-Road' mode as well on the SUV. Slotting into the off-road further adjusts the throttle response and damper settings depending on the terrain you are driving. There's complete underbody protection as well. Power comes from the same 2.0-litre TDI diesel engine that develops 147 bhp and 340 Nm of peak torque. The motor is paired with a 7-speed DSG automatic transmission. There are a number of active and passive safety features as well including nine airbags, 360-degree cameras, fatigue alert and more.