China gets a sportier derivative with the Skoda Kamiq GT that gets cosmetic changes including a sloping roofline and will be exclusively sold in the People's Republic. 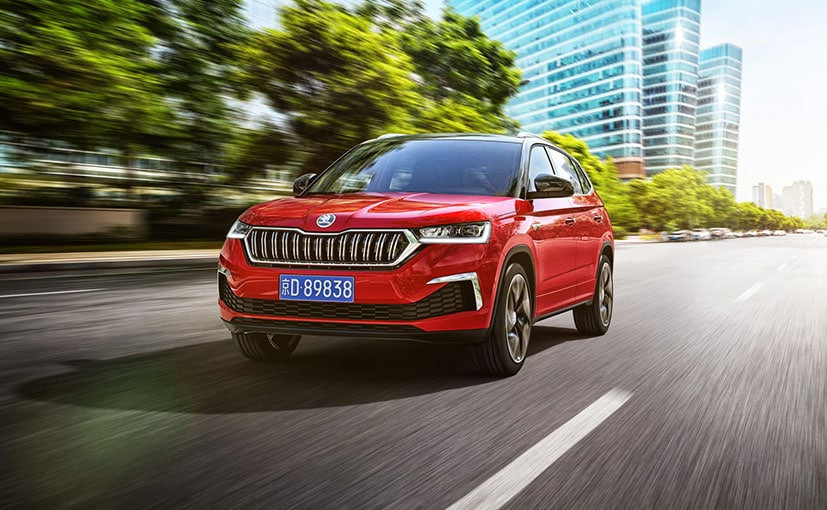 The Skoda Kamiq was revealed earlier this year for the European market and the compact SUV has now got a Chinese cousin with the Kamiq GT that will hit the People's Republic of China soon. The new Skoda Kamiq GT has been officially revealed as a China-only model and joins the Kodiaq GT that is also specific to the country. Given that China is Skoda's largest market globally, it does get the extra treatment with region specific models. The Kamiq GT is based on standard Kamiq for China, while receiving cosmetic upgrades including that coupe roofline. 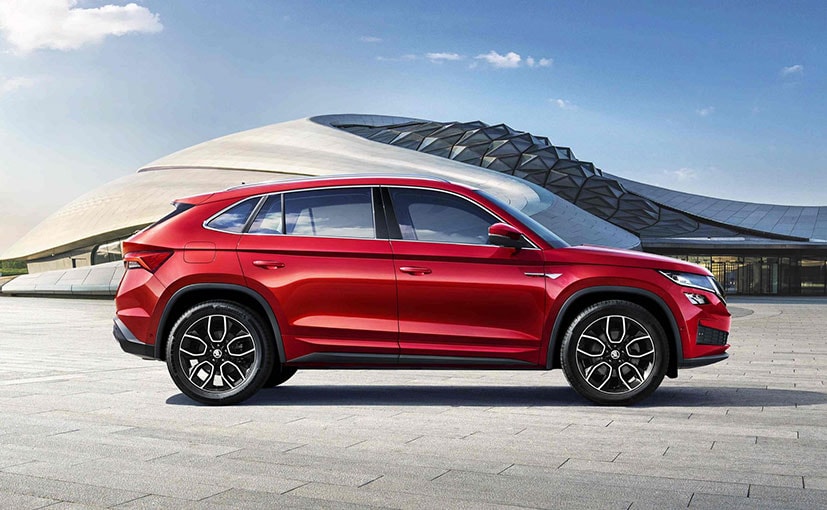 In fact, the Skoda Kamiq GT's design has been developed by the design teams at the headquarters and SAIC Skoda. The front gets a sportier look over the standard model with subtle changes to the front and rear, and includes a sharper headlamp cluster revised bumpers, additional chrome treatment to the exterior and new 17-inch alloy wheels. The car gets a coupe roofline without making it too obvious. Instead, it is slightly receding look merging into the rear which adds a sportier touch to the SUV. Compared to the standard model, the Kamiq GT is about 19 mm longer than the standard version at 4409 mm, while the width and wheelbase remain the same. At the rear, the LED taillights are wider than the standard Kamiq for China and gets new graphics. SAIC Skoda is also offering the dual-tone treatment to the car as an optional feature. 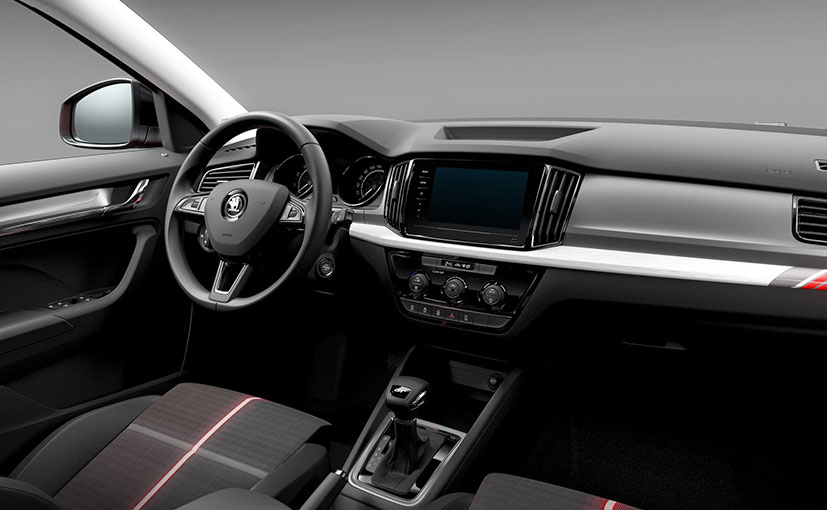 Inside, the Skoda Kamiq GT carries over the interior from the standard model but gets spruced up with GR emblems on the dashboard and headrests, horizontal stripes for the seats and new stitching. The five-seater also comes loaded on the feature front including the virtual instrument console, climate control, multi-function steering wheel, 8-inch infotainment system with Apple CarPlay, MirrorLink, Baidu CarLife and more. The car also gets a panoramic glass roof and new metallic paint finish called Modern Gold.

Powertrain options haven't been announced yet but the Skoda Kamiq GT is likely to get the 1.5-litre MPI engine for China with 109 bhp, along with 1.2-litre turbocharged petrol that develops 114 bhp. Transmission options will include a 6-speed manual and a 7-speed DSG. 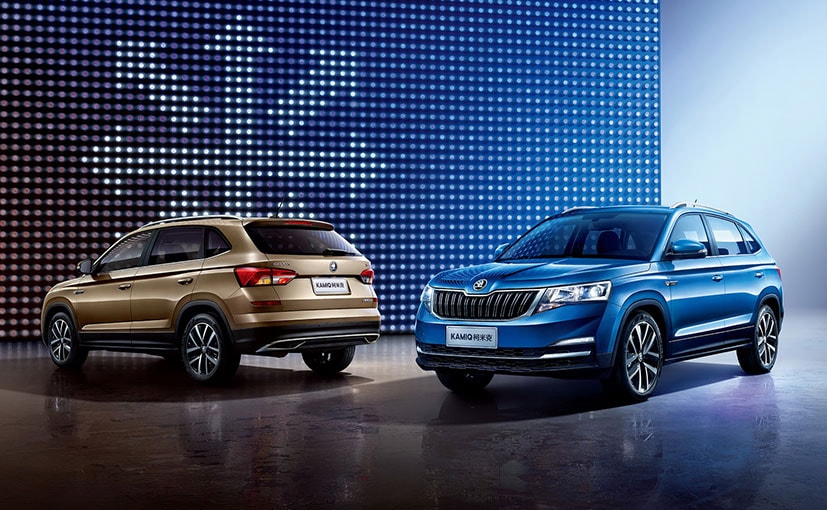 The Skoda Kamiq GT is specific to our neighbouring country and there aren't plans to introduce the model in other markets including India. Instead, we will get the Kamiq specifically developed for India. The Skoda compact SUV is one of the major new products planned for India and will be developed on the MQB-IN platform that will be specific to the market here.

Skoda Octavia
₹ 18.52 - 30.92 Lakh *
Subscribe to Our Newsletter
Over 1.5+ Lakhs subscribers
Thank you for Subscribing to Us