Shelby Super Snake Could Be Shelby's First Offering In India

The Mustang-based Shelby Super Snake will be brought in the country by Pune-based AJ Performance, and will over about 700 bhp of power from its 5.0-litre supercharged V8 motor. 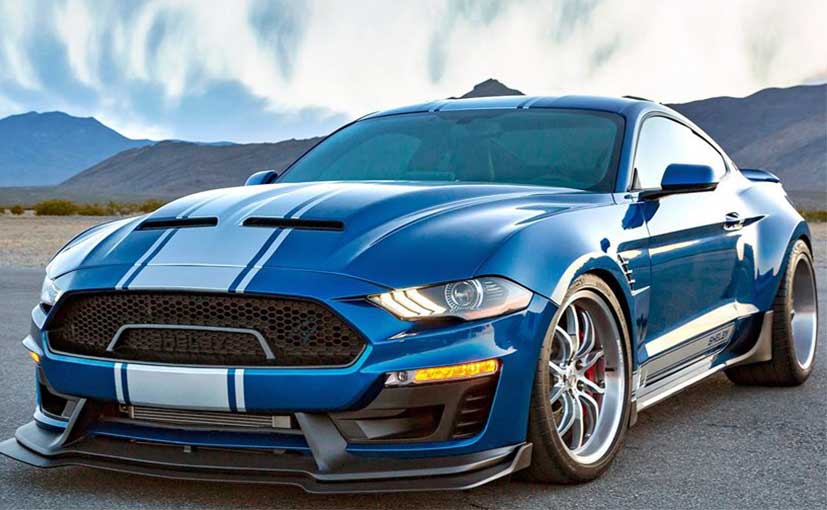 View Photos
Shelby has partnered with the Pune based AJ Performance to launch the Super Snake.

Iconic tuner and custom performance cars maker Shelby will be coming to India soon and the brand is all set to bring some high-performance offerings as it makes its way in the country with the Pune-based AJ Performance. The latter will be the brand's technical partner in India and will cater to the domestic sales, service and more for the American company. While the company's first offering in India is yet to be revealed, carandbike understands that the Shelby could commence operations in India with the Super Snake performance car. It needs to be noted that Shelby operates independent of Ford Motor Company, and that will remain the same in India too.

Also Read: Ford Mustang Shelby GT500 Could Be Launched In India This Year

The newest iteration of the Shelby Super Snake is based on the 2018 Mustang facelift and draws power to from Ford's 5.0-litre V8 engine. Shelby has added its own touch to the motor that now belts out 700 bhp thanks to a massive supercharger. In addition, the souped up version gets a Shelby extreme cooling upgrade including a radiator, aluminium tank, and heat exchanger. The car also comes with a short throw shifter for the manual version, and also gets a Ford Performance Exhaust and one-piexe drive shaft. The automatic version gets a separate cooling system too. It's unclear as to which version will come to India. We do hope both the manual and automatic transmissions are on offer. 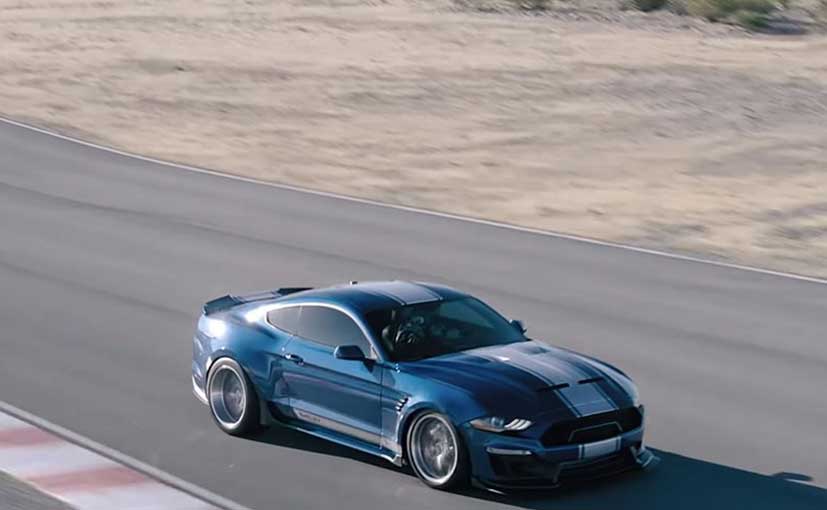 Thanks to the plethora of upgrades, the Shelby Super Snake is capable of going from 0-100 kmph in just 3.5 seconds. In the US, the Super Snake can be had with an additional performance package that further hikes the power output to nearly 800 bhp. To keep with the additional force, the Super Snake also gets several reinforcements including a new suspension and Brembo brakes with six-piston calipers at the front and four-piston units at the rear.

Visually, the Shelby Super Snake has transformed into a meaner, grittier version of the Mustang with upgrades including a custom grille, new splitter and larger air intakes and a new bonnet with hood scoops and a slightly long nose. The car also comes with a rear spoiler, new set of taillights and a rear diffuser assembly. The Super Snake rides on 20-inch forged wheels, and there are several custom options including the paint scheme, body kit and a Penske teack-focussed suspension. 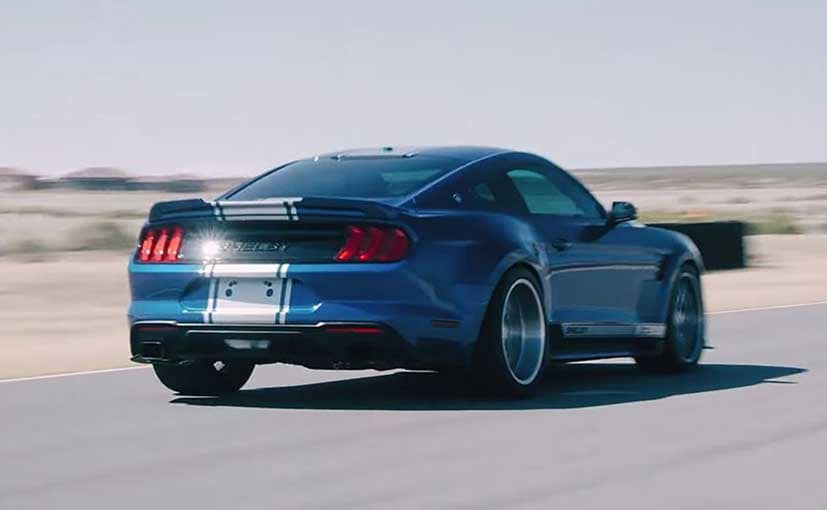 The Super Snake rides on 20-inch forged wheels, and there are several custom options including the paint scheme, body kit and a Penske teack -focussed suspension.

The Shelby Super Snake is priced at $113,445 (around ₹ 79 lakh) and in the US, but you can expect prices to be north of ₹ 1 crore (ex-showroom) when the model arrives in India. The Super Snake will be competing against a host of European super cars at the price.

The Super Snake is expected to be followed up with the launch of the Cobra in India in the coming years. There is no word from the company on when it plans to commence its Indian operations, but we expect the official announcement to come soon.