Shahan Ali Mohsin dominated the field right from the practice sessions for Round 3 and 4, and now leads the championship by 12 points over title contender Manav Sharma. 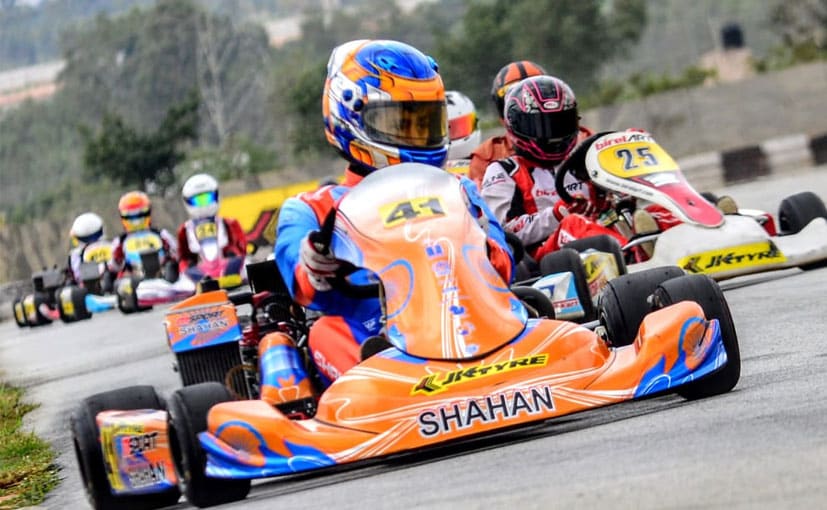 View Photos
Shahan Ali Mohsin won the final races for Round 3 and 4, having qualified on pole for both rounds

The third and fourth rounds of the 2019 JK Tyre FMSCI National Rotax Championship were held at the Meco Kartopia circuit last weekend, and Agra-based driver Shahan Ali Mohsin dominated the rounds with back-to-back wins in the Senior category. The Team MSport driver was dominant right from the practice session before Round 3, and topped the charts in qualifying, before winning Heat 1, followed by a second placed finish in Heat 2. The pre-final saw the young driver finish third, only for him to bounce back with a win in the final race of Round 3.

Taking this momentum into Round 4 of the 2019 National Karting Championship, Shahan started on pole once again and went on to dominate Heat 1 and Heat 2, followed by wins in the pre-final and final races of the weekend. 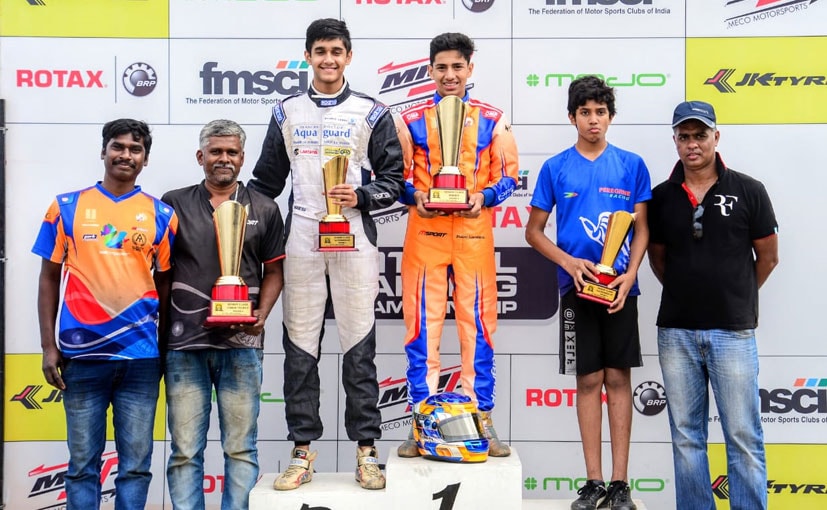 Speaking about his exciting weekend, Shahan Ali Mohsin said, "After my single-seater debut run in MRF 1600, it was back to karting run in JK Tyre FMSCI National Rotax Championship at Meco Kartopia. It was hectic though with back to back two rounds in a span of two days. Thanks to my team MSport for the efforts due to which we were able to solve our tyre degradation problem which I suffered in Round 2. It was a solid run overall and I am glad we now have a comfortable points lead going into the final round."

Prior to the third round, Shahan held a two point lead in the championship ahead of Manav Sharma. However, the incredible weekend has helped him extended the lead by 12 points over Manav. The fifth and final round will take place in Bangalore between September 6-8, 2019. Both Shahan and Manav have a strong chance to bring the title home, which will make the battle an interesting one.