15-year-old Shahan Ali Mohsin became the youngest driver to win the senior category of the JK Tyre National Karting Championship, and will represent India in the Rotax Grand Finals in Italy in October 2019. 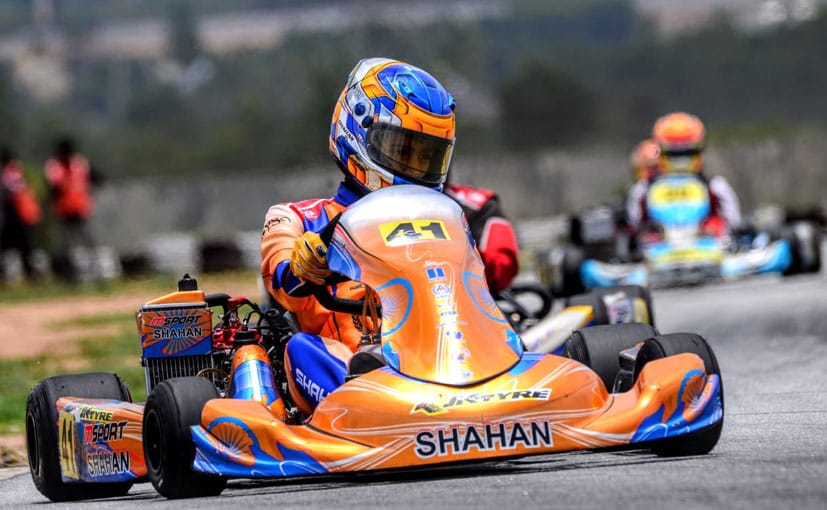 Agra boy Shahan Ali Mohsin has been crowned the 2019 JK Tyre National Karting Champion in the final round of the season. The fifth and final round held at Meco Kartopia in Bangalore saw the driver dominate the weekend right from the start. The 15-year-old has become the youngest driver to win the championship in the senior category, and will now be representing India in the Rotax Grand Finals at Sarno in Italy that will be held between October 19-26, this year. The grand finals of the National Karting Championship will see drivers from nearly 60 countries in participation.

Having had a dominant season in the 2019 National Karting Championship, Shahan was roaring to bring the title home with a 12 point lead in the series. The Team MSport driver qualified on pole and won both Heat 1 and Heat 2. Adding some drama though were the rain gods with a shower just before the pre-finals ensured of tricky conditions in the finale races. The pre-final race saw the teenager finish third amidst a very wet track, and managed to finish second in the final. 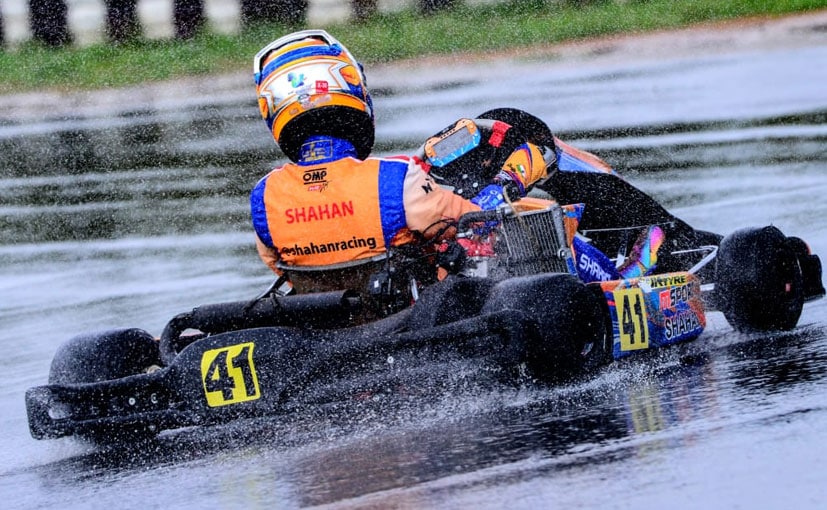 Speaking about his incredible weekend, Shahan said, It was a day of mixed weather as it started out dry but the two races in the end were under tricky conditions, with the finals being a crazy race where we were running the slick tyres in wet conditions. It was all about bringing the kart home with enough points to seal the championship. A big thanks to my team MSport and JK Tyre without whom, this wasn't possible."

Shahan made his senior category debut last year at the age of 14-years, and was the youngest to compete in this space at the time, and was allowed to compete under the guidelines of the FIA and CIK, with regards to the age limit. He also received the Driver of the Year award for his impressive performance this season. Apart from the karting series, Shahan also competes in the MRF F1600 Championship.