Steelbird Offers To Set Up Manufacturing Plant In Jammu & Kashmir

Post the government's announcement to scrap Article 370, helmet-maker Steelbird has offered to set up a new plant in J&K. The company claims that this will help J&K to "kick start a new industrial revolution and employment for the citizens". 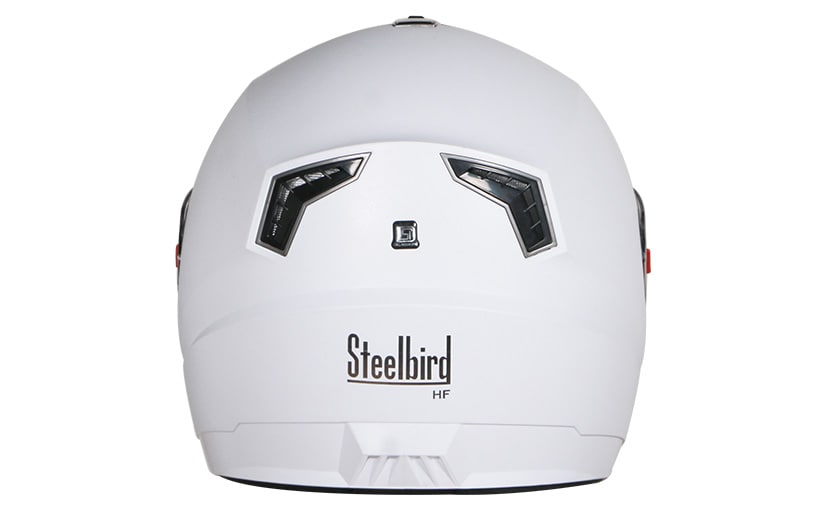 View Photos
Steelbird says, this will kick-start a new industrial revolution and employment opportunities in J&K

Just days after the BJP-led government announced scrapping Article 370, Steelbird Hi-tech India Limited has offered to set up a new manufacturing facility in Jammu & Kashmir. The leading helmet manufacturer pointed out that up until now, most of the manufacturing activity in the state has remained restricted to the state's inherent capacities in agriculture and handicrafts. Thus, Steelbird claims that setting up a new plant will help J&K to "kick start a new industrial revolution and employment for the citizens".

Talking about the company's decision, Rajeev Kapur, MD, Steelbird Helmets said "We think it will kick start with the companies tying up with established local players to build the ecosystem. This is how most cities and states grow and we see it as a great opportunity for localities first. We plan to come up with the manufacturing facility in accordance to the upcoming investor summit in the month of October. We hope the decisions will allow the businesses to operate freely under the same rules in the valley."

"The revoking of Article 370 will help the J&K economy for sure. The stagnation that the state economy has suffered for decades will be reversed. Also, it is a boon for students as well across India who wish to seek employment in the valley and through our plant, we will be generating employment as well," Kapur added, commenting on the removal of Article 370.

Steelbird currently has one manufacturing plants located in Baddi, Himachal Pradesh, and so far the company has invested about ₹ 150 crore in the facility. Right now, Steelbird Hi-tech is planning to increase the production capacity of the plant to 44,500 helmets a day and cater 3,000 employees. In its statement, the company said that it aims to replicate the same success story in Jammu & Kashmir and create about 1000 jobs.