Royal Enfield Still In The Hunt For Ducati With $1.8 Billion Bid

Amidst several rumours, a recent report suggests that Royal Enfield parent Eicher Motors is closing in on its bid for buying Ducati and the Monster motorcycle could soon be a part of the Indian company's stable gaining to access to the Italian brand's technologies, brand equity and global presence. 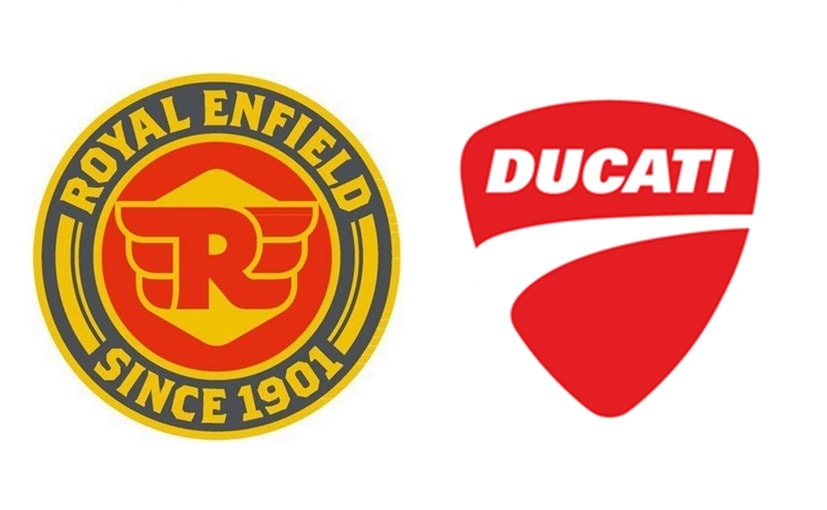 We told you earlier this year about Royal Enfield's parent company Eicher Motors having shown interest in the purchase of iconic Italian motorcycle brand Ducati. The Economic Times has reported that Royal Enfield has cleared the first round of bidding and is likely to place an offer of between $1.8-2 billion for the Volkswagen Group owned Ducati. The move, if successful, will hand the Indian company ownership to one of the most exclusive and desirable motorcycle brands, its technical and engineering strengths, brand equity and global presence. Part of the Volkswagen Group, and directly under Audi management, a Ducati sale has been seen as helping to finance VW's electric mobility plans. The Italian bike maker has been valued at approximately 1.5 billion Euros - 14-15 times its earnings before taxes, depreciation and amortisation (EBITDA). Boutique investment bank Evercore has been hired to evaluate Ducati. 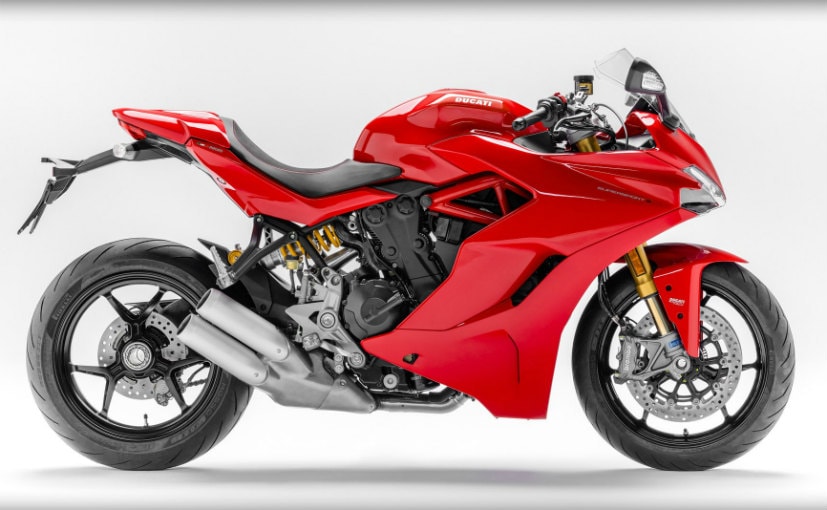 Sources close to the development suggest that Eicher Motors is currently financing and structuring terms of the deal with a host of global banks and consulting companies ahead of the deadline scheduled for the end of September. Eicher Motors is also said to be the only Asian company left in the Ducati auction. Previously, reports indicated that Indian two wheeler makers including Bajaj Auto and Hero MotoCorp had shown interest in the Ducati buyout. However, while Bajaj chose to invest in a collaboration with UK's Triumph Motorcycles, and there has been no word from Hero. Globally, Harley Davidson and Suzuki are also said to be nterested in the Ducati brand, apart from private equity buyout funds including KKR and CVC Capital Partners.

While the Ducati sale is expected to ease things for the Volkswagen Group, German trade union have opposed the sale. Labour leaders at Volkswagen which comprise half the seats on the 20 member board have strongly opposed the sale of Ducati regardless of the price. The decision for the sale then, needs to be approved by the VW advisory board first that is scheduled to meet at the end of this month on September 29. The newspaper report also says that Eicher Motors has cleared initial bidding rounds and will be compete aggressively. Apart from being a valued motorcycle maker, Ducati has a strong presence in motorsport as well and has the World Superbike Championship 14 times. The factory backed team is also one of the top contenders for the championship title this year in MotorGP. The Ducati brand is also on the wishlist of private equity groups like Bain and PAI Partners, while Italy's Benetton family had publicly said that it would like to purchase the brand in a bid to keep it Italian. 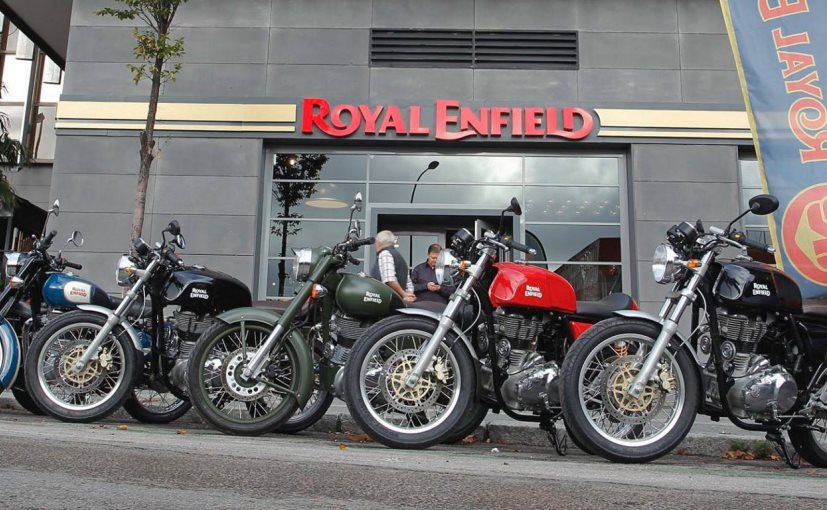 Royal Enfield currently has a fleet of 350-500 cc bikes

While Royal Enfield operates in the 350-500 cc space and plans to expand up to 750 cc, Ducati's core market remains the 800-1200 cc segment with a variety of offerings including nakeds, cruisers and supersports. Chances of cannibalisation are extremely rare between the brands. The last financial year saw Ducati retail 55,000 units globally whereas Royal Enfield sold about 6.5 lakh units in FY2017. The company recorded a growth of 31 per cent in the last fiscal and remains one of the most profitable companies in the motorcycle business at present. The last financial year saw Ducati make a profit of 721 million Euros.