Having made its global debut at EICMA earlier this month, the all-new 650 twins from Royal Enfield - the Interceptor 650 and Continental GT 650 have been unveiled in India at 2017 Rider Mania. 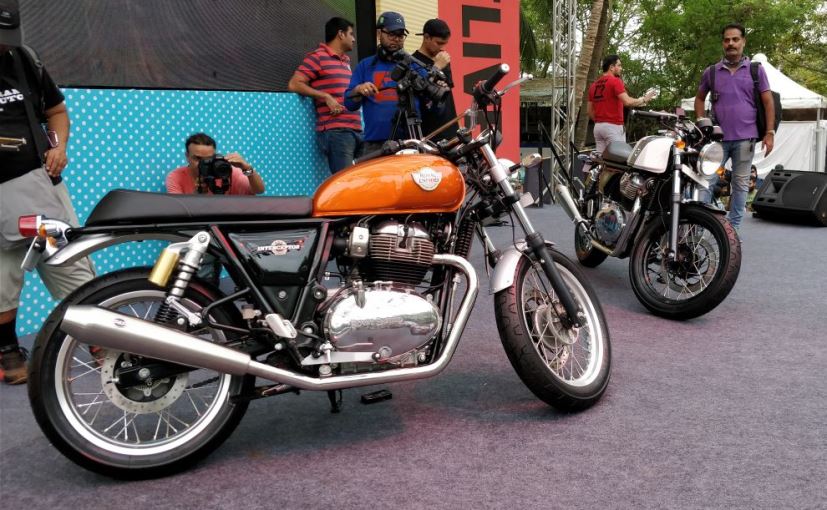 It's a full house in Goa with Royal Enfield owners here for the 15th edition of Rider Mania. Making it all the more special, the Indian bike maker has unveiled the all-new Interceptor 650 and Continental GT 650 for its rider community. The all-new middleweight motorcycles made their global debut at EICMA earlier this month and will be going on sale by the summer of 2018. The new twin-cylinder motorcycles were under development for a while now take inspiration from the RE bikes of 50-60s. 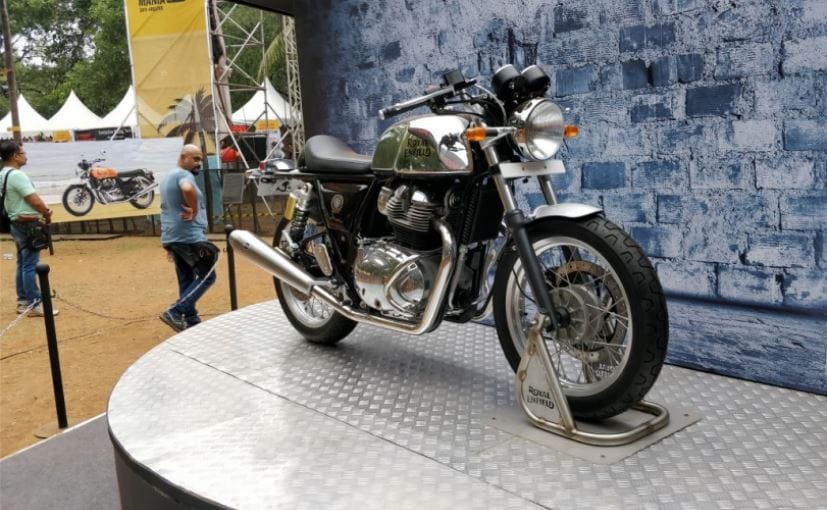 Speaking about the unveil at Rider Mania, Rudratej (Rudy) Singh, President, Royal Enfield, said, "Being authentic, accessible and creating motorcycles that are evocative, is at the core of all things we do. As a brand, we encourage our riders in their journey of self-expression and exploration. It is this idea that they relate to, even before they buy our motorcycles. The new 650 twins will help us strengthen this proposition further. Showcasing these new motorcycles to our community, much before its launch, is a testament to the fact that our riders and community are at the heart of our brand, and that they are the true custodians of our brand's purpose of Pure Motorcycling. Rider Mania is the world's largest gathering of Royal Enfield enthusiasts and it is a celebration of motorcycling as a way of life. Unveiling the new twin motorcycles exclusively to the community at Rider Mania is our idea of celebrating the spirit of this community".

Also Read: All You Need to Know About The Royal Enfield Continental GT 650 Twin 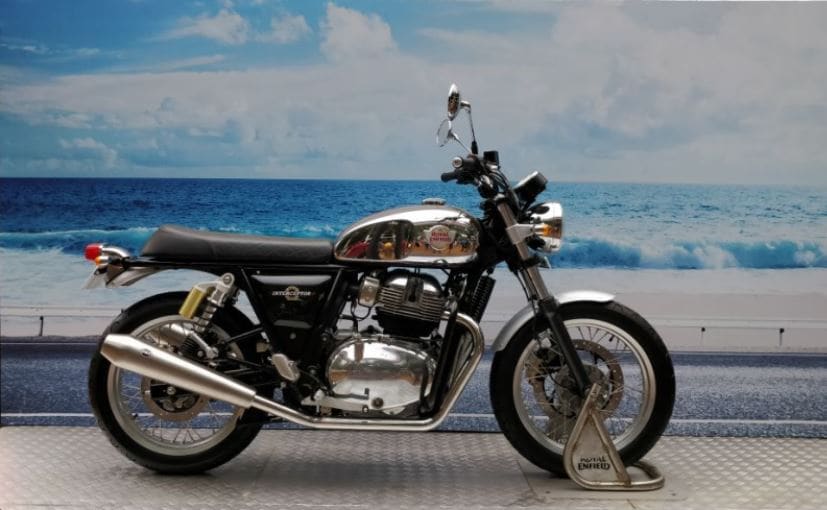 Both bikes will be built to a single spec for the world and manufactured at Royal Enfield's Chennai plant. The Interceptor 650 and Continental GT 650 use the newly developed 648 cc twin-cylinder, air-cooled engine tuned to produce 47 bhp and about 53 Nm of torque. The motor comes with electronic fuel injection, 6-speed transmission with slipper clutch and a SOHC setup. The bikes will also come with ABS as standard, a first for Royal Enfield offerings in India.

Sales for the Royal Enfield twin-cylinder motorcycles will first commence in Europe around April 2018, while the models will go on sale in India soon after. RE boss Siddhartha Lal said that the new offerings will be available across all 750 dealerships in India by the end of 2018.