At Rs. 1.79 lakh the Royal Enfield Himalayan ABS version is about Rs. 11,000 more expensive than the non-ABS version of the bike. 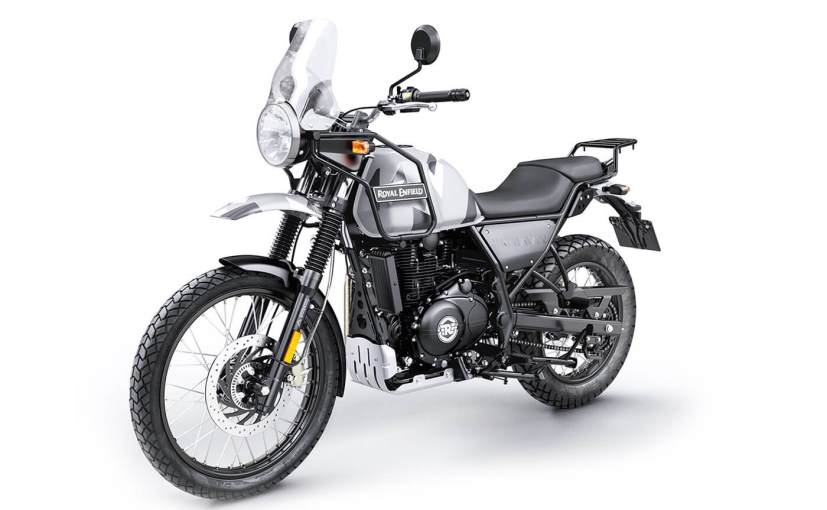 Royal Enfield has finally launched the Himalayan with an anti-lock braking system (ABS) in India. The bike has been priced in India at about ₹ 1.79 lakh ( ₹ 1,78,883) (ex-showroom, Mumbai), close to what we had expected in our earlier reports. At this price, the Royal Enfield Himalayan ABS is about ₹ 11,000 more expensive than the non-ABS version of the bike. As for the ABS version of the Himalayan Sleet variant, the special edition model has been priced a little over ₹ 1.80 lakh (ex-showroom, Mumbai). Delhi prices are not out yet.

The Royal Enfield Himalayan is the second model from the company to come with ABS, after the 350 Classic Signals edition, which was launched in India late last month. Mechanically, the ABS version of the Royal Himalayan sees no mentionable change and the bike continues to be powered by the fuel-injected 411 cc long-stroke, single cylinder, air-cooled engine that has been tuned to offer 24 bhp at 6500 rpm and develop 32 Nm of peak torque at 4250 rpm. The engine comes paired with a 5-speed transmission. 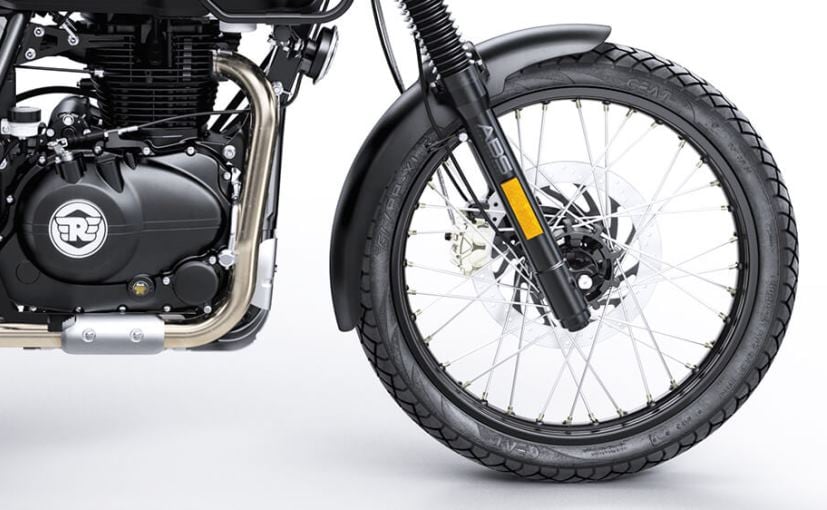 The rest of the bike, however, remains unchanged with neither cosmetic nor any feature updates. The Himalayan continues to come with its tall adv bike stance with wide handlebar and upright seating position. The instrument console now comes with the addition of ABS sign, which is most likely non-switchable, similar to the export model. Suspension duties are performed by telescopic front forks and a monoshock unit at the rear, while the braking performance comes from ByBre-sourced disc brakes at the front and rear, which now come with the addition of a dual channel ABS setup. There is an 'ABS' badging as well on the front forks.

The ABS Himalayan version continues to be offered in the same three colour options - Snow (matte white), Granite (matte black), and Sleet (camouflage). With the addition of the anti-lock brakes and the new five-year third party insurance policy, the on-road price of the Himalayan has gone well beyond the ₹ 2 lakh mark, with the regular ABS version costing ₹ 2.20 lakh and the Sleet version going up to ₹ 2.22 lakh.