The Bullet 500 is the first Royal Enfield bike to get ABS in 2019, and according to some of the dealers we spoke to, the next in line is the Bullet 350. 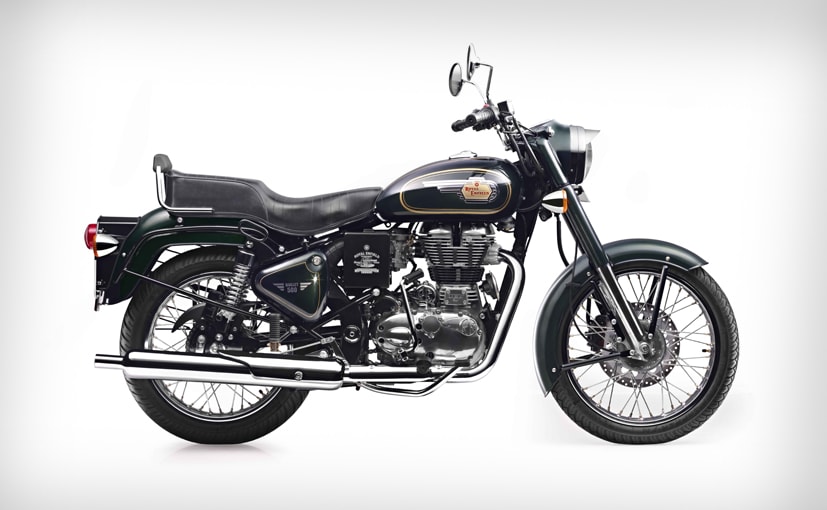 View Photos
After the rear disc brake version of the Royal Enfield Bullet 500, now we get the ABS model too

The Royal Enfield Bullet 500 has recently joined the list of RE bikes that have been introduced with ABS (Antilock Braking System). Priced at ₹ 1.86 lakh (ex-showroom, Delhi), the Bullet 500 is the first Royal Enfield bike to get ABS in 2019, and according to some of the dealers we spoke to, the next in line is the Bullet 350. Interestingly enough, it was just last month that the company introduced rear disc brakes in both the 350 cc and 500 cc Bullets, and the former is expected to get ABS by March 2019.

Earlier, towards the end of December 2018, Royal Enfield had also introduced the ABS version of the Classic 350 Redditch edition. This means that save for the Bullet 350, the company's entire fleet now comes with dual channel ABS as standard and that too before the new stringent safety norm, which requires all bike above 125 cc to come with ABS, kicks in, starting April 1, 2019. 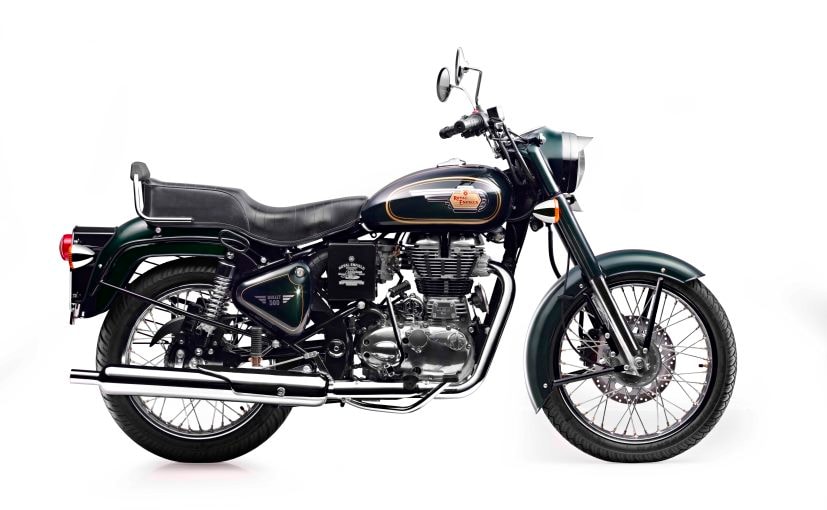 There are no additional features introduced at this point, and the bike comes with the standard offerings like the Tiger-eye lamps, classic round headlamp, single-piece seat, pinstripes on the tank, sidepanels, and more. The bike, in its classic fashion, continues to come with spoked wheels, a 19-inch wheel up front and an 18-inch wheel at the back, shod in 90/90 and 120/80 section tyres respectively. Now, of course, both wheels come with disc brakes with dual channel ABS. The bike continues to use telescopic forks up front and twin shock absorbers at the rear.

Powering the Royal Enfield Bullet 500 ABS is the same 499 cc single-cylinder, air-cooled engine with fuel-injection that produces 27 bhp and 41 Nm of peak torque. Transmission duties are handled by a 5-speed constant mesh gearbox.

Royal Enfield Thunderbird 350X
₹ 1.63 Lakh *
View More
Subscribe to Our Newsletter
Over 1.5+ Lakhs subscribers
Thank you for Subscribing to Us