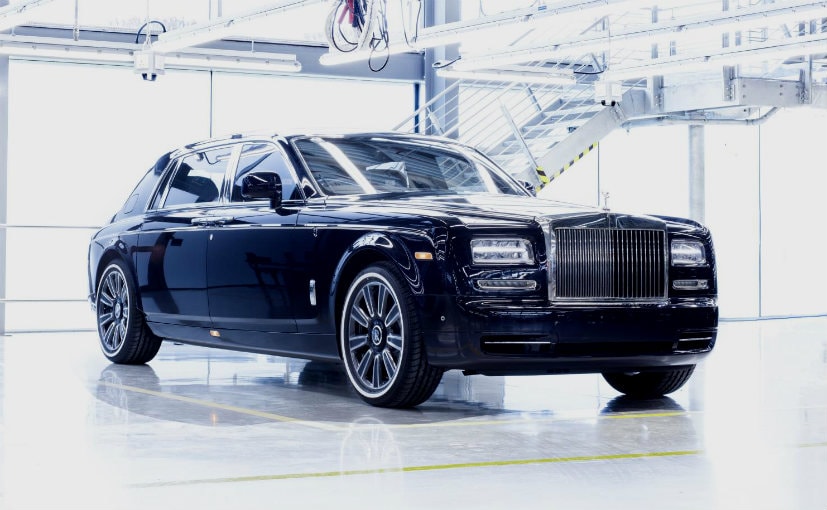 It is time to say goodbye to the seventh generation of the Rolls-Royce Phantom. After 13 years of being one of the best ever luxury car in the world, the facility at Goodwood has rolled off the last ever seventh generation Phantom. The design and development of the last Phantom was inspired by the luxurious ocean liners from 1930s, eloquent and grand in every sense of the words. 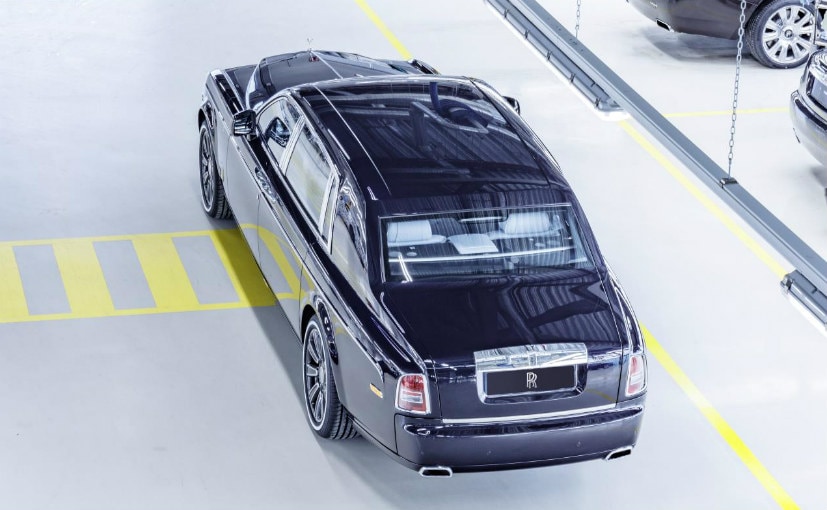 The last Phantom was built on an Aluminium spaceframe to save weight and add rigidity to the car. Underneath the hood, it was fitted with a 6.75-litre naturally-aspirated V12 engine. True to its inspiration from an ocean liner, the exterior bodywork is done in Blue Velvet colour and the interior too is draped in Powder Blue leather. The clocks on the fascia mimic the old radio clocks found on old cruise-liner ships. Even the lambswool carpet adorning the footwell has a hand-cut 'wake' effect to them. There are white pinstripes on the belt-line on the exterior and on the alloys add to the ocean-liner look as well. 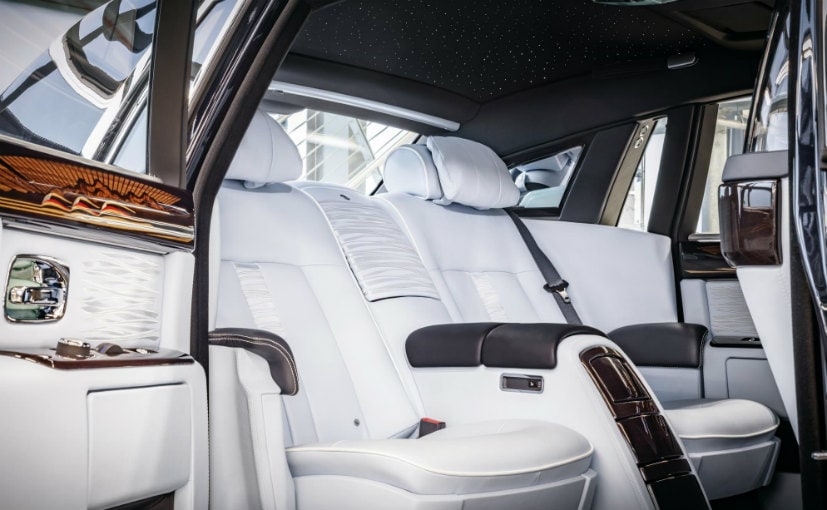 It was the Phantom line which was the bread and butter of Rolls-Royce after it was purchased by BMW in 1998. The first Phantom limousine made its debut in 2003 and has had many special editions. Rolls-Royce offered the Phantom in coupe, drophead coupe and extended wheelbase variants. The first ever Rolls-Royce Phantom was built over 90 years ago.

Rolls-Royce will continue to sell the Wraith and Dawn in all its variants and the company is also working on its SUV project named Cullinan. The company has announced that there is a new-generation Phantom that is in the works and will make an appearance in 2018.