The leaked images reveal the Renault Kwid facelift sporting a number of changes including the new grille, split headlamps, revised bumper, all inspired from the K-ZE EV concept. 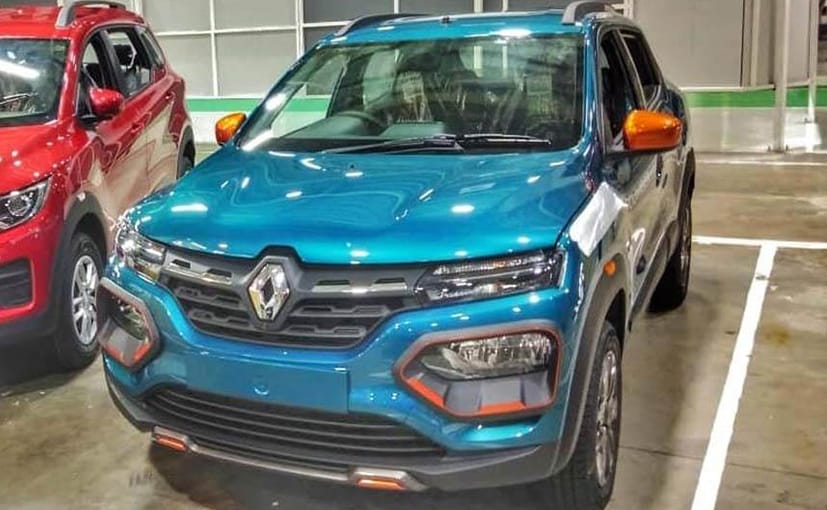 Leaked images of the Renault Kwid facelift have made their way on the internet revealing all the exterior changes on the hatchback. The latest images that appear from inside the plant give us our first real glimpse at the revamped Kwid facelift that will be arriving just in time for the festive season. The updated model also appears to be ready to take on the newest threat in the segment - Maruti Suzuki S-Presso - that is slated for launch on September 30, 2019. The images reveal the Kwid facelift in the range-topping Climber variant. 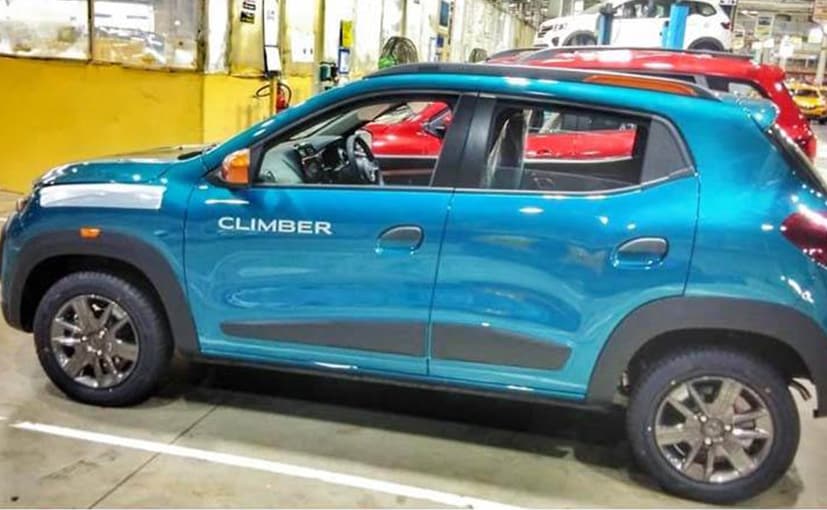 The Renault Kwid facelift gets a bulk of changes over the current version and design language has taken inspiration from the Renault K-ZE EV concept. Keeping up with the trend, the car now gets split headlamps with the LED daytime running lights flanked with the revised grille that comes with triple slats instead of the honeycomb mesh. The main headlamp cluster is placed in the bumper in a deep recess. The bumper has been redesigned as well and looks sporty too with the Climber edition adding a faux skid plate, orange accents all around and roof rails. At the rear, the facelifted model gets little changes including revised taillights with vertically-stacked reflectors. The alloy wheels are finished in gunmetal grey and continue to use three lug nuts. Interior images are yet to be revealed but the Renault Kwid facelift is expected to borrow its equipment from the recently launched Renault Triber. This includes the new 8-inch touchscreen infotainment system and possibly the new digital instrument console as well. Engine options will include the 800 cc three-cylinder petrol motor with 53 bhp and the 1.0-litre petrol with 67 bhp on tap. The new 1.0-litre Energy from the Triber could make it to the hatchback in the future once the BS6 norms come in effect from April 2020. Transmission options will include the 5-speed manual and an AMT unit.

The Renault Kwid facelift appears ready for launch and is expected to go on sale by early next month. Prices will see a marginal hike on the new model with the current version starting ₹ 2.66 lakh (ex-showroom, Delhi). The butch hatchback will also take on the Datsun redi-GO in the segment.