Renault Boss Says No Talks Going On With FCA, But Open To Merger

Speaking at the Frankfurt Motor Show, Renault CEO Thierry Bollore said that while there are no talks going on with Fiat Chrysler, the company is open to it. However, the possibility of a merger happening in the future depends on Renault's relationship with Nissan. 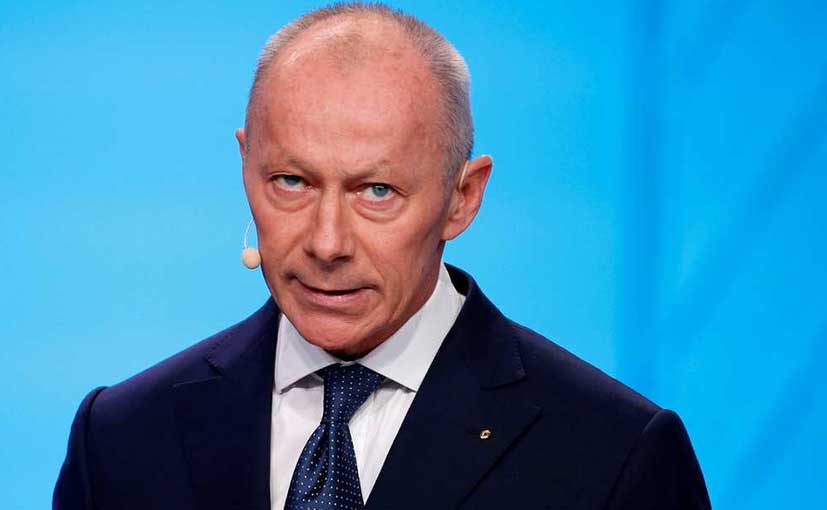 View Photos
The success of any future talks with FCA depends on relationship with Nissan: Renault CEO Thierry Bollore

Talks about the merger between Renault and Fiat Chrysler Automobiles (FCA) have yet again resurfaced. Renault CEO Thierry Bollore recently said that the merger deal which was withdrawn in June was in the past and the two parties have not resumed discussions, however, he did indicate that the French carmaker is still open to a merger. Recently at the Frankfurt auto show, when he was asked whether a relationship with FCA was still possible, Bollore said, "You always have hope. For the moment we don't talk to each other, for the moment nothing is on the table, even though the quality of the deal, in industry terms, was exceptional."

Early this year, Fiat Chrysler has announced proposing a merger of equals with Renault. While FCA was to gain access to Renault's electric drive technology to meet mandates for zero-emission cars, Renault would have had a share of the Italian-American company's lucrative Jeep sport utility vehicle and RAM pickup truck franchises. The two companies told investors a merger would cut operating costs and investments by 5 billion euros or more a year. However, just a week after the announcement, the FCA withdrew from the deal blaming French politics for scuttling. French government officials had pushed for Nissan to support the merger, but the Japanese carmaker had said it would abstain.

Also, despite Bollore's recent statement indicating the possibility of a merger in the future, he did mention that the success of any future talks with FCA depends on Renault's relationship with Nissan, and the company getting a strong successor for Hiroto Saikawa. On the other hand, although Nissan still hasn't announced Saikawa's replacement, the Japanese carmaker's new CEO's top priority will be lifting profits from a more than decade low. So, this means Renault will have to give the Japanese firm time to focus on its turnaround. And Renault certainly seems to be on board with it as Bollore is confident in the Renault Nissan Alliance, and fully believes that it will continue.

Talking about the importance of the Renault Nissan Alliance for the merger deal Bollore said, "The mention of the Alliance for the deal that was on the table was significant. We need to have a healthy Nissan that's back on track, peaceful and confident with themselves so we can look to the future as an important factor to make an FCA deal happen - it's common sense. Everything that helps Nissan recover its credibility after the multiple trauma they have experienced moves in the right direction."