The name can be roughly translated as "lively young horse", referencing the imagery at the heart of the Porsche crest, which has featured a leaping steed since 1952. 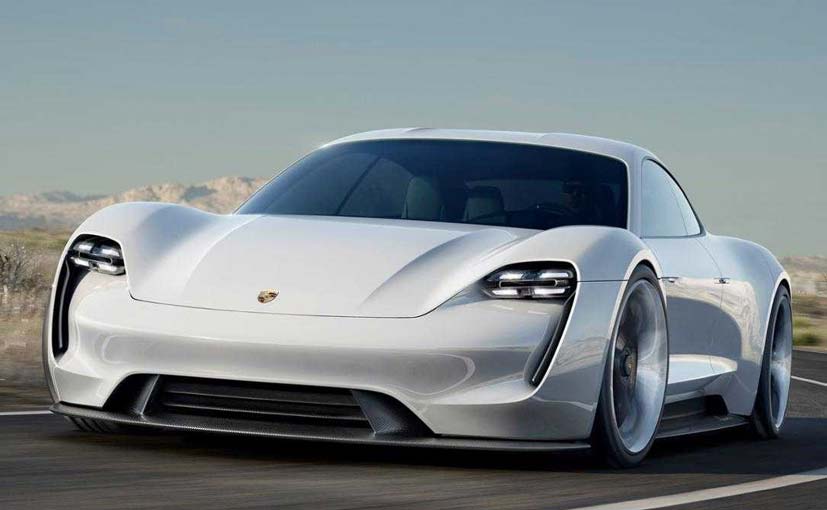 Porsche already showcased the Mission E concept to the world which was a preview to an all-electric car that the company was working on. Now, the series production of the first purely electric Porsche is set to begin next year. In preparation, the vehicle has now been given its official name: The "Mission E" concept study, the name currently used to describe Porsche's complete electric offering, will be known as the Taycan.

The name can be roughly translated as "lively young horse", referencing the imagery at the heart of the Porsche crest, which has featured a leaping steed since 1952. "Our new electric sports car is strong and dependable; it's a vehicle that can consistently cover long distances and that epitomises freedom", explains Oliver Blume, Chairman of the Executive Board of Porsche AG. 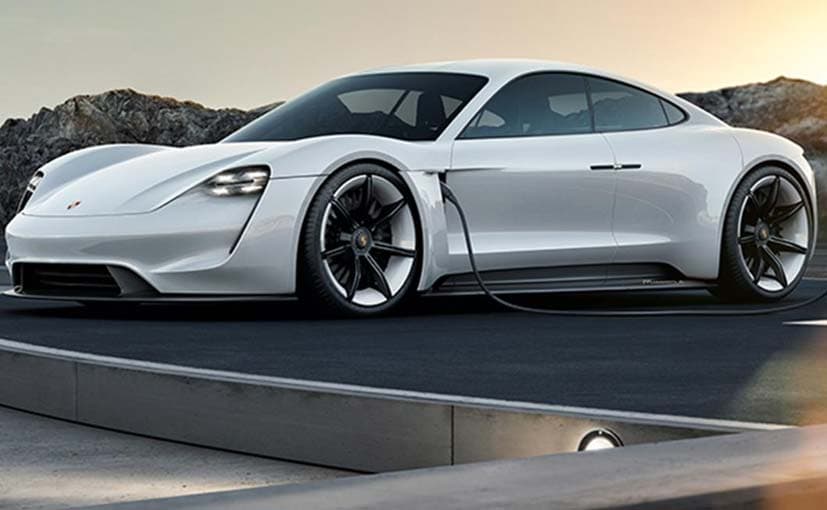 The Porsche Taycan will be launched in India in early 2020

The oriental name also signifies the launch of the first electric sports car with the soul of a Porsche. Porsche announced the name for its first purely electric series as part of the "70 years of sports cars" ceremony. The name was announced overnight during an event to celebrate 70 years since it registered its first car, the 356 'No 1' Roadster.

The Taycan is the company's first all-electric car globally and yes, it's coming to India too. Two permanently excited synchronous motors (PSM) with a system output of over 590 bhp. The Porsche Taycan electric sports car can do a 0-100 kmph sprint in well under 3.5 seconds and to 200 kmph in under 12 seconds. This performance is in addition to a continuous power level that is unprecedented among electric vehicles: Multiple jump starts are possible in succession without loss of performance, and the vehicle's maximum range is over 500 km in accordance with the NEDC.

Also Read: Porsche Taycan To Be Launched In India By 2020

Porsche plans to invest more than 6 billion Euros in electromobility by 2022, doubling the expenditure that the company had originally planned. Of the additional three billion euro, some 500 million euro will be used for the development of Taycan variants and derivatives, around one billion euro for electrification and hybridisation of the existing product range, several hundred million for the expansion of production sites, plus around 700 million euro for new technologies, charging infrastructure and smart mobility. 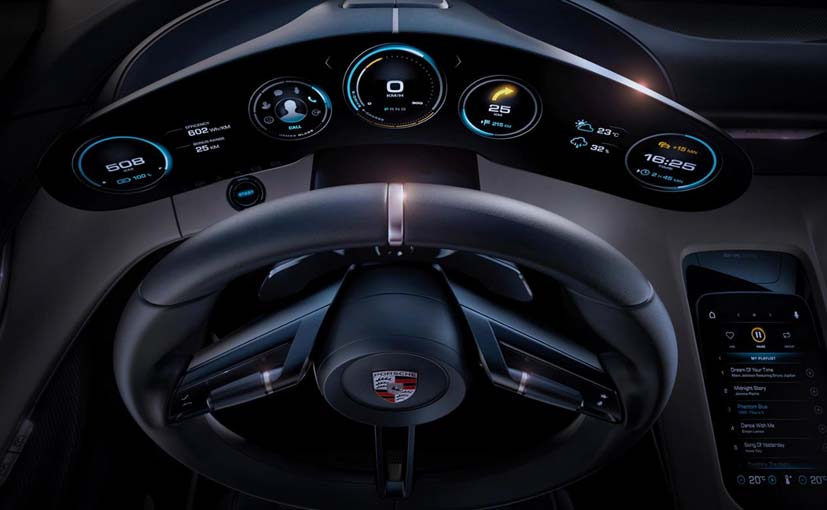 At the Porsche headquarters in Zuffenhausen, a new paint shop, dedicated assembly area for the Taycan and a conveyor bridge for transporting the painted bodies and drive units to the final assembly area are currently being constructed. The existing engine plant is being expanded to manufacture electric drives and the body shop will also be developed. Investment is also planned for the Weissach Development Centre. Production of the Taycan is creating around 1,200 new jobs in Zuffenhausen alone.