Scheduled to be launched sometime next year or latest by 2020, the Porsche Taycan is the company's answer to Tesla's electric roadster. 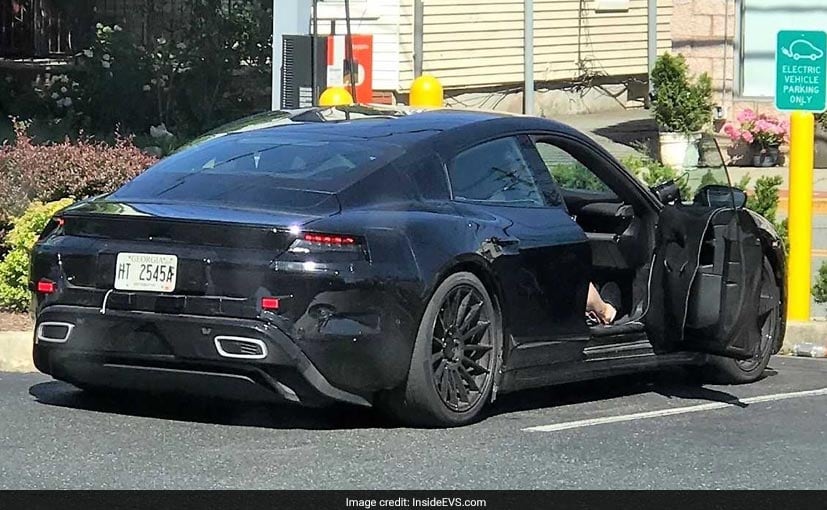 Since Porsche renamed its Mission E electric model as Taycan, we've spotted it testing only a handful of times, but the recent images are clear as the day and we are impressed with the how the electric sportscar has turned out to be. Scheduled to be launched sometime next year or latest by 2020, the Porsche Taycan is the company's answer to Tesla's electric roadster and will retail at about $75,000 ( ₹ 51.54 lakh). Oh, and we forgot to mention, it is coming to India as well. 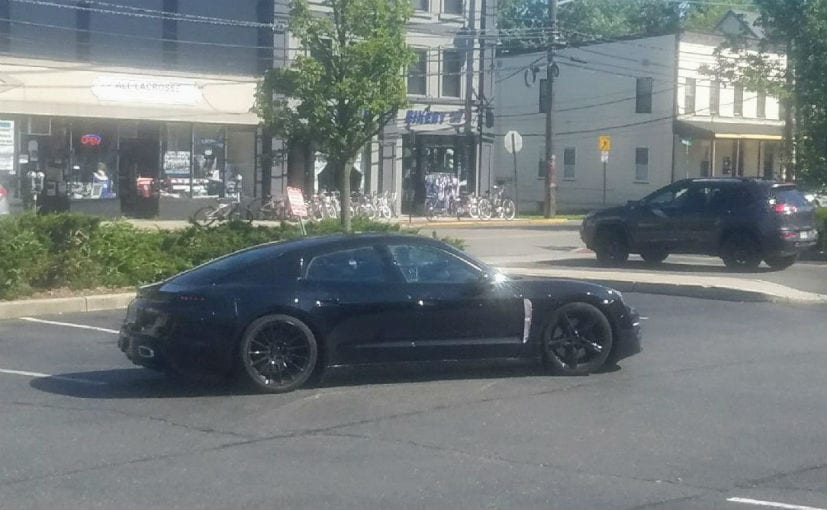 (The Porsche Taycan will rival the Tesla in the US)

On the design front, the Porsche Taycan shares its resemblance to the 918 Spyder and also the Mission E concept that was showcased some time back. The Taycan will feature a new type of matrix LED headlights in the four-point light design, as the four LED units are grouped around a flat sensor for assistance systems. The Taycan is built from a functional mix of aluminum, steel and carbon fibre reinforced polymer, which makes it super light in weight and quick. Porsche will offer the Taycan with wide tyres mounted on 21-inch wheels in front and 22-inch wheels at the rear. 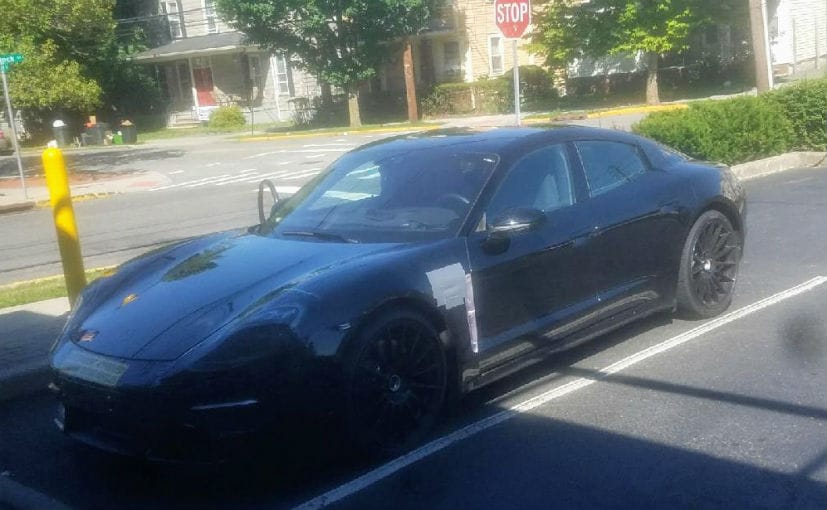 Also Read: Porsche Taycan: All You Need To Know

The Porsche Taycan is the company's first all-electric car globally, and it gets two permanently excited synchronous motors (PSM) with a system output of over 590 bhp. The Porsche Taycan can do the 0-100kmph sprint in just 3.5 seconds and cross the 200kmph mark in less than 12 seconds. With the lithium-ion battery pack, the Taycan can travel a total distance of 500kms on a single charge.

Porsche Cayenne Coupe
₹ 1.32 - 1.98 Crore *
View More
Subscribe to Our Newsletter
Over 1.5+ Lakhs subscribers
Thank you for Subscribing to Us