The Porsche Macan facelift sports updates to the styling for a fresh and more dominant appearance, while changes have been made to the interior and driving dynamics for a more engaging experience.

Having made its global debut last year, the 2019 Porsche Macan facelift has been launched in India with prices starting at ₹ 69.98 lakh for the standard version, and goes up to ₹ 85.03 lakh (ex-showroom, India) for the range-topping Macan S. The Macan Turbo that was available previously is not on sale as of now. Bookings for the baby SUV from Porsche started in June this year and the model now comes with revisions to the design, comfort, connectivity and even driving dynamics. It also takes inspiration from the new generation Cayenne that made its India debut earlier this year. 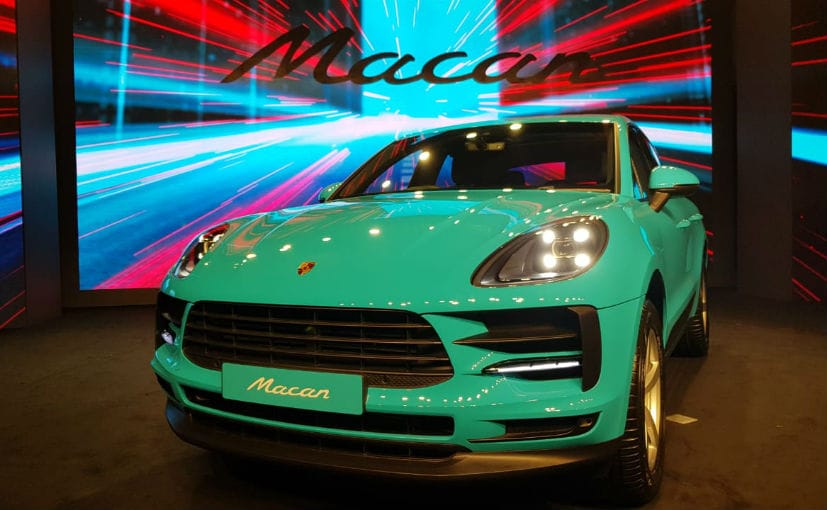 The Porsche Macan facelift has been redesigned that allows the front to appear wider. The front looks sleeker with the new grille and sportier air dams. The headlamps have also been revised and get an all-LED set-up, while the taillights feature LEDs too and are inspired by the new 911. The SUV also comes in four new exterior colour options - Miami Blue, Mamba Green Metallic, Dolomite Silver Metallic, and Crayon. It also comes with new 20- and 21-inch wheels with an array of customisation option. 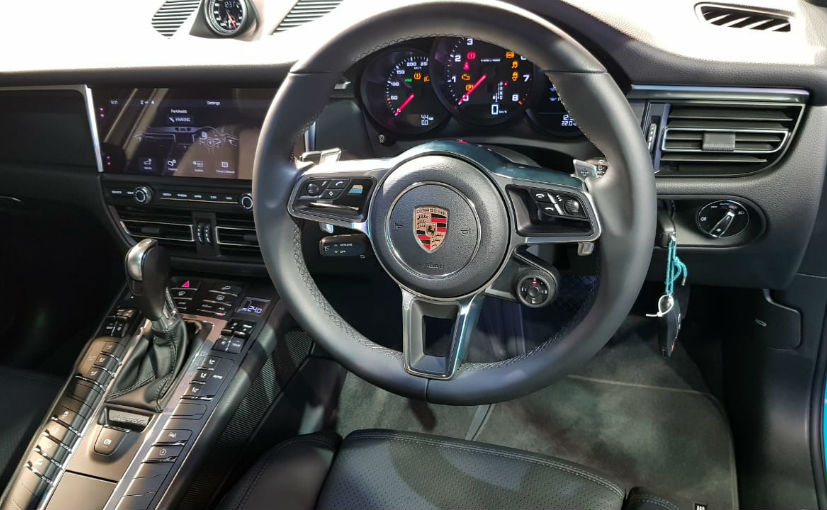 Inside, the Porsche Macan facelift sports a new dashboard that has been reworked to accommodate the new 10.9-inch touchscreen infotainment system with the Porsche Connect System. The steering wheel has been carried over from the 911 and the air vents have been repositioned. There will also be the Porsche Connect Plus module to make every vehicle fully connected along with the new 'off-road precision' app that can record and analyse off-road experiences on the Macan. Other features on the SUV include three-zone climate control, Android Auto and Apple CarPlay and cruise control. There's also the option of Bose and Burmester sound systems, while the suspension set-up can be upgraded to the Porsche Active Suspension Management in place of the standard air suspension. 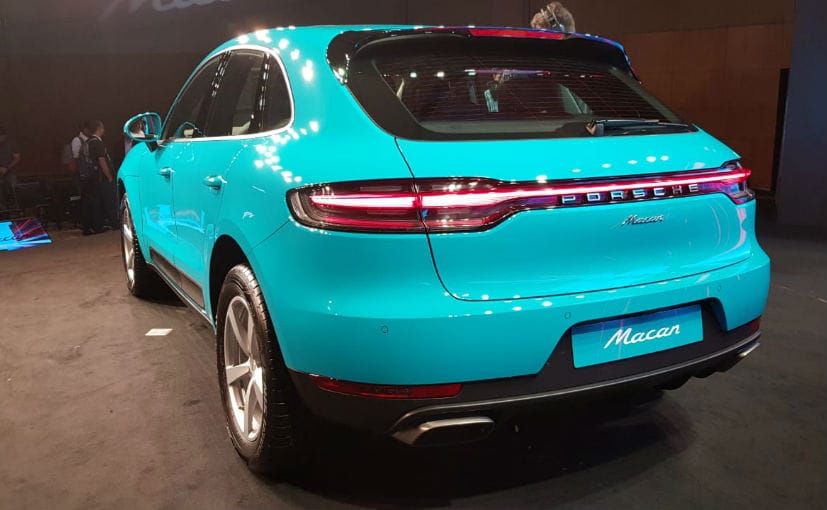 The Porsche Macan facelift will take on the likes of the Audi Q5, BMW X5, Jaguar F-Pace and others

Power on the Porsche Macan facelift will come from two engine options. There are now two variants available - Macan and Macan S with the base version powered by a 2.0-litre turbo petrol motor tuned for 247 bhp and 370 Nm of peak torque. The Macan S uses the 3.0-litre V6 that belts out 345 bhp and 480 Nm of peak of torque. Both engines are paired with a 7-speed dual-clutch automatic transmission. The Macan S is capable of running from 0-100 kmph in 5.1 seconds with the Sports Chrono package, while the top speed is 254 kmph.

In terms of competition, the 2019 Porsche Macan facelift will take on a number of offerings including the Audi Q5, Mercedes-Benz GLE, BMW X5, Jaguar F-Pace and the likes in the segment.