Porsche Global Sales Grow By 3 Per Cent In 2019

In the first nine months of 2019, Porsche AG delivered 202,318 vehicles worldwide achieving a growth of 3 per cent percent compared to the same period last year. 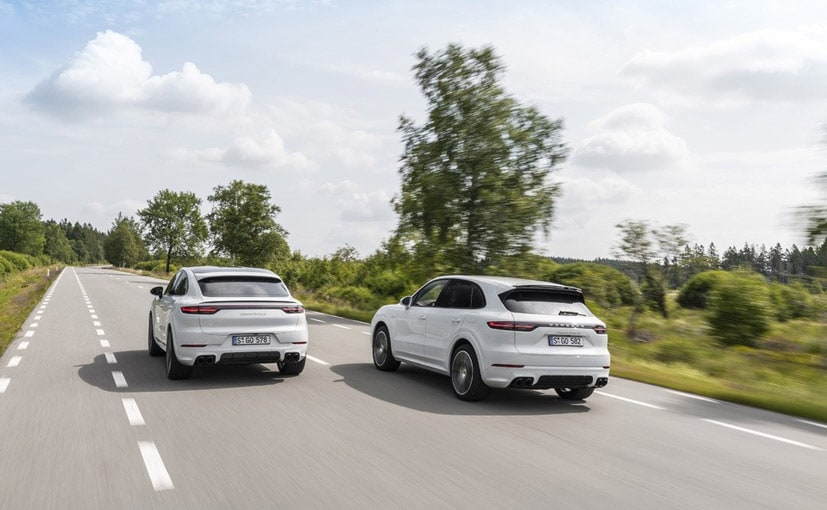 In the first nine months of 2019, Porsche AG delivered 202,318 vehicles worldwide achieving a growth of 3 per cent percent compared to the same period last year. The Cayenne and Macan model series enjoyed particularly high demand. The Cayenne saw the strongest growth with 62,022 vehicles which is a growth of 25 percent. The model was recently launched as a Coupe variant - also as a plug-in hybrid. 73,967 Macan models were handed over to customers and this depicted a growth of 9 per cent in terms of sales year-on-year.

Porsche has been able to maintain its position in China and the USA - in spite of the generally weaker economic situation in both markets. 64,237 vehicles were delivered to Chinese customers in the first nine months, representing an increase of 14 percent compared with the prior-year period. In the USA - the second-largest Porsche market - deliveries grew by 6 percent to 45,062 units. Deliveries in the Asia-Pacific, Africa and Middle East regions stood at 86,235 units, an increase of 11 per cent compared with the same period in the previous year. Deliveries fell in Europe due to the conversion to WLTP and gasoline particulate filters, which led to gaps in the available vehicle range in the first months of the year. 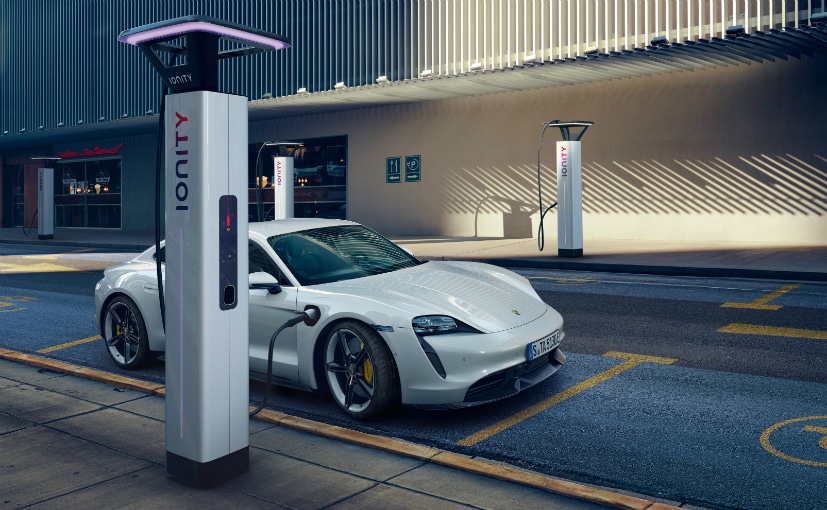 With its 800 volt battery, the Taycan gets a range of 400 km on a single charge

This year also saw the company move to greener pastures with the introduction of its first all-electric car, the Taycan. The company has said that the order books for the Taycan are already full and the vehicle will be delivered in the USA from the end of 2019 and will be available in dealerships in Europe in the first few months of 2020.