Even Maruti Suzuki's utility vehicle space, with the Vitara Brezza, saw a decline of over 25 per cent in May 2019. This could be the effect of effect of the newly launched Hyundai Venue subcompact SUV.

View Photos
The total sales also include the 2,302 Baleno hatchbacks that Maruti Suzuki has been supplying to Toyota

Maruti Suzuki India, the country's largest carmaker, today reported yet another de-growth in monthly sales for May 2019. Last month the Indo-Japanese car manufacturer sold a total of just 134,641 units, including domestic and export numbers, compared to the 172,512 vehicles sold in May 2018, registering a decline of 22 per cent. These number also include the 2,302 units of the Baleno hatchbacks that Maruti Suzuki has been supplying to Toyota, which are set to be rebadged and sold as Toyota Glanza, from later this month.

Maruti Suzuki India's sales performance in the domestic market has been equally bad, with the company selling just 121,018 units in May 2019, against the 161,497 vehicles sold during the same month last year, registering a de-growth of over 25 per cent. The major setback in the domestic market came from the entry-level segment, which includes the Alto range and the old-gen WagonR. The segment's cumulative sales accounted for just 16,394 units, a decline of almost 57 per cent, against the 37,864 units sold during May 2018.

The compact car segment with the likes of the Swift, Dzire and Baleno also went down by 9.2 per cent

Sales of the carmaker's top players - Swift, Dzire, new WagonR, Baleno, Celerio, and Ignis - from the compact car space too have been declining, with Maruti registering 9.2 per cent de-growth in May 2019. Last month, the segment's cumulative sales reached 70,135 units, compared to the 77,263 units sold during May 2018. The company mid-size sedan Ciaz's de-growth spree continued in the month of May 2019 as well, with the company selling just 3,592 units against the 4,024 sold during the same month in 2018, registering a decline of 10.7 per cent.

Maruti Suzuki's utility vehicle and Van segment also registered double digit de-growth for the month of May 2019, 19,152 (-25.3 per cent) and 11,745 (-29.7 per cent) respectively. This is despite the segment having the company star performer, Maruti Suzuki Vitara Brezza, which makes us believe it could very well be the effect of the newly launched Hyundai Venue subcompact SUV. 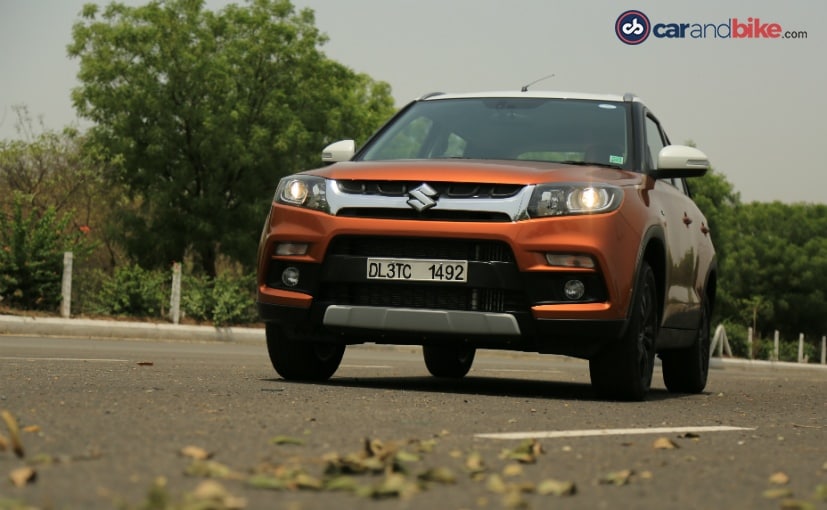 Despite poor performance from the passenger vehicle segment, the company's only commercial vehicle, Maruti Suzuki Super Carry, managed to offer some amount of relief to the automaker, with a growth of over 31 per cent in May 2019. Last month the company sold 2,232 units of the Super Carry, compared to the 1,703 units sold during the same month last year. However, Maruti's total exports took a dive by 2.4 per cent, with the company exporting just 9,089 units in May 2018, compared to 9,312 units exported during the same month in 2018.