With the BS6 deadline not too far, the auto industry has witnessed a shift in customer preference towards petrol models. 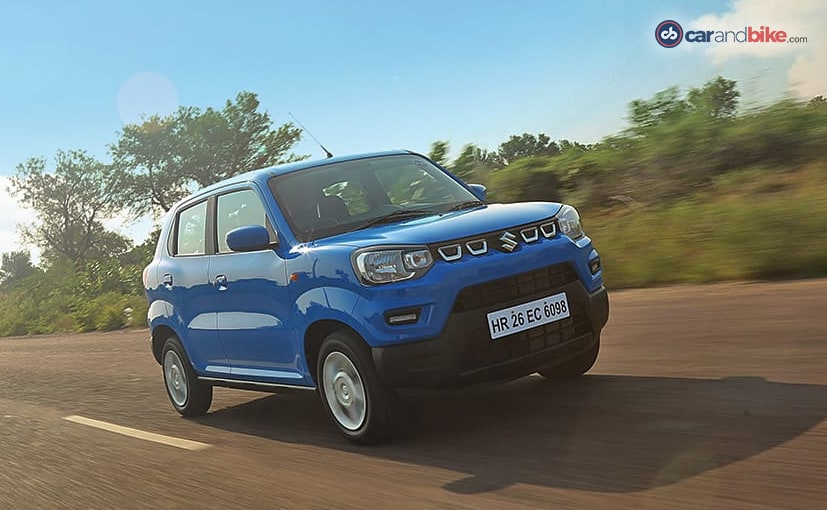 View Photos
There's been a shift in the preference of petrol cars over a period of time.

It's a no brainer that petrol cars will be soon ruling the roost in India with the stringent Bharat Stage 6 (BS6) emission norms kicking in next year. In a bid to make the powertrain more suited for the nature, diesel engines require major upgrades in form of a Diesel Particulate Filter (DPF) cylinder, a Selective Catalyst Reductor (SCR) and an urea based Ad Blue solution that dilutes the NoX components going in and all of that involves a significant cost. As opposed to that, a petrol engine needs just fine tuning of the fuel injectors requiring much lesser cost for upgradation.

Now why I am recalling all this is because the change is likely to take away a huge market form diesel engines , in-turn giving it to petrol engines and as we're nearing its deadline, we're already seeing that shift happening. To begin with India's largest carmaker, Maruti Suzuki today sells over 8 BS6 compliant petrol models with minimal price revisions while the 1.3-litre Fiat sourced diesel engine that is a workhorse for all its diesel models, has seen its days. Though, Maruti has introduced its in-house developed 1.5-litre diesel engine as well, its future is still uncertain following the announcement, Chairman RC Bhargava made about doing away with diesel cars if the price hike doesn't favour the sales viability. According to the data published by Autopunditz, at 626,777 units 78 per cent of Maruti's sales account to petrol models in the April-October period this year while diesel models have contributed just 22 per cent at 175,862 units in the same period. Even for Hyundai, petrol models attributed 72.3 per cent to total sales at 212,935 units while diesel models attributed 27.6 per cent at 81,282 units. Maruti and Hyundai together account over 80 per cent of the total passenger vehicles market share in India.

That said, it's not only the BS6 transition that is pushing away volumes from diesel cars, especially now, when diesel models are available with a good discount and pre-buying is expected to happen. Factors like closing gap between petrol and diesel prices, heavy maintenance cost of diesel vehicles and lesser resale value also make car buyers thing twice before putting their money on diesel cars.