According to a news report published by Mint, Pawan Munjal- Chairman of Hero MotoCorp is in talks with the taxi aggregator- Ola and is willing to invest in its electric mobility venture. 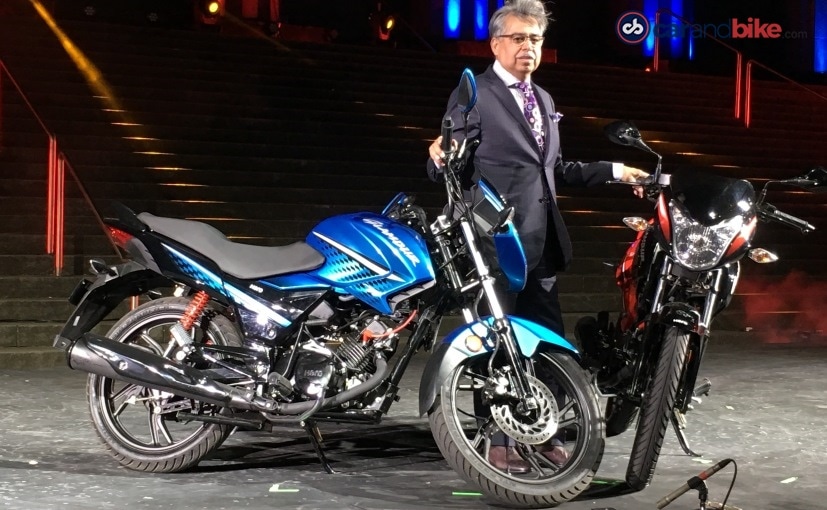 Ola Electric is soon going to get a new Billionaire investor who also happens to be one of the most eminent personalities in the Indian auto industry. According to a news report published by Mint, Pawan Munjal- Chairman of Hero MotoCorp India is in talks with Ola to invest in its electric mobility venture. After Ratan Tata- Chairman Emeritus of Tata Group, Munjal will be the second big investor from the auto industry who will be personally investing in Ola electric.

Mint has reported the deal has been in consideration over the last few months and people close to Munjal were aware of the ongoing negotiations as he intends to invest in different startups going forward. However, there is yet no clarity on the amount of investment. Munjal has also invested in electric scooter start-up- Ather Energy and is exploring more opportunities to invest in electric mobility ventures.

Ola Electric had also procured investments from SoftBank Group Corp, Tiger Global and Matrix Partners India in 2017. In July, it joined the unicorn club after SoftBank invested $ 250 Million in Ola Electric along with it raising ₹ 400 crore from Tiger Global and Matrix India. However, the investment made by Ratan Tata in May hasn't been disclosed. Besides Venture Capital funds and veterans in the auto industry, auto companies too are seeing such start-ups as good investment platforms.

Hyundai Motor Group in March had announced to invest $ 300 million dollar in Ola cabs. The group has partnered with Ola for the development of customised electric vehicles and charging stations. Moreover, as part of the partnership, both Hyundai's and Kia's low cost electric vehicles will be a part of Ola's fleet in the future.