The Passenger Vehicle sales remained almost flat at -0.84 per cent with SUVs maintaining the sales momentum as the other two segments witnessed double-digit de-growth. 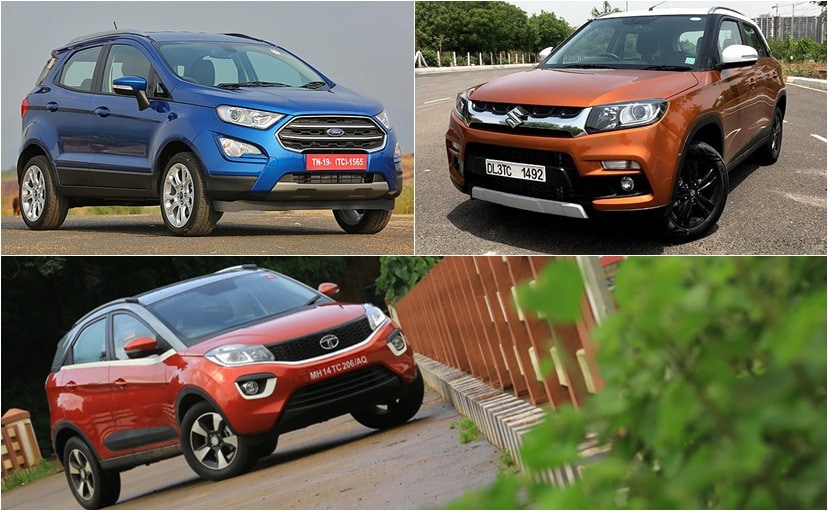 View Photos
Only the SUV segment posted a growth in November, with sales up by 32.70 per cent

Also Read: Auto Suppliers Feel The Heat Of The Slowdown In H1 FY2020 Also Read: Renault's November Sales Up By 77% Led By Strong Demand For The Triber

Auto sales have been stumbling for a year now due to the prolonged slowdown in the industry and it has affected over one lakh jobs across the sector, including auto Component sector and dealerships. Sales during the festive season had picked up owing to the offers several automakers had rolled out. However, the industry is still seeking a temporary reduction in GST rates along with improvement in the credit availability to boost up volumes. The sales revival is also important as the industry is gearing up to meet the emission and safety regulations which took a lot of fresh investment.