The special Ducati Diavel 1260 S Materico gets special visual upgrades with the use of new materials and has been specially built to commemorate the Milan Design Week in Italy. 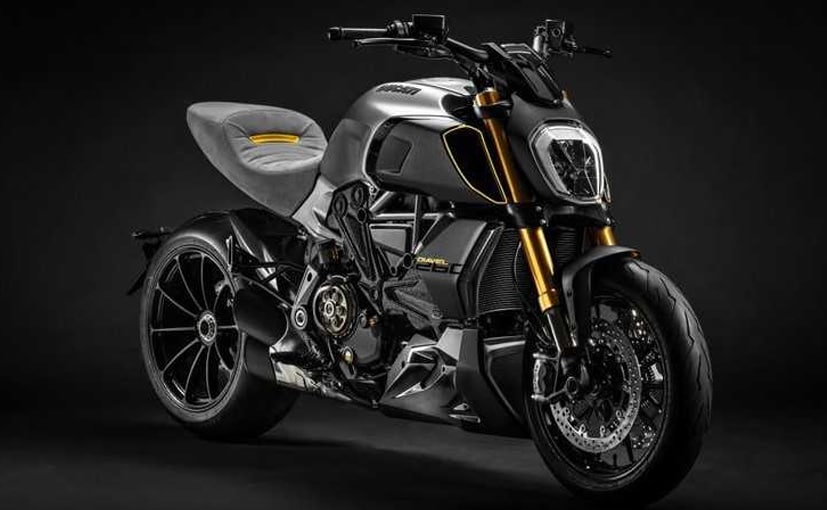 Italian bike maker Ducati has unveiled a one-off version of the Diavel sports cruiser called the Diavel 1260 S Materico. The special model has been built to commemorate the Milan Design Week and gets a host of changes over the standard version to gather all the attention. The Ducati Diavel 1260 S Materico was conceptualised by a host of designers in the Volkswagen Group including Ducati's Andrea Ferraresi, Lamborghini's Mitja Borket, Pirelli R&D director Piero Misani and former VW design boss Walter De Silva. The one-off Diavel Materico gets upgrades to the styling and textures that includes the use of more sophisticated materials across the motorcycle.

Speaking on the special concept, Ducati's Andrea Ferraresi said, “We wanted to pay homage to the incredibly artistic and creative Milan Design Week by making our Diavel 1260 more audacious and original than ever. The Diavel 1260 Materico brings out all the vividness of the used material and the painstaking attention to detail that, together with high-tech components, makes this bike such an effective blend of form and function.” 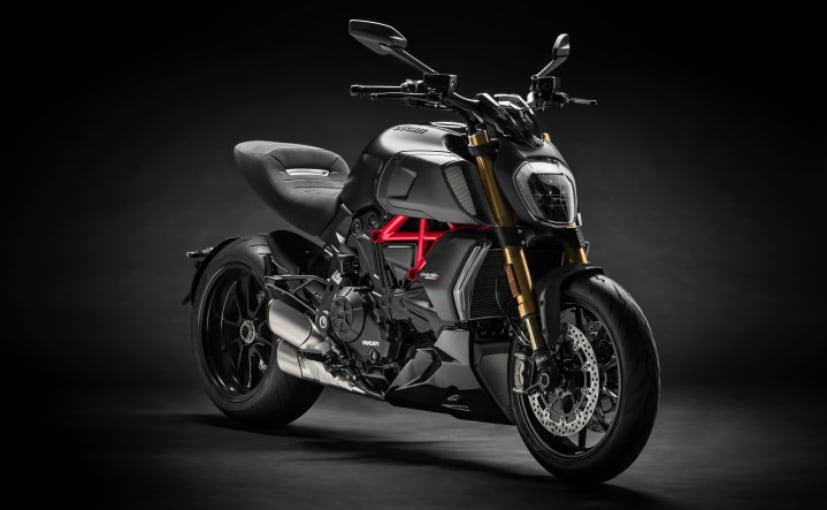 Mechanically, the Ducati Diavel 1260 S Materico continues with the same mechanicals drawing power from the 1262 cc, L-Twin 'Testastretta' engine that belts out 159 bhp and 129 Nm of peak torque. The motor is paired with a 6-speed gearbox. The bike is suspended by 50 mm USD forks up front and a 48 mm pre-load adjustable monoshock unit at the rear from Ohlins. The electronics package is managed by a six-axis inertial measurement units (IMU). The new Diavel offers three riding modes - Sport, Touring and Urban. Each mode offers a different engine map and settings for the traction control, wheelie control and cornering ABS with eight levels of adjustment. Braking performance comes from Brembo M50 monobloc front brake calipers with twin 320 mm front discs and a 260 mm rear disc.

The special Ducati Diavel 1260 S Materico won't be making it to production and is on display instead at The Manzoni for the Milan Design Week and will also make an appearance at the inaugural Motorcycle Arts and Designers Show (MOARD) at the Palazzo der Ghiaccio between May 3-5, 2019, in Italy. Meanwhile, the Ducati Diavel 1260 S is slated to arrive in India later this year replacing the current model.