The Odd-Even scheme will be implemented between November 4-5, 2019, and aims to reduce vehicular pollution in the National Capital. 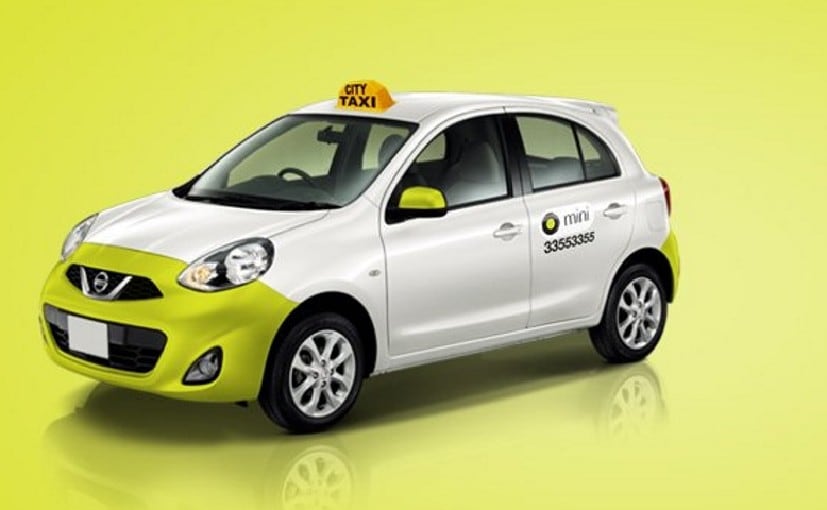 Extending its support to the government's initiative to curb air pollution in Delhi-NCR, cab hailing firm Ola has announced that the company will not charge peak pricing during the period of the Odd-Even scheme in Delhi between November 4-15, 2019. The company said that it will closely work with its driver partners to ensure maximum availability of vehicles during peak hours as well as during the staggered timings identified by the government to serve additional demand. Ola says using its cab hailing service will help ensure the successful implementation of the Odd-Even scheme and reduce the number of private vehicles on the road of the National Capital.

Arun Srinivas, Chief Sales and Marketing Officer at Ola said, "As an organization that is committed to building for the future, Ola extends its support to the Delhi Government's initiative to curb pollution. The implementation of the Odd-Even Scheme offers an opportunity to further unlock the potential of shared mobility. We are ensuring that all our services across cabs, autos, bikes and shared cabs, will be available to serve citizens."

Adding further, he said, "Continuing our efforts to provide commuters an optimum and seamless experience, we will have no peak pricing on rides booked on the Ola platform during the Odd-Even period. We encourage all driver-partners, passengers, and citizens to participate and make the third edition of the Odd-Even scheme, a success."

The air pollution in Delhi has reached alarming levels. Overall air quality index (AQI) recorded on November 3, 2019, stood at 447, going up to 486 in certain areas. The Odd-Even scheme aims to reduce vehicular pollution and promote shared mobility till the pollution levels reach a manageable stage. Under the Odd-Even scheme, odd numbered vehicles will run on Delhi roads on odd dates, and even numbered vehicles will be allowed to run on even dates. The scheme will be applicable from 8 am to 8 pm, except on Sundays.

Two-wheelers and vehicles used for medical emergencies have been exempted, in addition to state heads and a number of VIPs. The Delhi government ministers though are not under the list of exemption. The fine of running the wrong vehicle under the scheme is ₹ 4000, up from ₹ 2000 the last time, owing to the increase in fines under the Motor Vehicles Amendment Act. The Odd-Even scheme was originally implemented in Delhi in 2016.