With his extensive experience in international relations, Gautam will play a key role in advising Ola on its corporate and international affairs 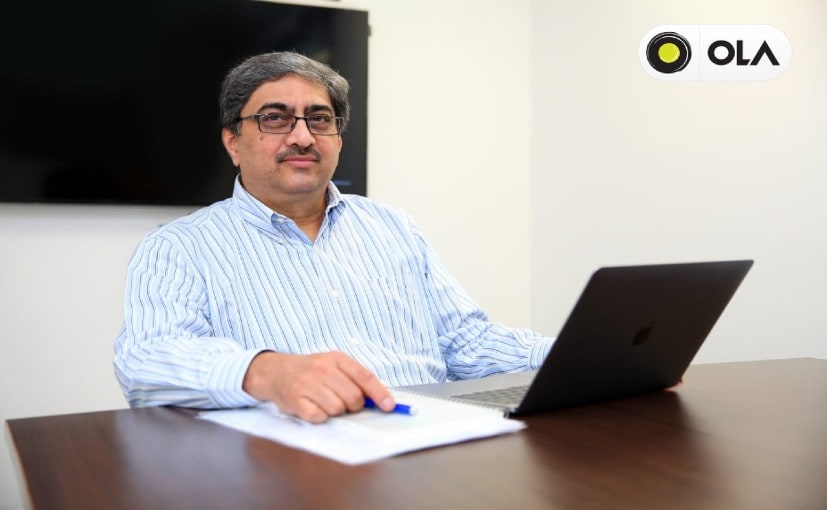 Online taxi aggregator, Ola cabs has appointed Gautam Bambawale as Senior Advisor for Corporate and International Affairs. Bambawale is a retired government bureaucrat and has served on multiple diplomatic roles in his 34 year long career with the Indian Foreign Service (IFS). He has served as India's Ambassador to Bhutan and China as well as the High Commissioner of India to Pakistan between 2016 and 2017. He has also been in positions which required direct involvement with advancing India's relations with Japan, China, and South Korea amongst other countries.

Also Read: Ola To Commence Operations In London From February 10, 2020

Speaking on his appointment, Bambawale said, "Ola has driven transformational growth for India's mobility ecosystem and created deep social and economic impact in its journey of just under a decade. As the company builds on its endeavour to build mobility, not just for India but for consumers globally, Ola's philosophy of collaborating with local governments and communities will only help it build more relevant and sustainable solutions for users and drivers. I am excited to join Bhavish and the Ola team in this journey of becoming an institution that is globally respected and is a hallmark of collaboration."

Bhavish Aggarwal, Co-founder and CEO of Ola cabs said, "I am very excited to welcome Gautam as a Senior Advisor to Ola. His experience in international relations and diplomacy from his three decades of service to the nation will play an invaluable role in Ola's next phase of growth across global markets."

With his extensive experience in international relations, Gautam will play a key role in advising Ola on its corporate affairs initiatives across India and other global markets in which it operates. The company began operations in London this month itself and currently has its service available in over 250 cities around the globe, including India, Australia, New Zealand and the United Kingdom.