The Okinawa electric scooters are now more affordable by up to Rs. 8600, depending on the model. 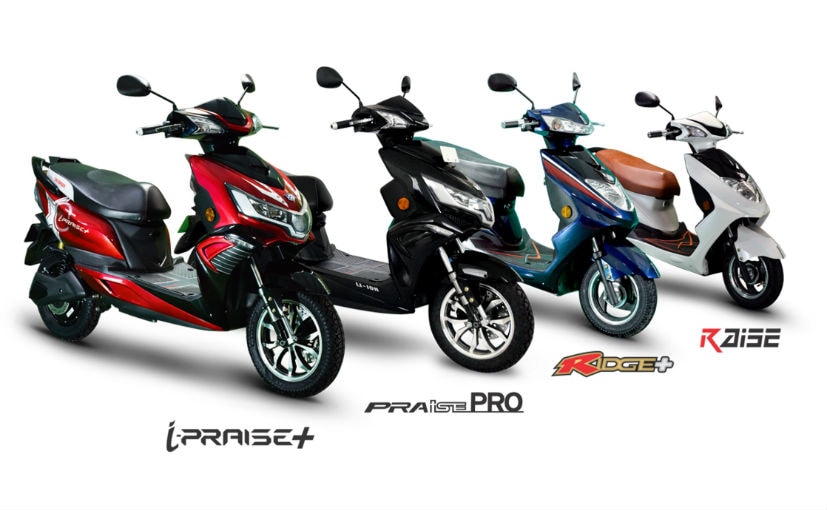 Gurgaon-based Okinawa Autotech has announced a price cut across its electric scooter range post GST rate revision for electric vehicles. The Okinawa range powered by the Lead Acid battery is affordable by ₹ 2,500-4,700, while the models using a Lithium-ion battery get a price cut between ₹ 3,400-8,600. Under the new rates, EVs are charged five per cent GST instead of the older 12 per cent GST, as it was suggested under the Union Budget 2019. The drop in prices clubbed with FAME II subsidy has made the on-road price of the electric scooters much lower than the current asking price. The new prices have been effective since August 1, 2019. 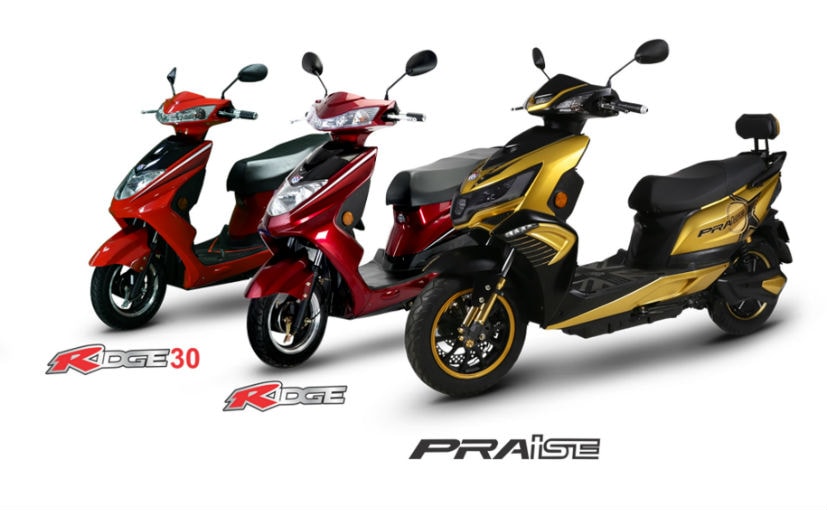 Speaking on the reduction in prices, Jeetender Sharma, Founder & Managing Director, Okinawa Autotech said, "The Union budget gave a much-needed push to the EV industry and the GST rate cut is even more welcoming.  The 7 per cent GST reduction has reduced the upfront cost of buying Okinawa scooter by ₹ 2,500 - ₹ 8,600. This coupled with FAME-II subsidies will take a significant chunk out of the acquisition price, making our range of scooters strong options for urban commuters."

The government at 36th GST Council Meeting took the centre's suggestion and slashed the GST rate on electric vehicles.  In addition, the council also reduced the GST rate on the charger or charging stations for EVs from 18 per cent to five per cent. The GST cut was followed up with a number of incentives announced in the Union Budget for electric mobility. This includes an additional income tax deduction of ₹ 1.5 lakh on the interest paid on a loan taken to purchase an electric vehicle. This equates to a benefit of around ₹ 2.5 lakh over the loan period to the taxpayer who has purchased an electric vehicle.