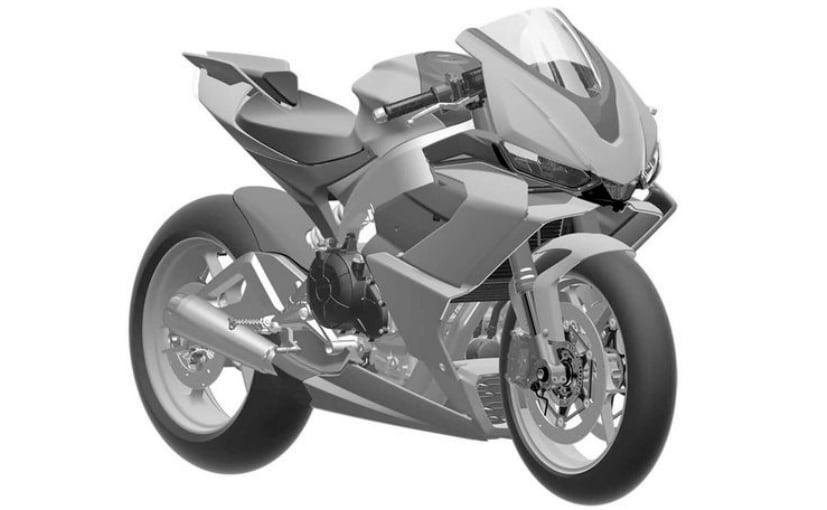 The supersport class may not be getting much interest from consumers, across all brands, but now Aprilia seems intent to introduce a new 660 cc motorcycle, the Aprilia RS 660, which was showcased as a concept at the EICMA 2018 show in Milan, Italy, last year. Aprilia has revealed production drawings of the RS 660. From the concept showcased at the EICMA show, the design is nearly identical, but a closer look reveals that the production drawings show reveals that almost every body panel has been completely redesigned. 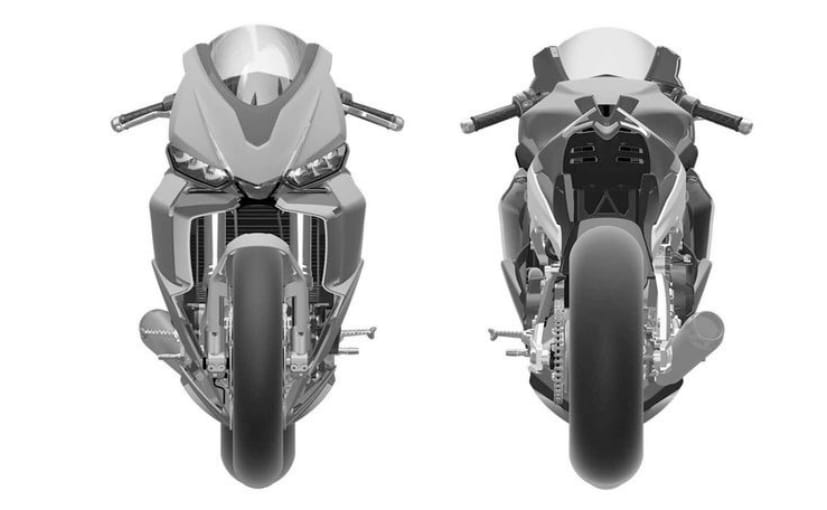 The powerplant and other elements though remain the same as the concept, including the 660 cc, parallel-twin engine. The bike's fairing has undergone some changes in design on the production drawings, with reshaped side panels as well as some changes in the cycle parts. The production design reveals the bike will sport Sachs suspension and Brembo Monoblocs, while the concept featured Ohlins suspension and Brembo Systema calipers. A top-spec production variant could also feature the Ohlins and Systema hardware which could be introduced at a later stage once Aprilia introduced the production model of the RS 660. The wheel design is also different on the production drawings. 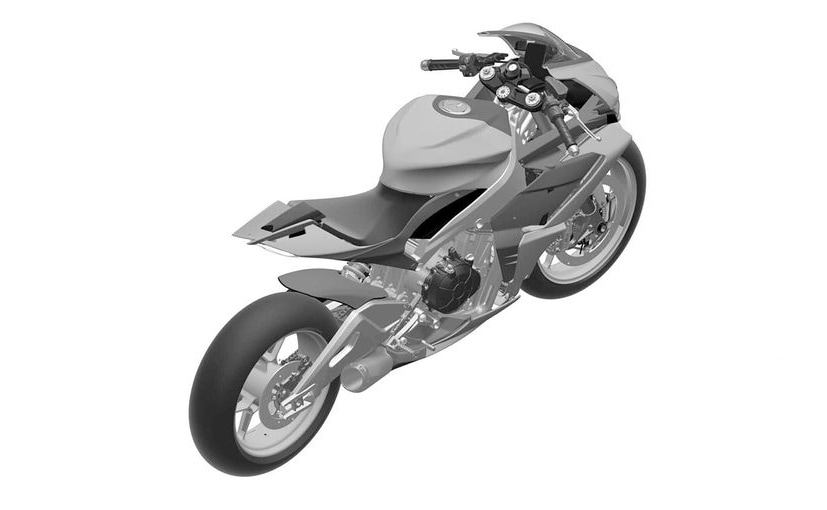 The triple clamp on the steering is a straight lift from the Aprilia RSV4, while the clip-on handlebars have a less aggressive riding position - placed higher and are significantly straighter than the ones shown on the concept. The swingarm seems to be completely new, but the single seat design has remained the same on the production model. We expect the production-spec Aprilia RS 660 to be showcased at this year's EICMA 2019 show in November.