Volvo, which demonstrated its first autonomous truck last year, said the partnership would develop a flexible, scalable self-driving system, which is planned to be used first in pilot schemes before commercial deployment. 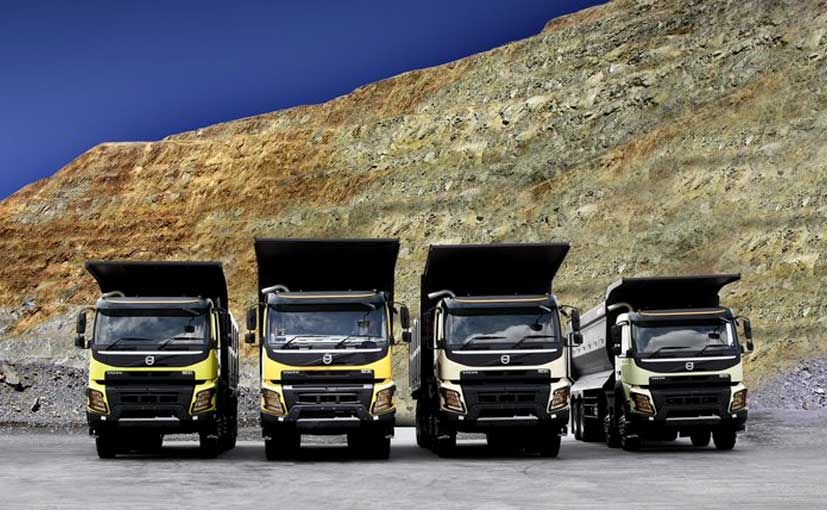 Sweden's AB Volvo is joining forces with Nvidia to develop artificial intelligence used in self-driving trucks, in a boost for the U.S. chipmaker that was ditched by Tesla last year. The agreement announced on Tuesday by Nvidia and Volvo, the world's second-biggest truckmaker after Daimler, is a long-term partnership spanning several years. Work will begin immediately in Gothenburg, Sweden and Santa Clara, California. Volvo, which demonstrated its first autonomous truck last year, said the partnership would develop a flexible, scalable self-driving system, which is planned to be used first in pilot schemes before commercial deployment.

"The resulting system is designed to safely handle fully autonomous driving on public roads and highways," Volvo said in a statement. Nvidia, known for its powerful gaming graphics chips, has been aggressively expanding into the automotive sphere, where trucks - with their regular routes that are easier to automate than cars navigating traffic - may lead the way in self-driving.

Potential demand is strong in the United States in particular, where a shortage of truck drivers has been pushing up freight costs. Together with Intel, Nvidia dominates the fast-growing AI chip market.Nvidia, which has previously announced technology partnerships with automakers including Volkswagen, Mercedez-Benz and Toyota, said it was thrilled to team up with Volvo.

"The latest breakthroughs in AI and robotics bring a new level of intelligence and automation to address the transportation challenges we face," said Nvidia Chief Executive Jensen Huang.

Volvo said last week its self-driving truck, "Vera", would begin transporting goods from a logistics center to a port terminal in Gothenburg in collaboration with logistics firm DFDS, in a first step toward operations on public roads here.Nvidia's so-called Drive Constellation chips often power the machine learning used to refine self-driving car software algorithms inside data centers, and the company has also been working to build its Drive chips into cars. Automotive chips accounted for $641 million of Nvidia's $11.7 billion in revenue in its most recent fiscal year.