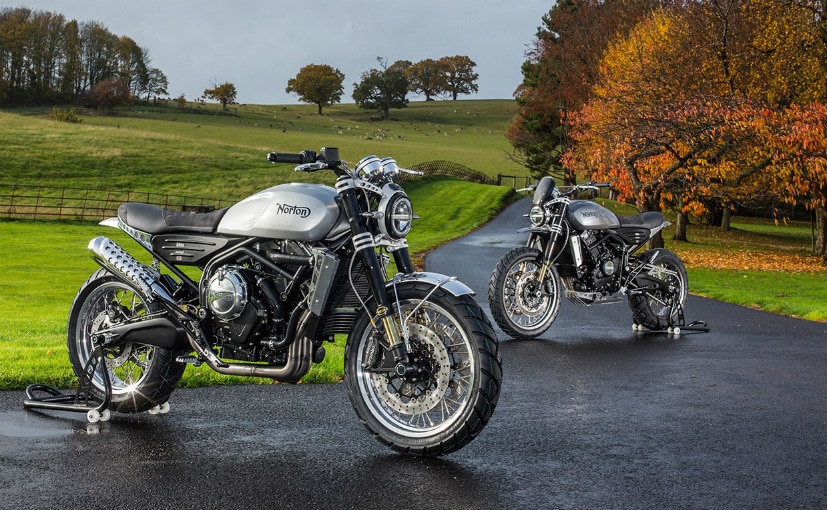 British motorcycle brand Norton Motorcycles has introduced two new 650 cc models, under the Norton Atlas brand name. The two new models called the Norton Atlas Nomad 650 and the Norton Atlas Ranger 650, were unveiled at the 2018 Motorcycle Live Show in the UK, and only 250 of each of the models will be built and sold. The new models will be available from May 2019, and will be a lot more affordable than Norton's current range of motorcycles. The two bikes will initially be only available in the UK, followed by the US and then Australia.

The new Norton Atlas 650 models share the same 650 cc parallel-twin engine, with a 270-degree firing interval and puts out 84 bhp of maximum power at 11,000 rpm, while the engine puts out a healthy peak torque of 64 Nm. Both the Atlas Ranger and Atlas Nomad share the same engine, chassis and cycle parts and come with a dry weight of 178 kg. 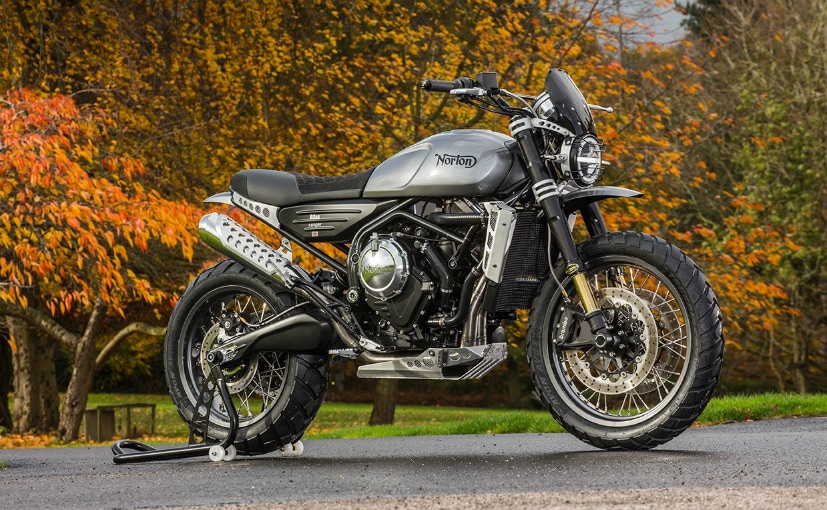 The suspension is Norton's own brand of "Norton Roadholder" and comes with a fully adjustable 50 mm front fork, as well as a rear monoshock with preload adjustability. Both bikes run on spoked wheels which run tubed tyres and run on different sizes for the Nomad and the Ranger. The road-oriented Atlas Nomad uses Avon Trailrider tyres, with a 110/80 R18 at the front and 180/55 R17 size tyre at the rear. The taller Atlas Ranger comes with Avon Trekrider rubber with a 19-inch front wheel for better off-road capability. 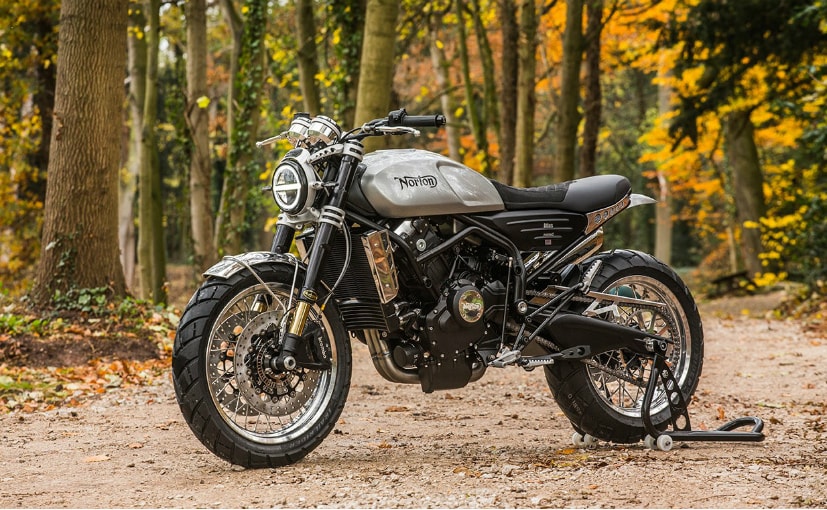 The Atlas Ranger shares the engine, chassis, 15-litre fuel tank, seat, switchgear and clocks with the Atlas Nomad, but gets longer travel suspension (200 mm travel) with increased ground clearance, and a set of beefier handlebars, a small flyscreen, bashplate and raised front fender. The Ranger has a seat height of 875 mm, while the Nomad has a seat height of 824 mm. The Norton Atlas 650 models will compete with the Triumph Scrambler 1200. Even though the Norton bikes get a smaller 650 cc engine, the power output, and the off-road kit will endear it to riders looking for something more exclusive. So far, there's no news of the new Norton Atlas 650s launch in India.