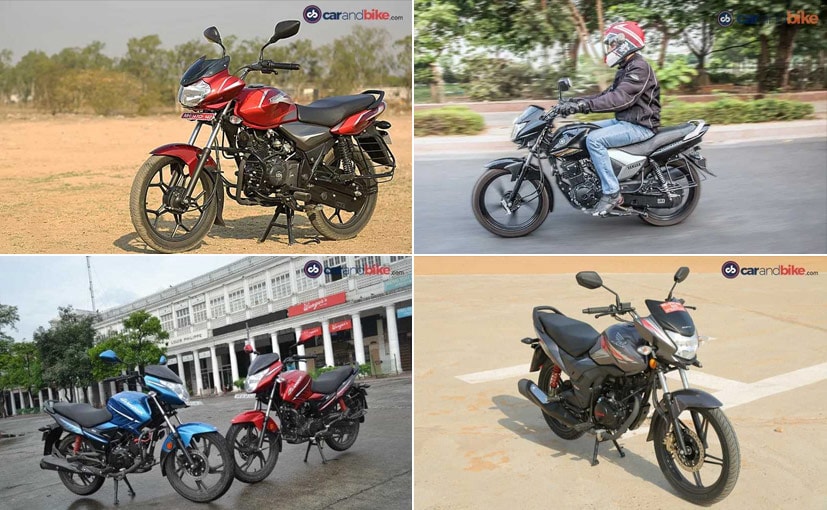 At a meeting of the manufacturers and start-up electric vehicle (EV) makers called by Niti Aayog on Friday, the industry was cautioned that if they do not take steps to address pollution issues, courts will step in.

"Without a policy and road map, transition to EVs cannot happen. Policies cannot be kept fuzzy. With 14 of 15 most-polluted cities are in India, if steps are not taken up by the government and industry, then Indian court's would step in," a senior government official said.

The Niti Aayog has planned transitioning to full EVs for three-wheelers by 2023 and two-wheelers with an engine capacity less than 150 cc by 2025.

Had a vibrant discussion with industry @NITIAayog on the path towards #ElectricMobility revolution in India.India is in the saddle to be a driver of global #EV transformation. All agreed that #EVs are the #FutureOfMobility @RajivKumar1 , Secy MORTH, Secy DHI led the discussions pic.twitter.com/RkYFBTMJ1M

Later, Kant in a tweet said, "Had a vibrant discussion with industry NITIAayog on the path towards Electric Mobility revolution in India. India is in the saddle to be a driver of global EV transformation. All agreed that EVs are the Future Of Mobility. Rajiv Kumar, Secretary MORTH, Secretary DHI led the discussions."

The official further said India has already missed electronics revolution and semi-conductor revolution, therefore it should not miss the electric mobility revolution.

If established players do not do, the official further said start-ups will do. It has happened in China already.

The official, however, said the government does not want to thrust it upon the industry.

According to sources, there was a clear divide in the industry between conventional manufacturers such as Bajaj Auto, Hero MotoCorp, HMSI and TVS on one side and start-ups like Revolt Intellicorp, Ather Energy, Kinetic Green Energy and Power Solutions and Tork Motors on the other, who want adoption of EVs to happen faster.

"We want the conversion to EVs to happen quickly, even as early as 2023 keeping in mind pollution issues," Revolt Intellicorp founder Rahul Sharma said.

Earlier this month, Bajaj Auto and TVS Motor Company had said any plan to ban internal combustion engine three-wheelers and two-wheelers to adopt electric ones by 2025 would be "unrealistic" and "ill-timed" and derail auto manufacturing in the country.

Likewise, two-wheeler market leader Hero MotoCorp had also said the plan to shift towards electric mobility at a time when the manufacturers are trying to upgrade their models to comply with BS-VI emission norms could have a serious impact on the industry while proposing for a more cautious, clear and realistic roadmap towards adoption of EVs.

Auto industry bodies SIAM and ACMA also advised the government to follow a well laid-out roadmap and a practical time frame for the roll-out of EVs in the country.

Industry chamber CII also said the government should carry out wider consultations before finalisation of goals and time lines for electric mobility.