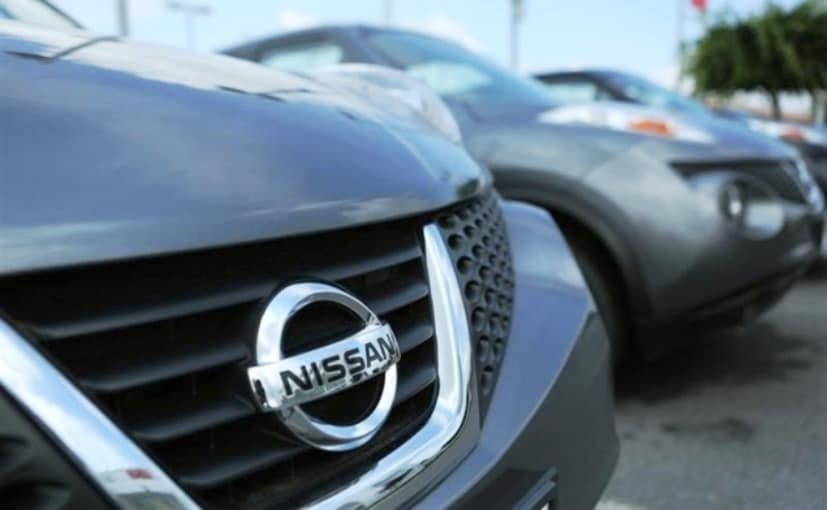 South Korea had tested 20 diesel vehicles made by several manufacturers after it discovered Volkswagen manipulated emissions of some of its vehicles sold in the country.

The South Korean government slapped Nissan with a fine of 340 million won (USD 290,000) and ordered the recall of over 800 Qashqai SUVs sold in the country. Furthermore, the ministry has also lodged a complaint against Nissan Korea and its president Takehiko Kikuchi, for violatiion of an environment law. An official said, "We believe that we have taken appropriate legal action."

This, however, isn't Nissan's first tryst with the increasing accusations of cheating emission norms. In May, Nissan took a 34 per cent stake in Mitsubishi that admitted to manipulating fuel economy data in over 6.25 lakh vehicles. It was Nissan, which sources minicar models from Mitsubishi, that first uncovered the mileage cheating in the latter's cars.

(With inputs from Reuters)