Nissan showcases new concept car: GT-R50 made in collaboration with Italdesign for the 50th anniversary of the GT-R marque 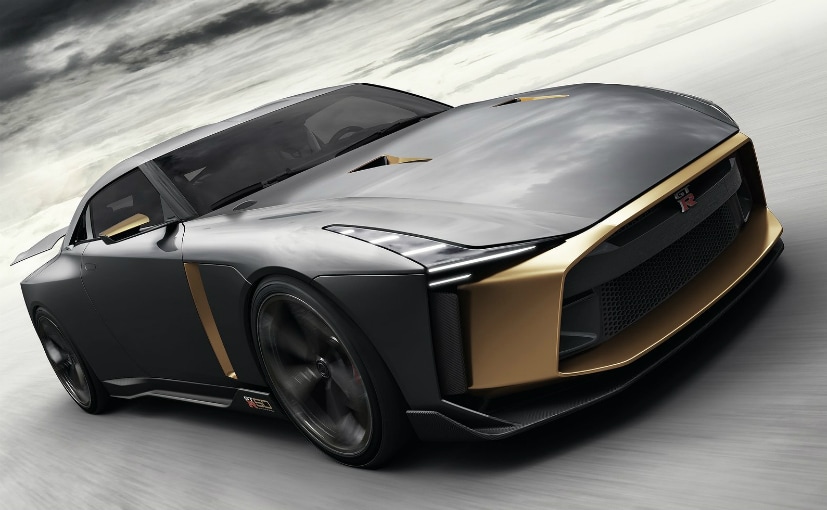 To celebrate the 50th anniversary of the Nissan GT-R and design house Italdesign, Nissan and the Italian design house have joined forces to make a one of a kind concept car. Called the Nissan GTR-50 Italdesign, the new concept not only showcases what a 'without limits' GT-R would look like but in all probability, previews what the next generation of the Japanese supercar would look like. The Nissan GT-R50 Italdesign is based on a new 2018 Nissan GT-R Nismo and takes the current generation GT-R's design cues and gives them a futuristic twist with a new design and electronically controlled aero. All in all, the concept certainly looks stunning - especially with the heavy use of carbonfibre. 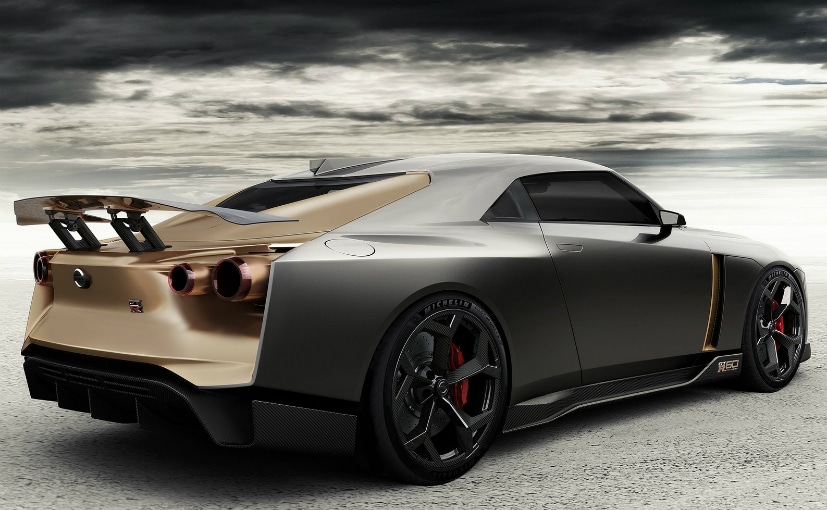 The Nissan GT-R50 Italdesign stands out from the hoards of brightly coloured concept cars with its rather simple and elegant grey and gild combination. The gold also lines the interior, the grille surrounds, rear view mirrors and bonnet vents. The golden accents also continue around the side vents in the front fenders and around the rear of the car from the roof all the way down to the splitter. The tell tale Nissan GT-R twin tail lamps are present but look a lot more modern and a lot more sculptured than ever before. 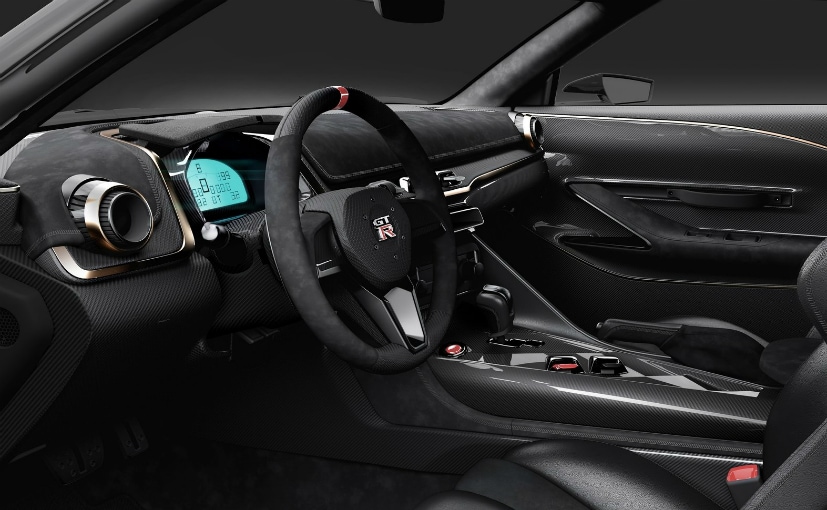 Considering the fact that the Nissan GT-R in the past has showcased the same design elements for multiple generations, we would not be surprised if the new GT-R that is expected soon takes a lot of cues from the current version in general while improving on the details just like how the GT-R R34, R33 and R32 were all seemed like an evolving bodystyle. 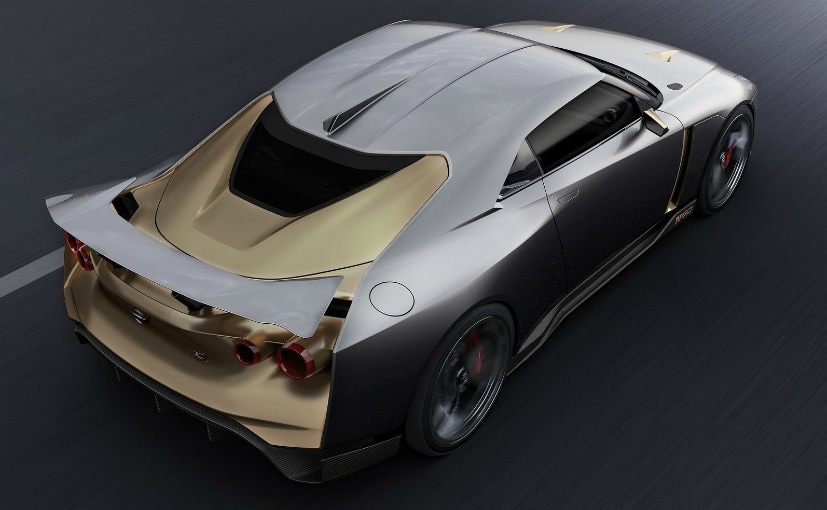 One of the cooler and new features about the Nissan GT-R50 Italdesign is the rear wing. Controllable electronically with two large uprights, the wing sits flush with the bodywork when not in use and lifts up when downforce is necessary. We assume that the wing will also double up as an E-Brake. On the inside, the Nissan GT-R50 Italdesign apes the current car but with an evolutionary approach. The instrument cluster is now all-digital and bathed in a bright blue light while the seats are made from carbonfibre and are lined with leather and alcantara. 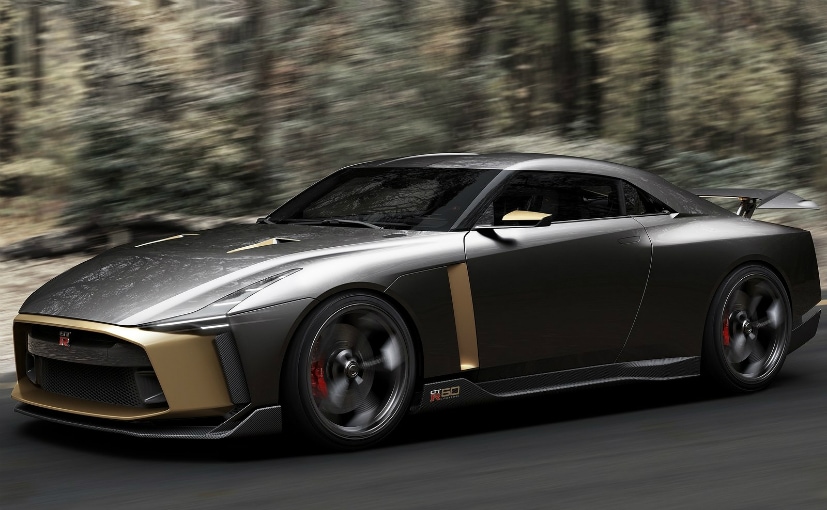 Under the hood is the same 3.8-litre twin-turbo V6 engine from the current GT-R Nismo that now makes 710 bhp of peak power and 780 Nm of peak torque. The upgrades to the engine include competition turbochargers, new intercoolers, high flow jets, a new camshaft, forged pistons, conrods, bearings and a stronger gearbox with a new differential and drive shafts. Suspension has also been upgraded by Bilstein and the car also has Brembo brakes to make it stop.

Ferrari Portofino
₹ 3.5 Crore *
View More
Subscribe to Our Newsletter
Over 1.5+ Lakhs subscribers
Thank you for Subscribing to Us