The third generation Isuzu D-Max pick-up will make its to global debut on October 19, 2019, and will make its way to India in the future. 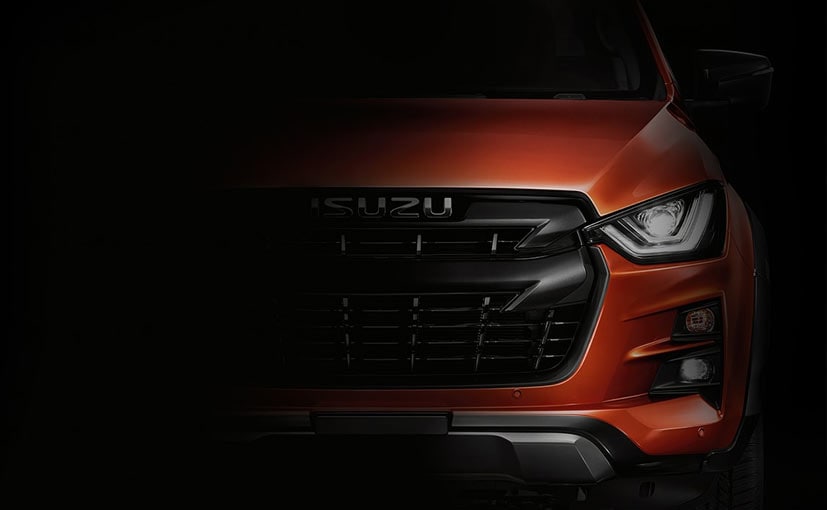 Isuzu has dropped the teaser for the next generation D-Max pick-up, ahead of its global debut on October 19, 2019. The second generation Isuzu D-Max pick-up has been around since 2011 and the third-gen model will bring a host of upgrades over the outgoing version both cosmetically and on the feature front. The 2020 Isuzu D-Max pick-up incorporates the 'Infinite Potential' theme that brings a completely new design language on the offering over the current model and will continue to be based on a ladder-on-frame construction like the current model. 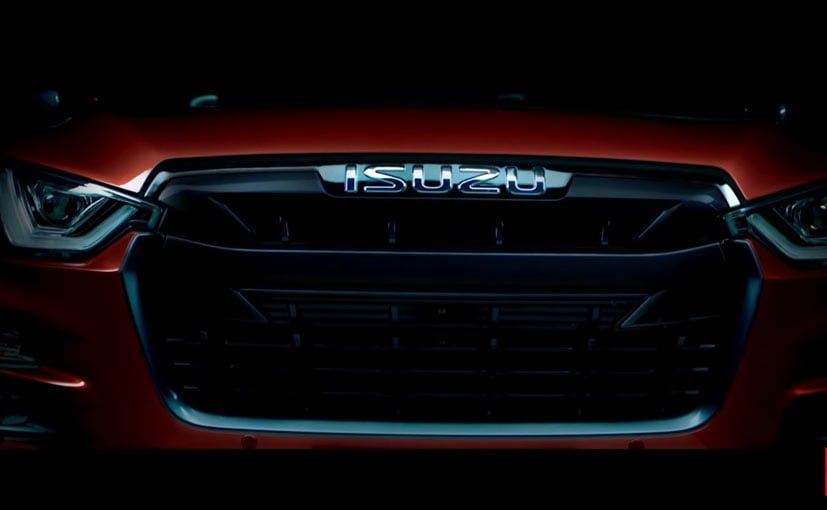 The 2020 Isuzu D-Max teaser video gets a bolder single-frame grille upfront that extends to the bottom, while the headlights are now slimmer and feature new U-shaped LED daytime running lights and projectors lens. The bumper design is all-new and includes vertically stacked fog lights, while a skid plate has been added below that will certainly add to the rugged look of the pick-up. At the rear, the new generation D-Max sports new LED taillight that get distinctive dual-square lamps that standout, while the tailgate design has been completely revised. 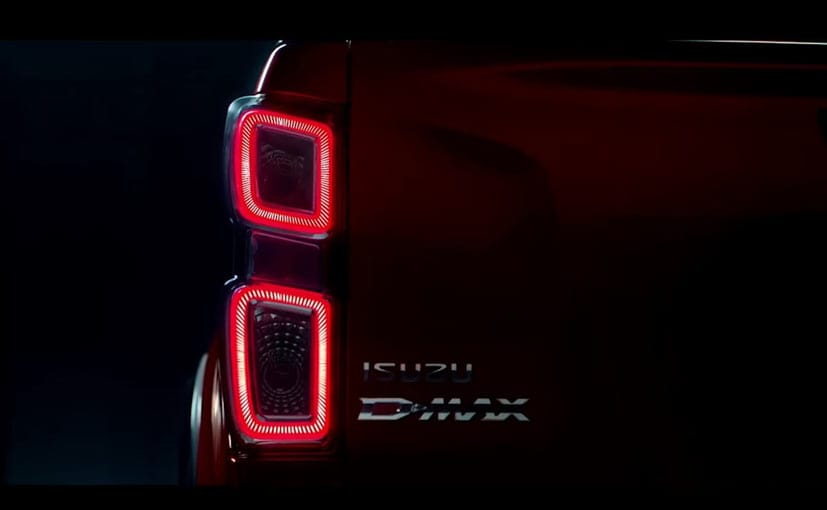 The teaser video gives a limited look at the 2020 Isuzu D-Max's interior. There's a new touchscreen infotainment system, revised auto climate control panel, new gearshift knob and possibly a new multi-function steering wheel as well. The next gen D-Max is expected to be loaded with features complete with Apple CarPlay and Android Auto, and could see off-road specific features too added to the list. The cabin though does seem to have moved upmarket and will employ the use of more soft touch plastics and leather for that premium appeal. 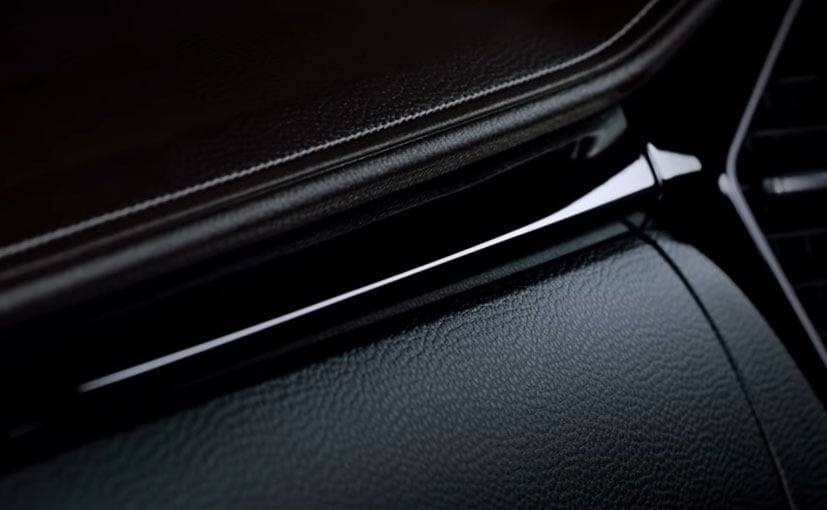 The cabin will sport premium materials, a new dashboard and a new touchscreen infotainment unit

There is no confirmation on the mechanicals though, but the next generation Isuzu D-Max is expected to continue using the 1.9-litre diesel engine that was introduced recently in several markets across the globe. India too got this engine only recently with an automatic transmission. There could also be a 3.0-litre twin-turbo diesel for select markets. Transmission options will include a 6-speed manual and an automatic, with 4x4 as standard.

There's no word on when the new generation Isuzu D-Max will make its way to India. You can expect the model to arrive sometime next year though replacing the current version. Globally, the new D-Max will go on sale later this year and will take on the Ford Ranger, Toyota Hilux, and the Mazda BT-50 pick-ups in this space. Complete details on the new D-Max will be available later this month.

Force Motors Gurkha
₹ 11.28 - 15.94 Lakh *
View More
Subscribe to Our Newsletter
Over 1.5+ Lakhs subscribers
Thank you for Subscribing to Us