The 2020 Mercedes-Benz GLE will be a leap over the current model in terms of interior design driver assist features, and a lot more. The SUV will make its public debut at the Paris Motor Show. 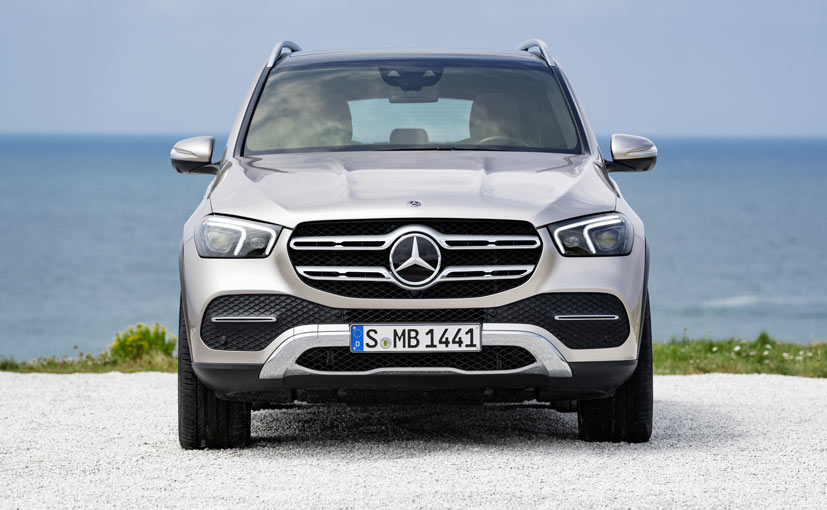 Mercedes-Benz has revealed the 2020 GLE almost a month ahead of the upcoming 2018 Paris Motor Show where the SUV is expected to make its pubic debut. The next-gen GLE is a leap over the current model and will be followed by a long range plug-in hybrid at a later date. The next-gen GLE will be loaded with sophisticated driver assist and safety features like E-Active body control which essentially is an advanced suspension set-up system and Active Stop-and-Go which is a semi-autonomous feature assisting the driver in stop and go traffic conditions within the speed of 60kmph. Additionally, Mercedes has also upped the ante by introducing the Active Brake Assist with a turn-off function which will brake the car on detecting a situation of collision with oncoming traffic on single-lane roads. 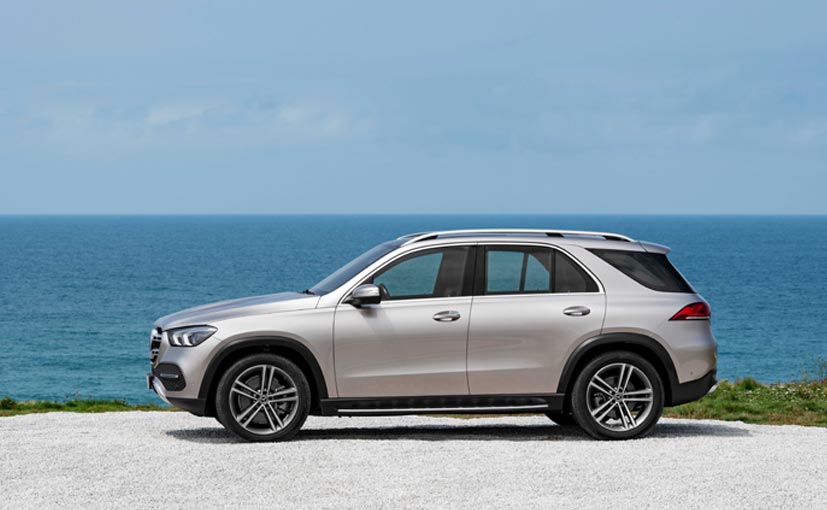 In terms of looks, it won't be a major departure from the current model; however the overall proportion of the new model is more rounded as the focus has been on improving the aerodynamics in a bid to enhance its road agility. The face of the new GLE seems to have drawn inspiration form the X-Class pick-up truck housing an octagonal radiator grille above the chrome plated underguard followed by power dome like character line on the bonnet. It will also get the ultra-range multi-beam LED headlamps with a range of over 650 metres. On the side, the major highlight is the wheelbase which is 80mm longer than the outgoing model. Moreover, the design of the wing mirror is also new. It will be offered with options of tyre sizes ranging between 18-22 inches. The design remains familiar even at the back; however the rounded rear and new sleeker tail lamps make it look a tad compact. 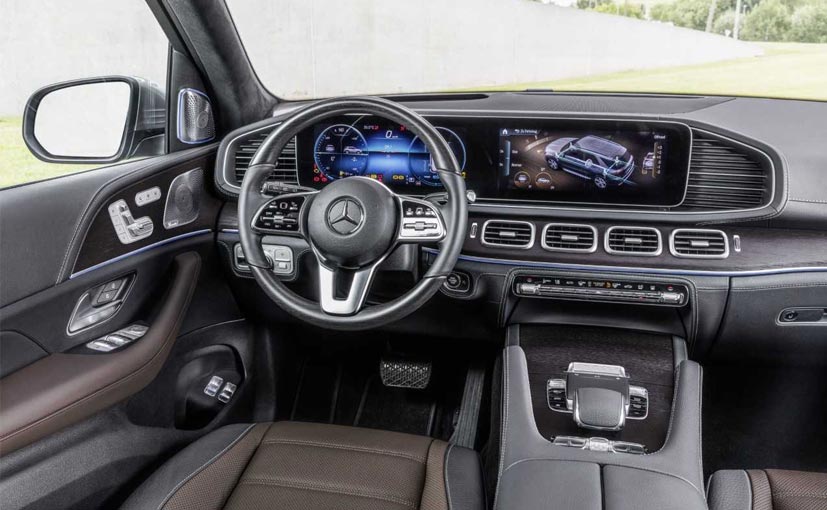 New Mercedes-Benz GLE gets an elongated 12.3-inch touchscreens like the E-Class

The cabin of the new GLE will be more spacious than the current model as the additional wheelbase has helped leveraging 69mm more legroom for second-row passengers. Interestingly, the new GLE will also be provided with third-row seating on customers' demand. Mercedes has also tweaked the design of the cabin and the elongated 12.3-inch touchscreens seen on the recently launched Mercedes cars like the E-Class, S-Class and even the G-Class. The design of the dash is inspired from the S-Class and the central console design in addition, integrates grab handles. The GLE will also be equipped with even more premium features like a full LED heads-up display and the MBUX infotainment system. 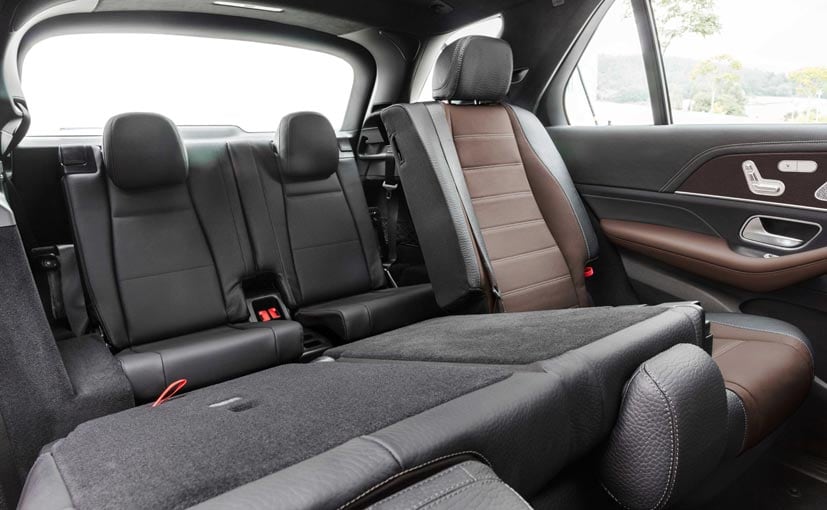 In 2019, the new GLE will be launched with an in-line six-cylinder petrol engine with EQ boost in the GLE 450 iteration which will produce 367bhp of power and 500Nm of peak torque with additional 22bhp and 250Nm coming from the EQ boost. The motor will be mated to a 9G-Tronic automatic gearbox and will sport the 4MATIC four-wheel drive system for better traction. In addition to this, the GLE will get a multi-disc clutch with torque on demand function to better its off-road abilities.

The range will follow with other engine options including a 2-litre, four cylinder diesel and a plug-in hybrid in future. When launched, the GLE will lock horns with the upcoming BMW X5 and Audi Q7. Of course, we expect it to come to India but only by the end of next year or early 2020.

Toyota Land Cruiser
₹ 1.47 Crore *
View More
Subscribe to Our Newsletter
Over 1.5+ Lakhs subscribers
Thank you for Subscribing to Us