The next-gen Mercedes-Benz GLA will be based on the same MFA2 platform as wthe A-Class and will borrow a host of design and styling cues from the latter. 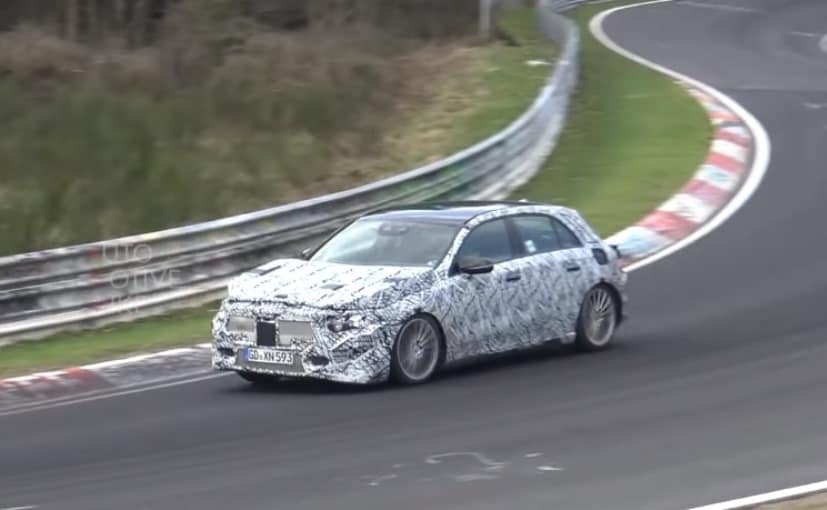 A video footage of the next-gen Mercedes-Benz GLA doing test laps at the Nurburgring Circuit has surfaced online. The next model to join the new-generation A-Class family, the next-gen GLA crossover was spotted at the tracks along with the prototype model all-new GLB compact SUV, which is expected to be unveiled later this year. However, we only get a glimpse of the latter in this video. The new Mercedes-Benz GLA is also expected to break cover later this year as a 2019 model. Considering the new A-Class is coming to India in 2019, the new GLA will only reach our shores in 2020.

Like the new-gen A-Class hatchback, the second-generation Mercedes-Benz GLA will also be based on the MFA2 platform and will borrow a host of design and styling cues from the A-Class. In fact, a closer look at the silhouette shows that the GLA essentially looks like a beefed-up version of the A-Class, although the car is still covered in heavy camouflage and pseudo cladding. 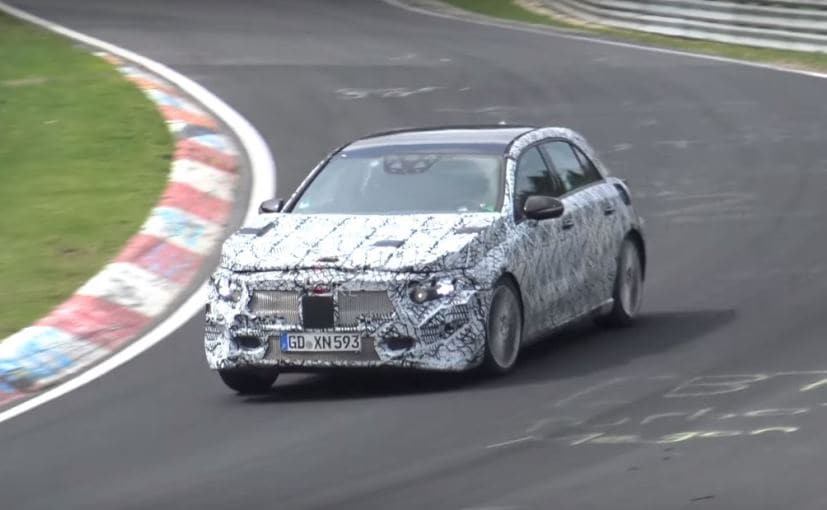 It's too soon to comment on the cosmetic features of the new GLA, but if the new A-Class sedan was any indication, the GLA too, like the A-Class, will come with a pair of sharp, sweptback headlamps with LED DRLs. The grill, bumpers, and the LED taillamps will also be more in line with the ones seen on the A-Class hatchback. The same goes for the cabin too, which is expected to get the latest fully-digital instrument cluster and infotainment system with a well laid-out centre console, and premium upholstery. In fact, it could even get the AI-based MBUX infotainment system like the A-Class hatchback. 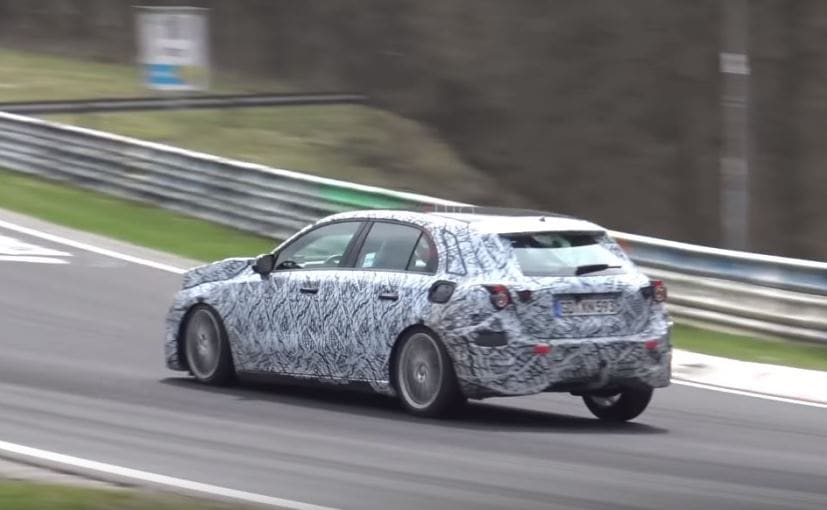 The GLA is likely to share its engines with the A-Class too - the 1.4-litre and 2.0-litre 4-cylinder turbocharged engines and a new 1.5-litre diesel engine. The engines come with power outputs in the range of 115 bhp to 220 bhp and come mated to a 7-speed dual clutch gearbox as standard.