Next-Gen Hyundai i20 Spotted Testing In India; To Come With Rear Disc Brakes

The prototype model of the next-gen Hyundai i20 was spotted with new alloys and rear disc brakes. The car is expected to be launched at the Auto Expo 2020. 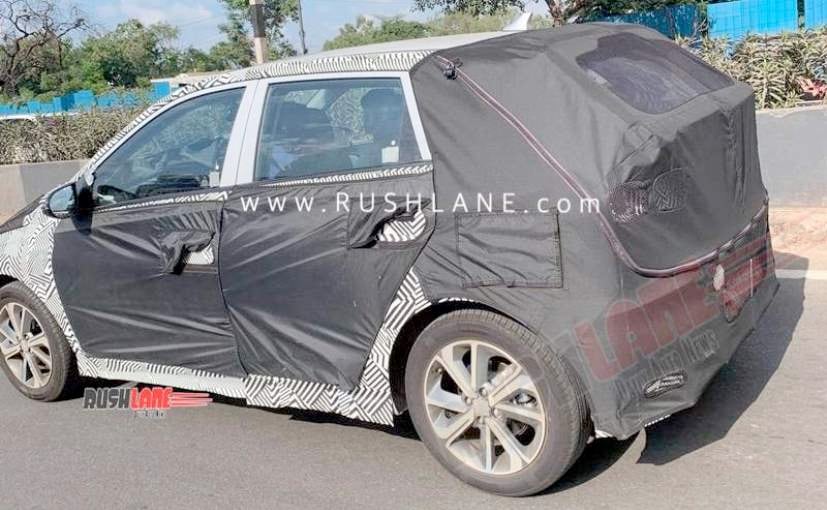 The next-generation Hyundai i20 premium hatchback was recently spotted testing in India. Expected to be launched at the upcoming Auto Expo 2020, this is the third-generation avatar of the i20, and interestingly, as hinted by the spy photos, the car will come with rear disc brakes as well. In fact, the new i20 will be the first car in this segment to get this feature. However, the rest of the car is heavily camouflaged to know anything more about the design and styling of the 2020 Hyundai i20. 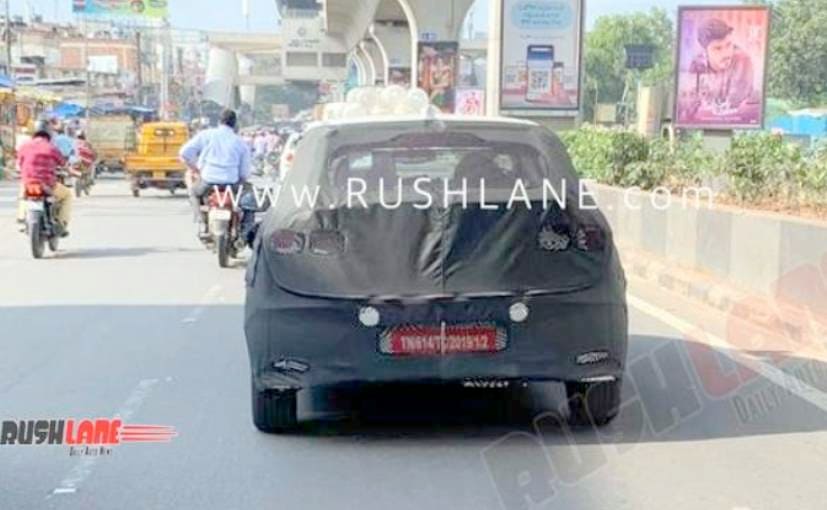 The rear section of the Hyundai i20 has been well-disguised with heavy pseudo cladding, but we do see a shark-fin antenna and possibly new taillamps

The test mule of the new-gen Hyundai i20 appears to come with similar proportions as the existing model, and we also get to see a set of new diamond-cut alloy wheels, shark-fin antenna, and new ORVMs. While we do not get to see the front of the car, the rear section too has been well-disguised with heavy pseudo cladding. There is no clear view of the cabin as well, however, we do expect it to come with a revised interior, redesigned dashboard, and a host of new and updated features.

The engine details and other specifications are still unknown, however, the car is expected to come with BS6 compliant 1.2-litre petrol engine at the time of its launch. Hyundai has also announced that unlike Maruti Suzuki and Tata Motors, it will continue to offer diesel engine even after the BS6 shift happens, so we cannot rule out the possibility of a diesel model as well. However, it's possible that the existing 1.4-litre CRDI engine could be replaced by the BS6 compliant 1.5-litre diesel engine offered with the Kia Seltos, which is also set to be introduced in the Hyundai Venue.