The Hyundai Creta is sold in China as the Hyundai ix25, and these recently leaked images of its next gen avatar reveals what the cabin of the upcoming SUV will look like. 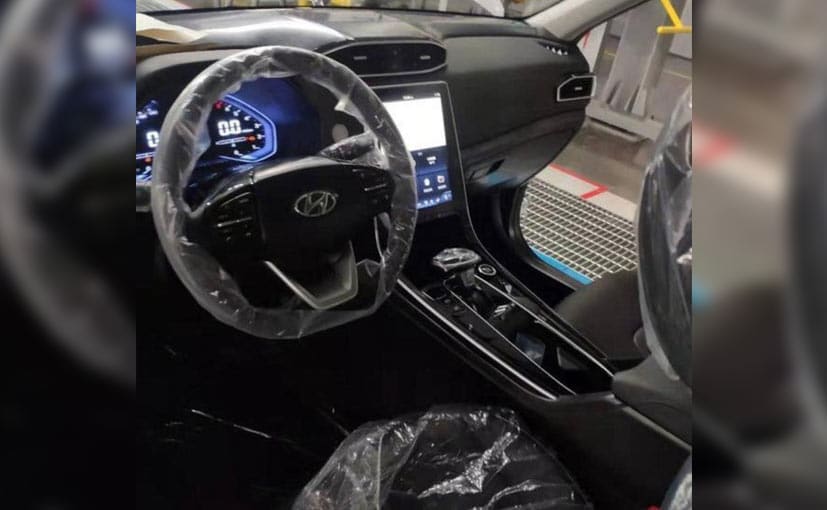 Images of the next-generation model of the Hyundai ix25, which is sold in India as the Hyundai Creta, have recently leaked online, and this time around we get a detailed look at the cabin of the upcoming SUV. Judging by the plastic-wrapped steering wheel and seats, the images appear to have been taken at an assembly plant in China. While the SUV already made its debut at the Shanghai Auto Show, early this year, this is the first time that we get to see the cabin, which certainly looks a lot more upmarket and feature-packed. 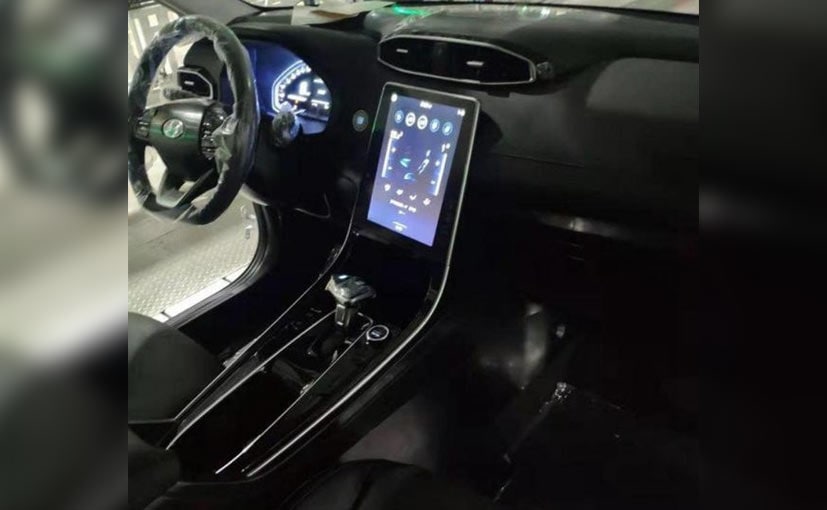 The cabin of the upcoming ix25 ( Hyundai Creta) gets all-black interior with a minimalistic dashboard. The highlight, of course, is the large vertically stacked touchscreen infotainment system that is nicely connected to the centre console creating this waterfall effect, something we have mostly seen in luxury cars. The gear lever indicates this is the automatic version along with a few buttons. The console also comes with chrome bezels that run along the entire surface. Above the infotainment system, we see the twin central air-con vents in a wide octagonal housing with chrome bezels.

The car also comes with a three-spoke flat-bottom steering wheel with silver elements and in-car control buttons on each side, possible for music, telephony, cruise control and more. We also get to see a large instrument console, which appears to be fully-digital, displaying a host of information. The SUV will also get features like an illuminated cabin, push-button start, bucket-style front seat, leatherette upholstery, and more. The car will also get 360-degree parking camera. As for the exterior, the new-gen Creta will come with a massive cascading grille, along with headlamps that get the split set-up like the new Kona and Venue. There's a new brushed silver skid plate integrated into the front bumper, while expect to see something similar at the rear too, along with revised LED taillights. The ix25's alloy wheels also look similar to that we've seen on the Venue subcompact SUV, while the roof gets the black treatment with the side panels finished in brushed silver. The C-pillar and the portion of the roof-line also gets a white treatment, creating a three-tone effect.

Under the hood, the all-new Hyundai Creta is expected to get new 1.5-litre petrol and diesel engines, the former will be borrowed from the Hyundai Venue. The same engine will also be introduced in the upcoming Verna facelift.