The next-generation Audi RS7 is expected to come with a hybrid system. 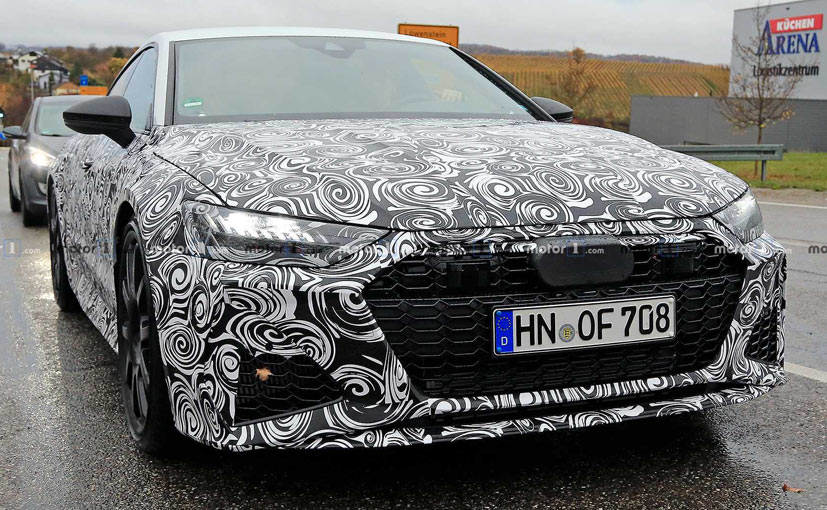 Audi has been upgrading a major part of its line-up. A slew of new Audi cars have been spotted testing in the last couple months and it doesn't seem to stop. The mighty Audi RS7 Sportback is the latest which has been spotted doing laps at the Nurburgring. While alterations on majority of the models which were spotted earlier were minimal, the new Audi RS7 by large is different. Despite the heavy camouflage, it is attired in, the changes in its design can be figured out. 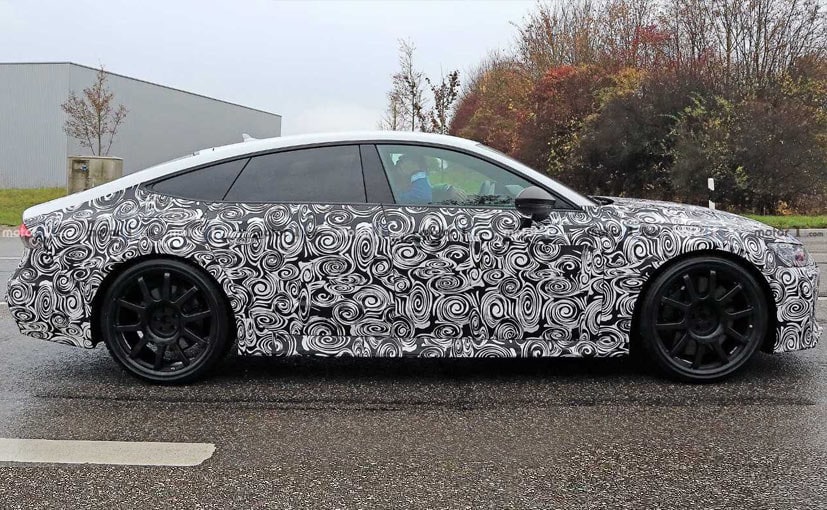 The overall silhouette of the 2020 Audi RS7 looks strong and the profile is sculpted.

For instance, the face looks even wider now sporting a wide and angular grille along with the tall air curtains. There are sharp character lines on the bonnet making it look sculpted. The fenders and the silhouette also look strong and the side overall looks sharp housing character lines along with the strong coupe roofline. The rear of the RS7 abides by the new family design and sports conjoined tail lamps. Moreover, the rear bumper looks tall and neatly integrates both the exhaust pipes. 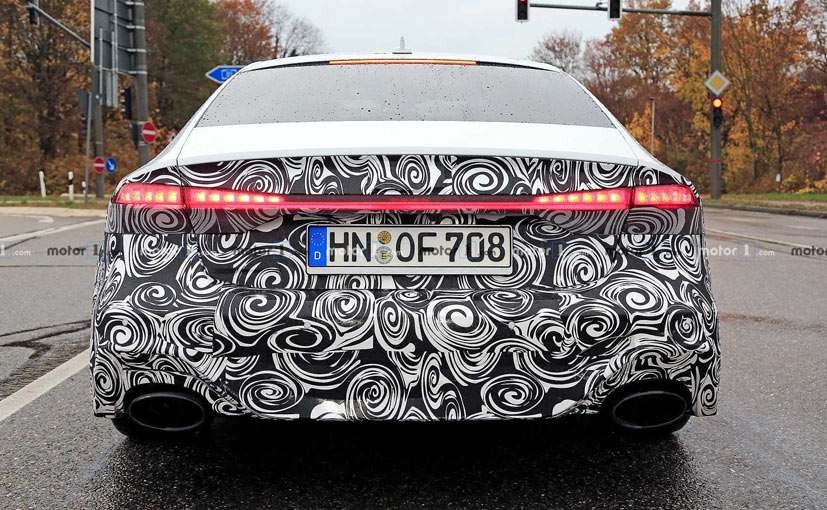 The rear of the RS7 abides by the new family design and sports conjoined tail lamps.

According to news reports, Audi is also working on an electrified version of the RS7 which may churn out about 700 bhp. The next-gen Audi RS7 will be powered by a 4.0-litre, V8 engine which will produce 543 bhp while an electric motor sourced from the Porsche Panamera Turbo S E-Hybrid will add 150 bhp more. The powertrain will be mated to an eight-speed dual-clutch gearbox which will work in conjunction with the Quattro all-wheel-drive system.

BMW 7 Series
₹ 1.45 - 1.95 Crore *
View More
Subscribe to Our Newsletter
Over 1.5+ Lakhs subscribers
Thank you for Subscribing to Us