Next-Gen Audi A6 Teased In New Video; Will Debut In Early 2018

The new Audi A6 is also based the company's new MLB Evo platform that underpins the new A8 and the Q7 SUV as well. 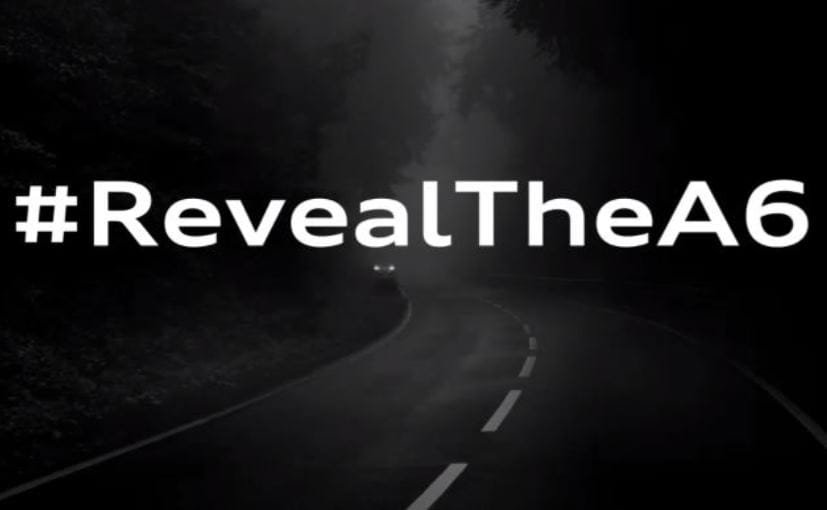 Audi Germany has recently released a new teaser video announcing the arrival of the next-generation Audi A6 sedan. The car is expected to make is global debut sometime next year, most likely during the Geneva Motor Show 2018. Sadly, the new teaser video for the Audi A6 is one of the least information one we have seen so far. Unlike most teaser videos that reveal at least a silhouette of the car, this video only shows a pair of headlamps being switched on at a distance. Interestingly, the video is also a contest invite to "young talents and filmmakers" to present their vision of the vehicle to the world with their video, focusing on three core characteristics that best describe the A6 - digitalization, performance, and comfort.

Also Read: Audi Rolls Out Limited Period Comprehensive Service Plan On Audi A3 And Audi A6

Apart from this, the new teaser video does not reveal anything about the car or the unveiling date. Having said that, there have been several test mules of the car that have been spotted over the last few months and a fair bit about the car is already known. For instance, it's said that the new Audi A6 will share some of its design and styling with the new-gen Audi A8 sedan. Furthermore, the vehicle is said to receive Audi's Traffic Jam Pilot system, like the new A8, which will allow the car to go semi-autonomous at speeds of up to 60 kmph.

Also Read: Audi Introduces Design Edition Models For The A6 And The Q7

The new Audi A6 is also based the company's new MLB Evo platform that underpins the new A8 and the Q7 SUV as well. The new platform uses lightweight materials in the car's construction that makes the lighter, more agile and rigid while allowing Audi the make it slightly bigger in dimensions.

Under the hood, we expect the new-gen Audi A6 to come with a wide range of four- and six-cylinder turbocharged diesel and petrol engines depending on the market. While the car is expected to go on sale in the global markets by end of 2018, India will only get it in 2019.

Compare Audi A6 with Immediate Rivals