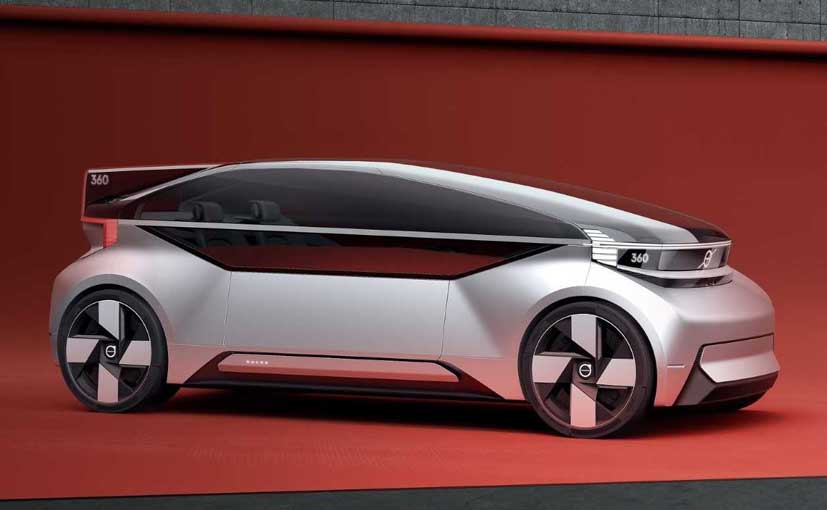 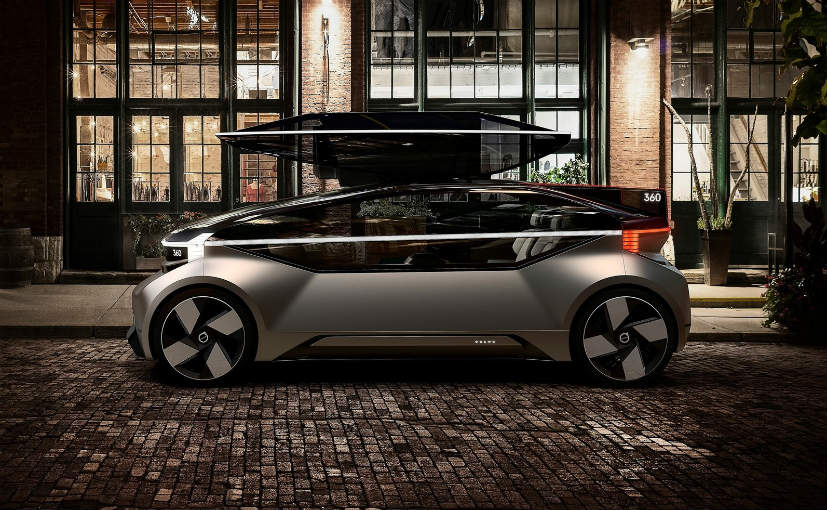 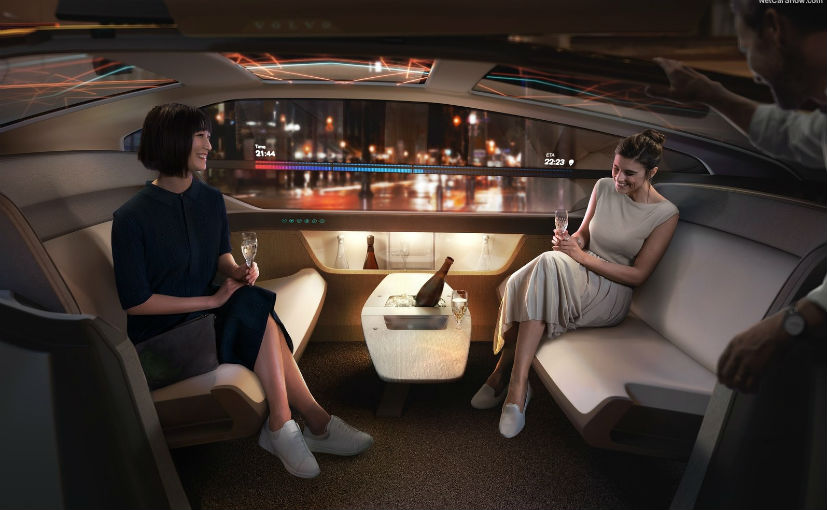 "We regard the 360c as a conversation starter, with more ideas and answers to come as we learn more," Marten Levenstam said. "Yet we believe fully autonomous drive has the potential to fundamentally change our society in many ways. It will have a profound impact on how people travel, how we design our cities and how we use infrastructure. But we are just one of many stakeholders, so we expect and invite a broad discussion as society learns how to make the most of this revolutionary technology." 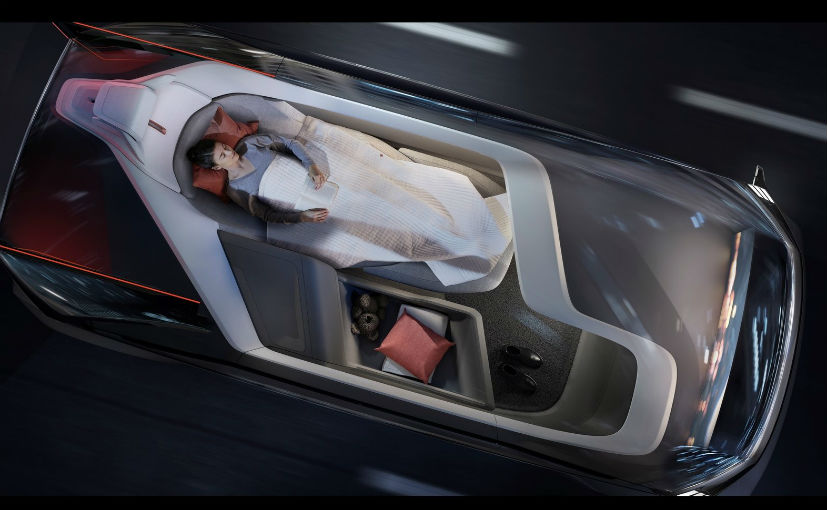 As part of the development of the 360c, Volvo Cars safety engineers decided to tackle this challenge of how to establish a safe means of communication between fully autonomous cars and other road users. According to the folks at Volvo, the new 360c represents the brands vision for a future of travel that is autonomous, electric, connected and safe. However, autonomous technology will be introduced gradually rather than overnight and as a result, fully autonomous cars will be introduced in a mixed traffic situation where driverless cars without a human driver will share the road with other road users. 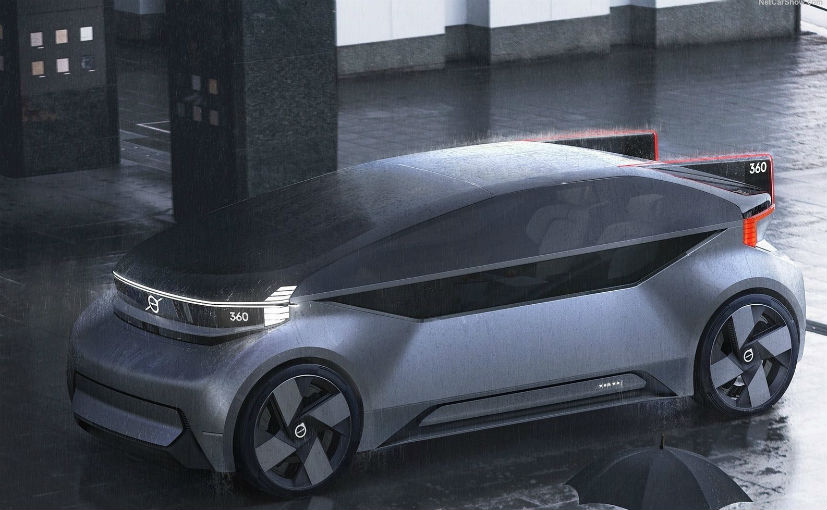