The upcoming Piaggio Ape City+ is claimed to perfectly address its customers' needs perfectly in the last mile segment, suitable for both cities as well as the rural markets. 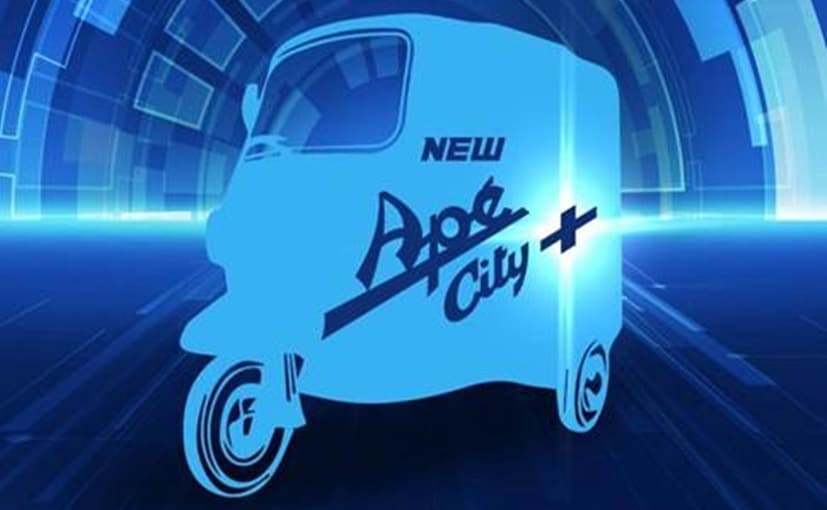 View Photos
The new Piaggio Ape City Plus three-wheeler is slated to be launched on June 14, 2019

Piaggio India has officially announced the launch date for its upcoming new three-wheeler, the Ape City Plus. Slated to be launched on June 14, 2019, the new Piaggio Ape City+ auto rickshaw will be the newest addition to the mid-body segment three-wheelers. Piaggio claims that with the new Ape City+, the company will address its customers' needs perfectly in the last mile segment, suitable for both cities as well as the rural markets.

Currently, in the people carrier space, Piaggio India offers three models - the Ape City, the Ape Auto+, and the Ape City HT. The existing Ape City comes in two engine choices - petrol and diesel, and the former comes with three fuel options - petrol, CNG and LPG. The petrol version is powered by a 197 cc that is tuned to churn out about 10 bhp and 17.6 Nm of peak torque, along with a fuel efficiency of 29.43 kmpl. 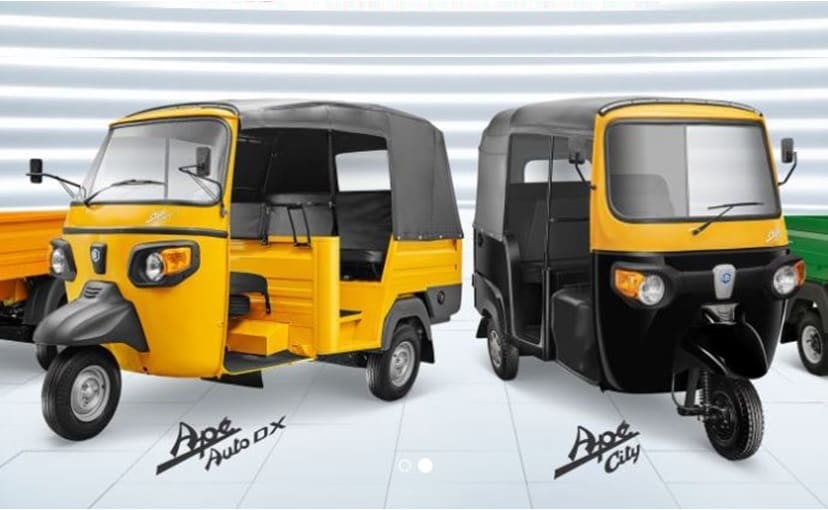 In the invite sent by Piaggio, the company has also confirmed that at the launch, it will talk about upcoming technology in Piaggio products and its future plans for the Indian market. So, we expect the automaker to reveal its plans for the Bharat Stage VI / BS6 transitions and maybe even electrification.