New Mahindra Marazzo: What to Expect?

Here's what you can expect from the soon to be launched Mahindra Marazzo MPV, all set to go on sale tomorrow. 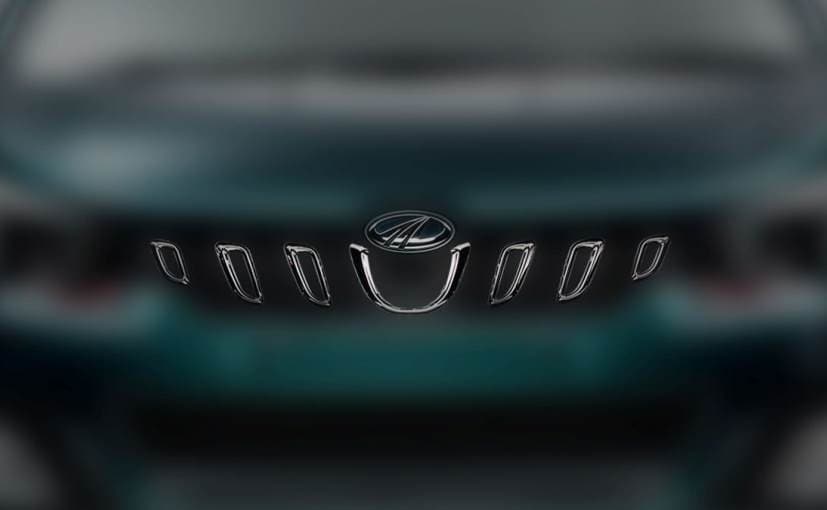 The Mahindra Marazzo is the automaker's newest offering slated to go on sale and is all set to be launched tomorrow on September 3, 2018. Dealers have opened bookings for the new Marazzo, which will be Mahindra's largest passenger vehicle yet. This is the company's third offering to be based on a monocoque platform and will take on a host of offerings in the popular MPV segment. This includes the Maruti Suzuki Ertiga, Tata Hexa, Toyota Innova Crysta and the likes. Now, Mahindra has released a host of teaser images of the Marazzo, while giving us a complete look at the cabin of the multi-seater offering. Complete details though will be revealed tomorrow. With the launch just a few hours away, here's what you can expect from the Mahindra Marazzo.

The design language on the Mahindra Marazzo is inspired from that of a shark, similar to how the cheetah inspired the XUV500. The same can be seen in a number of elements from the teaser images. While the grille remains identical to other Mahindra offerings, they are apparently inspired from the shark's teeth. The A-pillar stands tall, while the LED taillights design takes inspiration from the shark's tail. The shark-fin antenna, which is commonly seen on cars, fits quite well with the Marazzo's overall styling. The MPV also comes with diamond-cut alloy wheels, while the model will also come with projector lens headlamps and LED DRLs.

Mahindra has already revealed the cabin on the Marazzo in great detail. The MPV comes with a clean design on the dashboard that gets a dual-tone gloss black and beige finish. The seats are upholstered in beige leather as well, keeping the premium touch on the model. The model comes with a four-spoke steering wheel, dual-pod instrument cluster with a Multi-function instrument display (MID) unit, and a massive touchscreen infotainment system. The shark inspiration can also be seen in the design of the air vents in the cabin. The Marazzo will be offered in 7- or 8-seater options and will be getting a roof-mounted air vent system, for more effective cooling in the second and third rows.

Mahindra previously said that the Marazzo will be feature rich and is expected to come with a host of goodies including Android Auto, Bluetooth connectivity, navigation, and the Mahindra Telematics system as well. The MPV is also expected to get cruise control, multiple USB and AUX connectivity options and a host of stowage space all across the cabin to keep things comfortable over a long journey.

The Mahindra Marazzo will be getting a newly developed 1.5-litre diesel engine under the hood that is expected to churn out about 120 bhp of power. The automaker claims that the new motor will be low in weight and easy on the pocket as well, with reduced NVH levels. The new diesel engine will also boast of impressive fuel efficiency. The motor will come paired with a manual transmission. A petrol engine won't be introduced at the time of launch but could be added later, depending on the demand.

The Mahindra Marazzo MPV will be positioned as a premium offering in the automaker's stable, above the current line-up of multi-seaters including the Xylo and the TUV300 Plus. Expected prices for the Marazzo to start at over ₹ 10 lakh for the entry-level variants, going up to around ₹ 15 lakh for the range-topping trim. The model will be sold in four variants. Expect safety tech including ABS and dual front airbags to be standard across all grades.

We will be bringing all the live updates from the Mahindra Marazzo launch right here. Make sure to keep watching this space for the all the details.

Renault Triber
₹ 5.52 - 7.73 Lakh *
View More
Subscribe to Our Newsletter
Over 1.5+ Lakhs subscribers
Thank you for Subscribing to Us