The second-generation Land Rover Range Rover Evoque is slated to be unveiled on November 22. 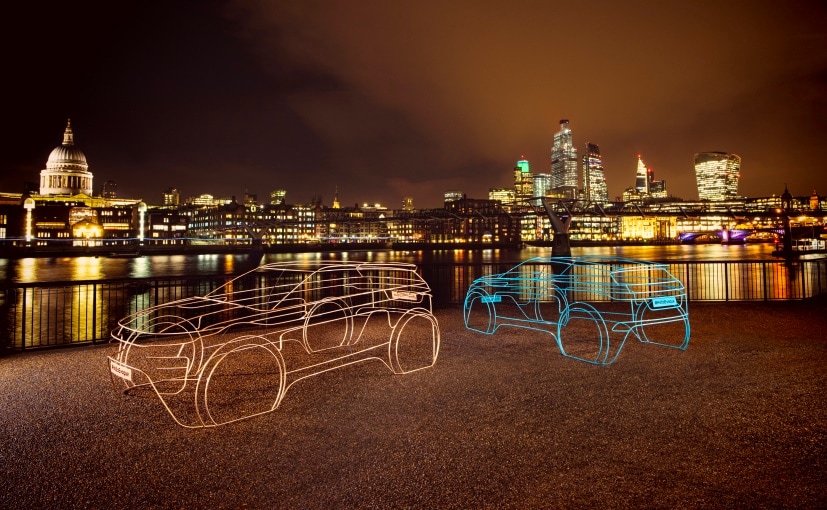 Finding yet another unique way to announce its upcoming model, Jaguar Land Rover (JLR), has teased the next-generation Range Rover Evoque with special life-size wire sculptures. Slated to be unveiled on November 22, the life-size wire art installations of the second-generation RR Evoque were placed across London, ahead of its official debut. Interestingly, the wire sculptures have been designed by the same team in charge of designing the new Range Rover Evoque, thus giving us a general idea as to what to expect in terms of the SUV's design. 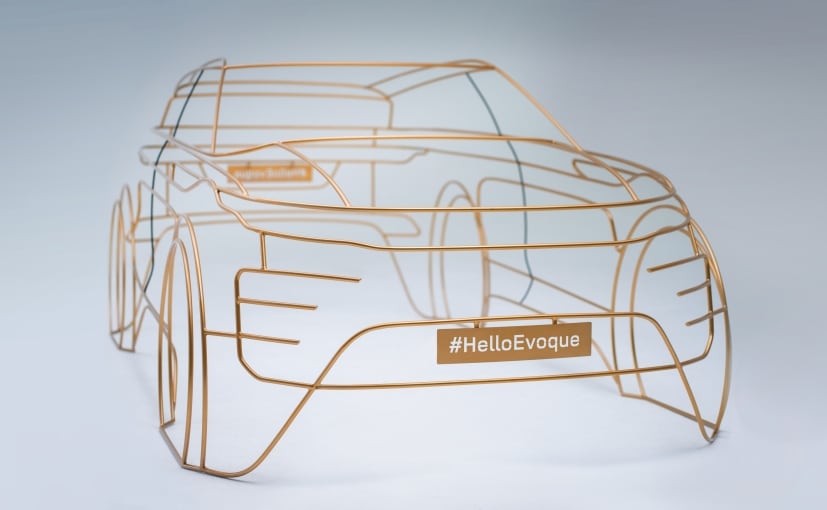 Based on the several spy images that we have seen so far, the upcoming Range Rover Evoque will borrow a lot of its cues from its bigger sibling, the Range Rover Velar, and these new wire sculptures further confirm this. Furthermore, the upcoming 2020 Range Rover Evoque will be based on an updated version of the existing platform and it will also be bigger in dimensions. The SUV will be longer and will also come with a longer wheelbase to offer more cabin space, while both the front and rear axles will be widened, making it wider as well. 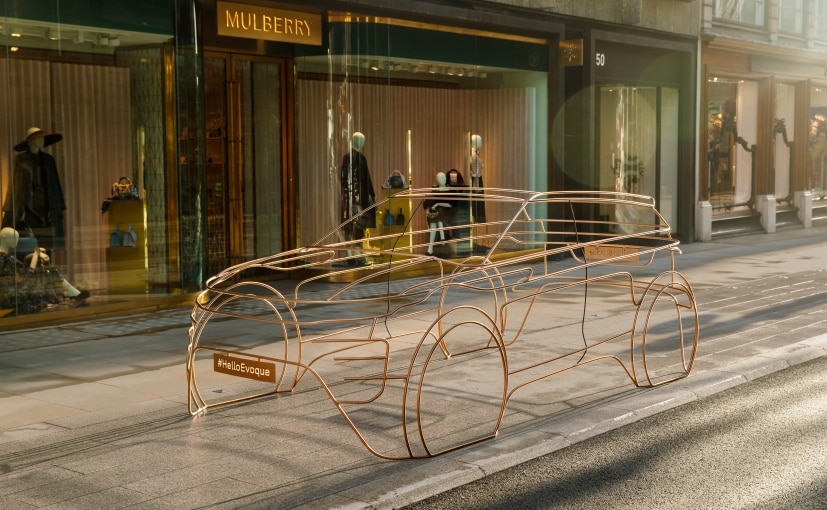 Engine options are yet to be confirmed, by the new Land Rover Range Rover Evoque is likely to come with JLR's tried and tested four-cylinder petrol and diesel engines from the Ingenium family. Additionally, word has it that there will also be a hybrid powertrain that will use a three-cylinder 1.5-litre engine and an electric motor.

The new Range Rover Evoque is expected globally go on sale next year, and possibly come to India in 2020. Other technical details and features are expected to be revealed at the time of the official unveiling of the SUV, on November 22, 2018. So keep watching this space as we bring you more updates about the 2020 Land Rover Range Rover Evoque.